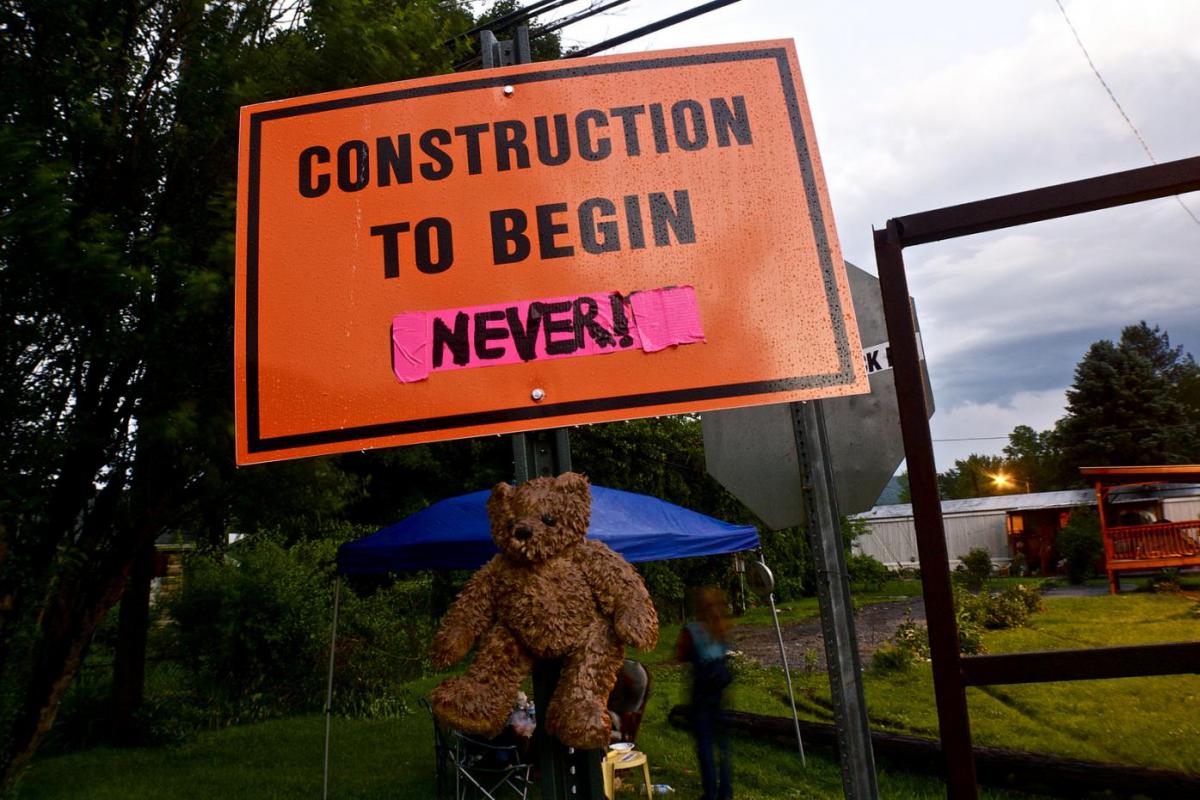 Ineos – the controversial energy company which owns Grangemouth refinery – has called a series of consultations in areas where fracking for underground energy resources is proposed.

Ineos launched a ‘PR push’ last month and has faced criticism from environmental group after proposing giving communities a cut of fracking profits – if they let the under-fire practice go ahead near their homes.

Fracking, which has been blamed for water pollution, increased carbon emissions, and even earthquakes, has been placed under a ‘moratorium’ by the Scottish Government. This means further research and consultation will take place before a decision on the practice is taken.

Ineos already have licenses to frack Scotland, although the practice could be banned.

Last month Friends of the Earth warned that “no amount of PR spin can hide the climate change impact of exploiting shale gas”. (Click here to read more)