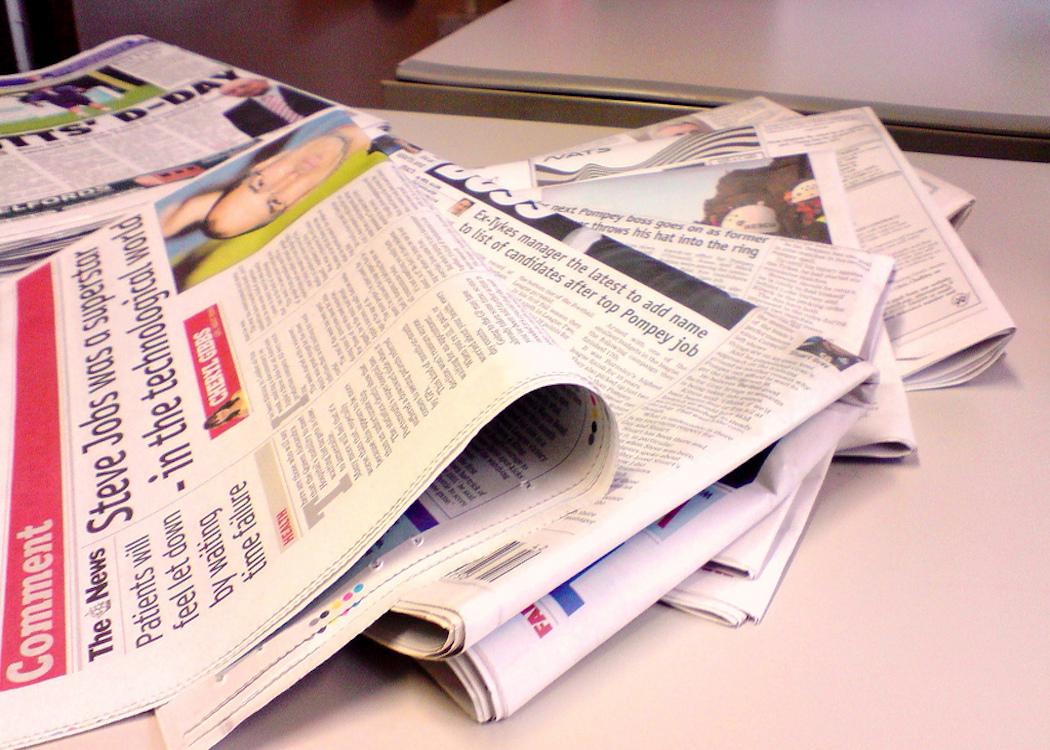 THE SCOTTISH SUN newspaper has come under fire from anti-poverty campaigners for an article on benefits recipients which campaigners say stigmatises those on low incomes.

In a letter to the Scottish Sun’s editor, Gordon Smart, Poverty Alliance director Peter Kelly said the language used by the newspaper to describe “drunk” and “drugged” people receiving state support was “divisive” and could cause real harm to individuals.

Kelly wrote: “We were deeply disappointed to read the article in today’s Scottish Sun ‘Scotland’s benefits shame’ … Not only is the language used throughout this article extremely offensive, it is dangerous and divisive.”

The article, written by Andrew Nicoll, was entitled ‘Scotland’s benefits shame’ and targeted alcoholics and drug addicts. Nicoll wrote: “Glasgow has twice as many drunks claiming disability cash as any other UK city and Edinburgh leads the field for the number of junkies.”

People with medical conditions linked to obesity were described in the article as “fatties”.

In a public statement, the Poverty Alliance director added that the language used in the article stood in contrast to the anti-stigma campaign ‘Stick Your Label’, to which all of Scotland’s political leaders recently signed up.

Kelly said: “Attacks on benefits claimants must stop, our social security system should be there for everyone and this a something we should cherish.

“Drug and alcohol addictions are medical conditions, and it is astounding that in 2016 that certain elements of the media still think it is appropriate to attack the people that suffer from them.”

The Scottish Sun did not respond to requests for comment.

Research from the University of Kent found in 2012 that the stigma created around media depictions of undeserving benefits claimants was deterring hundreds of thousands of people from claiming benefits , causing them to lack basics like food and heating.

The Sun newspaper was embroiled in another controversy this month when former Sun editor David Dinsmore was found guilty of breaking the Sexual Offences (Amendment) Act after the paper published a picture of a 15-year-old girl alongside footballer Adam Johnson. Johnson had been convicted of child sex offences against the teenager.

Though the 15-year-old’s face was obscured, the photograph enabled social media users to identify her. Dinsmore was ordered to pay her PS1,000, and PS1,300 in costs.