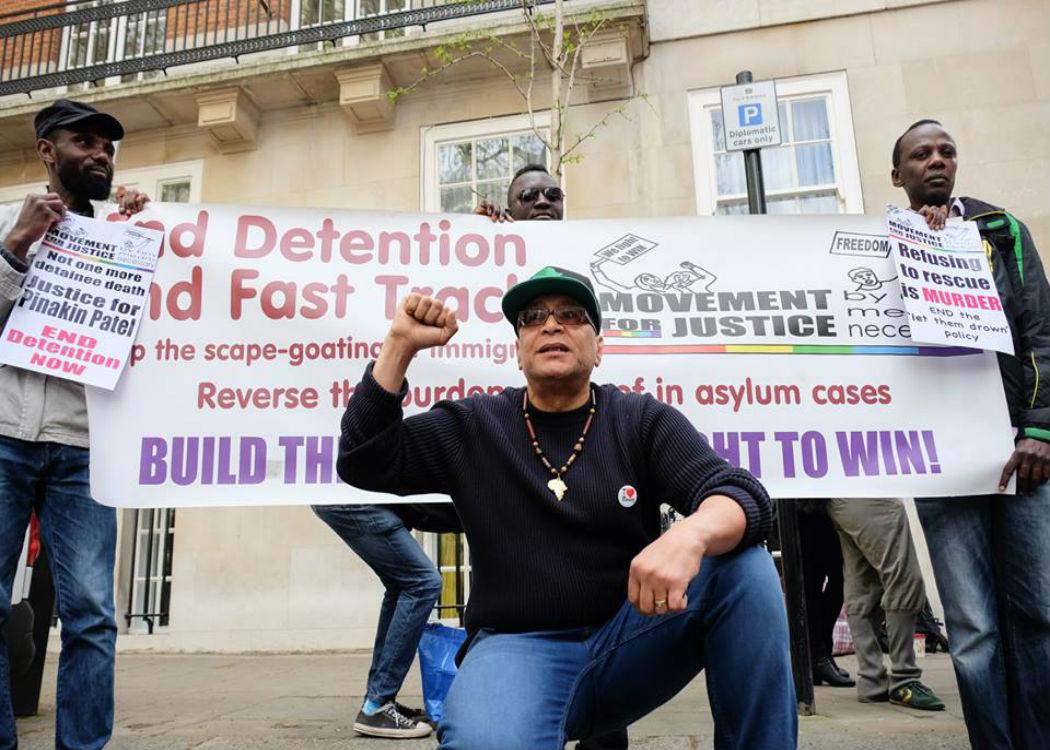 LEADING anti-racism activists have claimed that the new Conservative Immigration Bill, which passed its third reading in the House of Commons on Monday (1 December), is designed to pander to racism.

The Bill contains a number of controversial clauses including the right to seize money made by immigrants after the expiration of visas as the proceeds of crime, the suspending of lifeline payments to failed asylum seekers rendering them destitute, and enforcment that all public sector functions be conducted in English.

Veteran anti-racism campaigner Lee Jasper told CommonSpace: “The introduction of the Bill is part of a long running tradition within the Tory party of ramping up immigration legislation, simply designed to appease racist sentiment.

“The consequence of this can be the escalation of race hate crime and religious hate crime across the country.”

Jasper, the former equalities advisor to London Mayor Ken Livingstone said that attempts to significantly curtail immigrant numbers at a time of global refugee crisis and in the context of the EU’s relatively open border system were hopeless: “Cameron and [Theresa] May, while they talk tough on the issue, they’ve always known that they can’t control immigration, because of the rules on internal migration in the European Union,” he said.

Vocal immigration reform is, Jasper claimed, a populist measure aimed at shoring up Conservative support against challenges from the right such as Ukip.

“They have neither the power, nor the authority, nor the means to affect immigration levels in any significant way. But their willingness to pander to racism is really unequalled in British politics,” he added.

Jasper also said that the legislation was an item of May’s struggle for Conservative party leadership with Boris Johnson and George Osborne. A spat broke out between May’s Home Office and Osborne after the passage of the legislation through the Commons.

Richard Hayley of Scotland Against Criminalising Communities argued that the growth in support for the plight of refugees was a time to re-asses the way we understand immigration.

He told CommonSpace: “The Bill flies in the face of the surge of support for refugees that has developed since the death of Alan Kurdi and piles draconian new measures on top of measures introduced in the 2014 Immigration Act that were themselves extremely repressive and have hardly yet had time to take effect.”

“The Government is trying to play to a gallery of racists and xenophobes, and at the same time frighten desperate people away from exercising their right under international law to seek refuge in Britain.”

A spokesman for the Scottish Conservatives told CommonSpace: “We are not trying to stop migration, we are just trying to get it down to manageable levels. That’s why our new Immigration Bill will build on the progress we made in the last Parliament and address illegal working, the pull factors that draw migrants to Britain and the availability of public services which help them to remain here unlawfully.”

The Immigration Bill will now pass to the House of Lords for scrutiny and consideration.