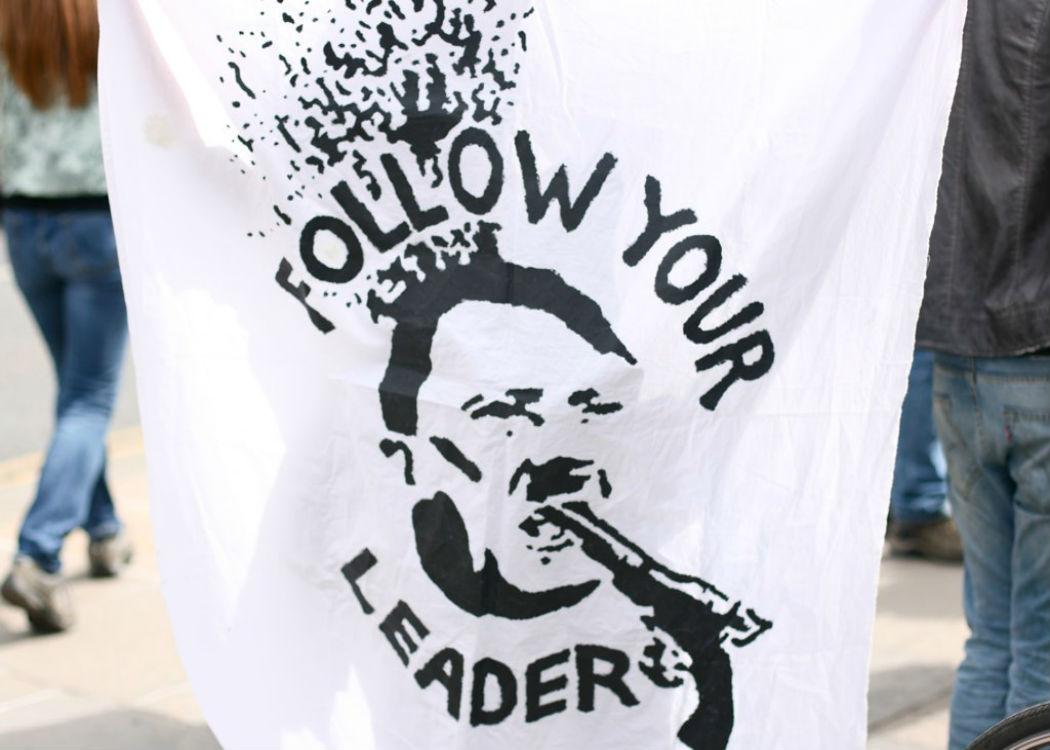 ANTI-RACISTS have responded with anger to news that an undisclosed 800 capacity Edinburgh venue is to host what neo-nazi organisers are billing as Scotland’s largest ever ‘white power’ metal gig.
Trade unionists and student campaigners have vowed to oppose the miniature festival, which will feature several racist bands from the far right skinhead subculture, headlined by leading US racist metal outfit ‘Bound for Glory’.
Anti-fascist monitoring group Hope Not Hate, which uses agents within the far right scene to monitor the activities of violent hate activists, has revealed that the gig has been organised by former figures within ‘Blood and Honour’ – a notorious neo-nazi organisation which has hosted large white power gigs throughout Europe and North America.
Hope Not Hate has also warned that hundreds of neo-nazi’s from across Europe are planning to travel to Scotland’s capital to attend the gig.

She said: “We will oppose this “white power” gig and anyone who prides themselves on promoting the dangerous ideas of Nazism, hate and division.”

“Across Europe we are witnessing the rise of xenophobic policies in parliament translate into racist and fascist attacks on the streets.

“The trade union movement in Scotland has a long history of opposing the toxic ideology of the far-right which if give a platform will lead to more violence and abuse in our communities.”

NUS Scotland black students’ officer Sanjay Lago said: “Scotland, and the student movement, has a long history of rejecting the bigotry, hate, and violence that groups like this stand for.
“With the refugee crisis growing, and the ever present threat of hate-crime, it’s never been more important to challenge these fascist ideologies, rather than giving them a form of platform.

“We need to be absolutely clear that these kind of disgusting messages are not welcome in Scotland, and I hope that we see people uniting in our rejection of this event. Scotland is a proudly diverse and welcoming country, and we stand proudly proudly in solidarity with all those campaigning to protect those principles and against groups like this.”

CommonSpace journalism is completely free from the influence of advertisers and is only possible with your continued support. Please contribute a monthly amount towards our costs . Build the Scotland you want to live in – support our new media.
Picture courtesy of Wasi Daniju
Common Space
Archive
Share Article: