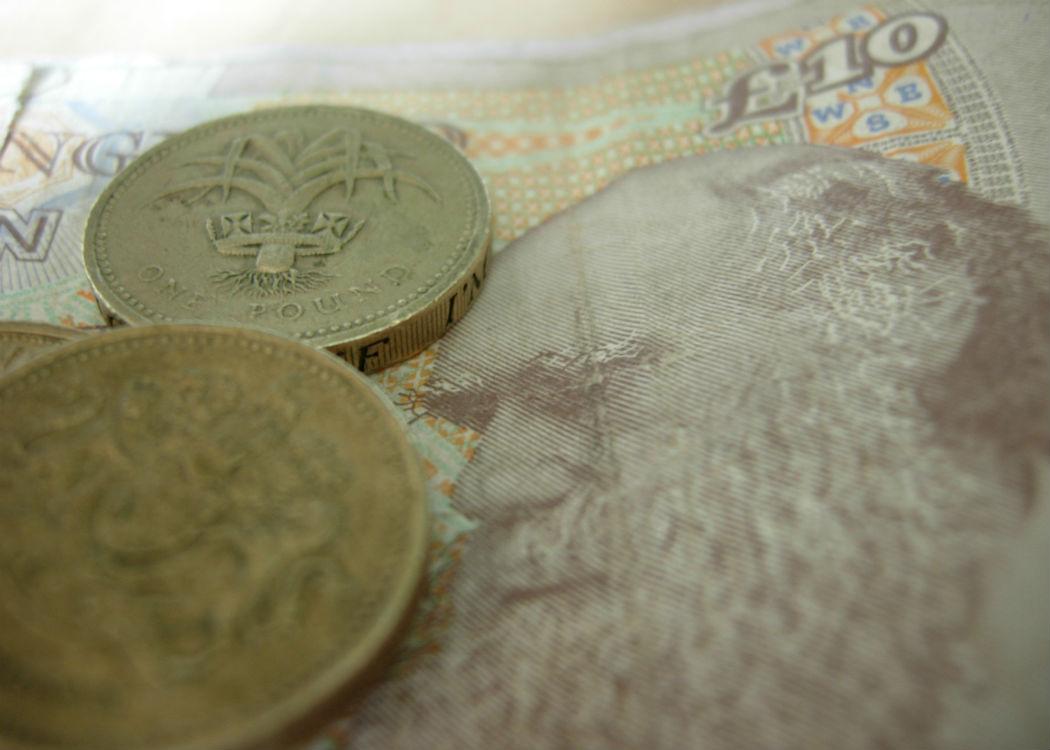 THE ELECTORAL Reform Society has released polling results that show 77 per cent of the public believe that big donors have too much influence over political parties.

The figures have been released to coincide with a motion in the House of Lords (20 January) to make the Trade Union Bill one part of a cross-party deal to put constraints on party funding across the board. Under current plans contained in the bill, only Labour will have its funding cut.

Measures to restrict union funding of political parties contained in the Trade Union Bill would see Labour lose around PS6m per year. Labour leader Jeremy Corbyn has said legislation aimed at restricting Labour funding from unions is a political attack on the party and the trade union movement.

Katie Ghose, Chief Executive of the Electoral Reform Society said: “These findings show that the public are deeply concerned with Britain’s broken party funding model. Party finances in the UK are in dire need of reform, following years of scandals and voters’ rising disgust about the role of money in our politics.

“There is growing appetite for reforming the way parties are funded, and you can see this among people from across the political spectrum. Measures in the Trade Union Bill to ensure union members have to ‘opt in’ to pay into political funds could form part of a fresh settlement.

“However, by targeting Labour and not tackling the issue in the round, the Government is risking decades of parties indulging in tit-for-tat raids on each other’s sources of funds. We need all parties to get around the table and deal with this once and for all. There is no other way of finding a sustainable solution and avoiding accusations of constitutional gerrymandering.”

Seventy-one per cent of those polled also said they believed that party funding was ‘corrupt’ – up from 61 per cent in 2004.

The Trade Union Bill contains a range of measure that will restrict trade union activity in and out of workplaces. Other measures include preventing trade union members from funding their members through donations from their wages and increasing the threshold for strikes, effectively banning strikes in many industries.