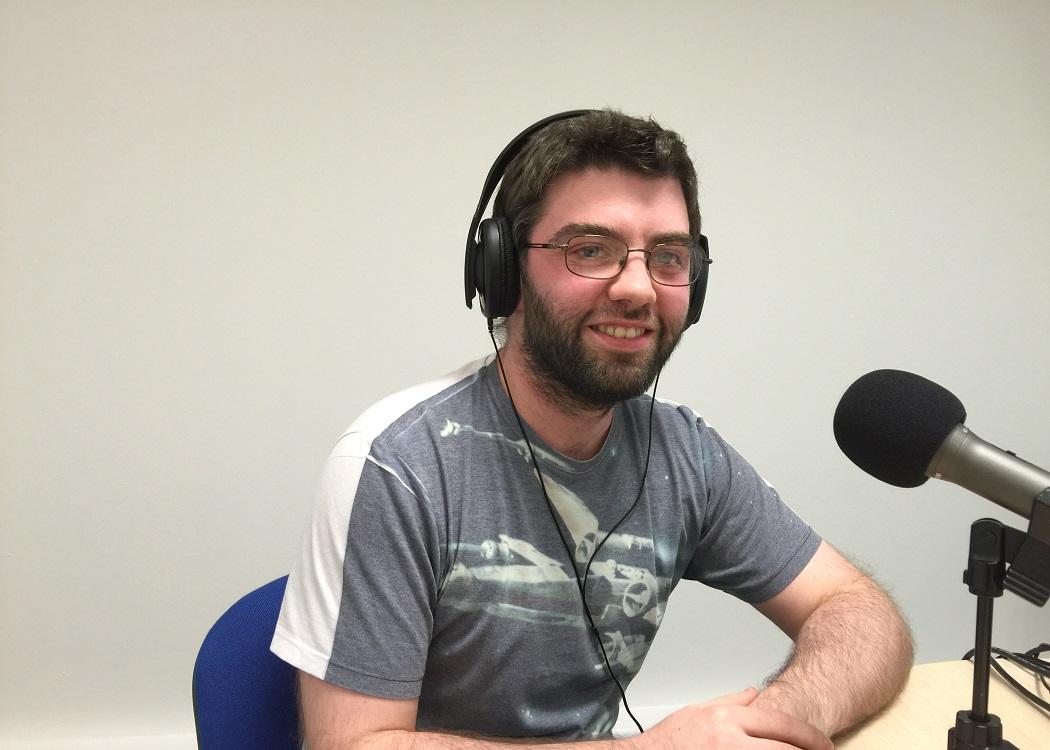 – His initial introduction to politics;

– His writing background and how he came to write for Common Space;

– Whether the Yes movement has remained intact since 2014’s referendum;

– The SNP dominance of pro-independence politics and whether that is a good thing;

– Jeremy Corbyn’s election as Labour leader and how that impacts on Scottish politics;

– What the biggest issues with the Scottish education system are and how to address them.