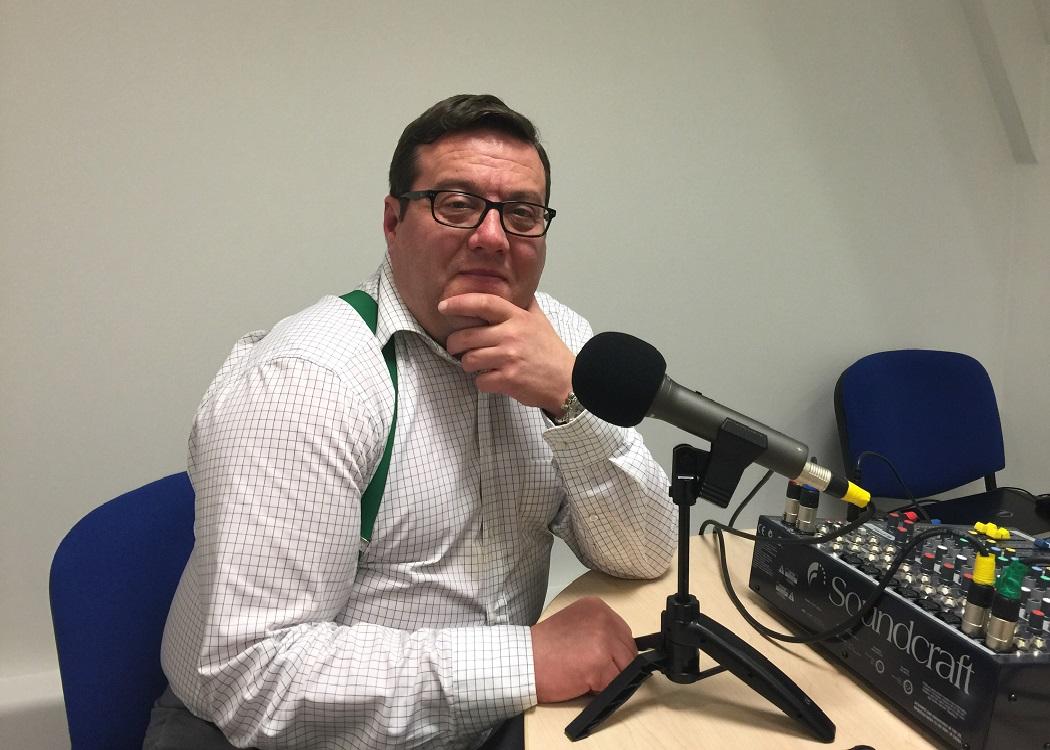 IN the latest episode of apolitical, former Labour councillor and leader of Glasgow City Council Steven Purcell talks about the current landscape for Scottish Labour and the prospect of an SNP-led council in Glasgow.

His early interest in politics and the politicians that inspired him;

– The roles he held on Glasgow City Council and his rapid progression to Leader;

– The truth behind allegations of gangland influence on council decisions;

– The end of his time as Leader and whether there are any prospects of a political comeback;

– How SNP-led councils could affect the relationship between the Scottish Government and local authorities after the 2017 local elections;

– Labour’s prospects of retaining control of Glasgow City Council in that election;

– The strategy he’d deploy were he Labour Leader in Glasgow today;

– Whether Councillors should be full-time positions and how that would affect the level of available talent and voter engagement with local politics;

– His diagnosis and analysis of the present state of play for Scottish Labour.