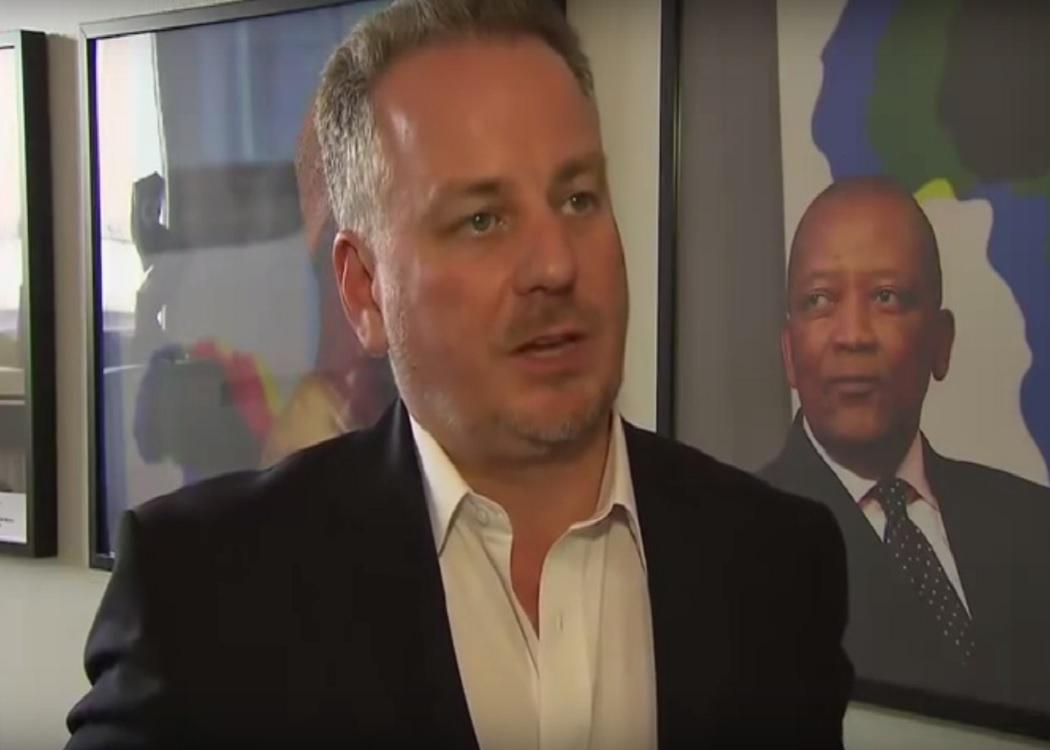 Latest episode of apolitical now out

EPISODE 21 of Apolitical features Jack McConnell, the former first minister of Scotland who now represents Labour in the House of Lords as Lord McConnell of Glenscorrodale.

– The path that brought him to active politics and the Labour Party;

– How he feels about the process Labour have chosen to select their new UK leader;

– Whether Scottish Labour have made a good choice of leader in Kezia Dugdale;

– His thoughts on reforming the House of Lords;

– His intense year as Education Minister at Holyrood;

– How he tried to replace Donald Dewar and ultimately replaced Henry McLeish as leader;

– His memories of five years as Scotland’s First Minister;

– The development and peace-making projects he is involved with around the world.