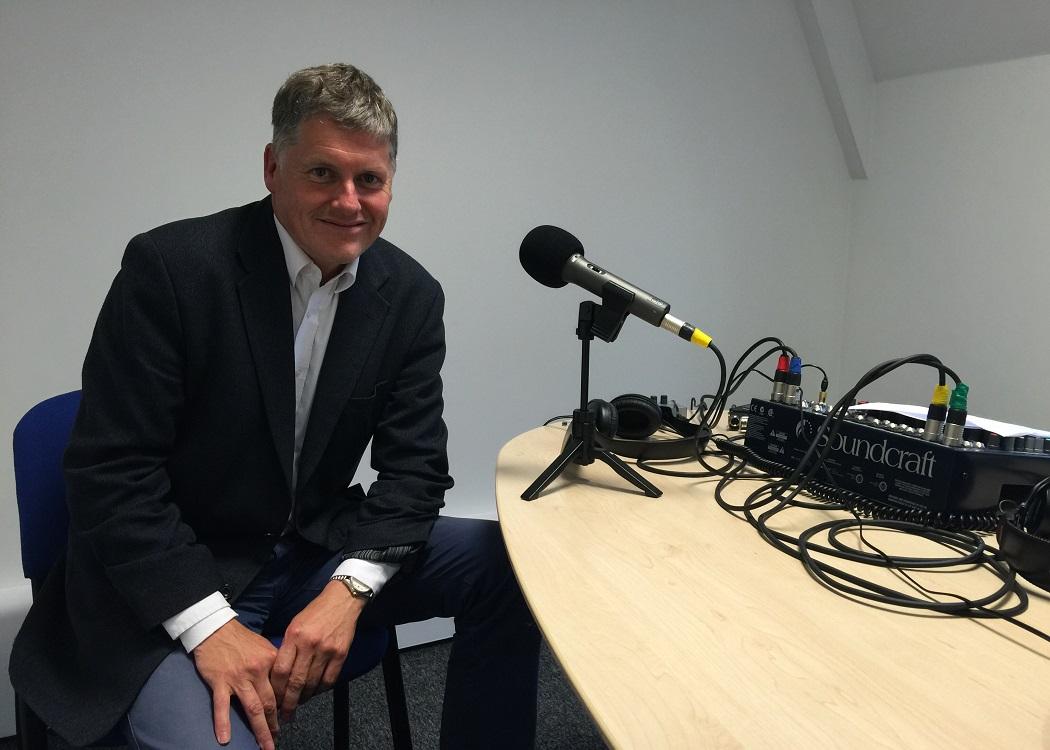 Latest episode of apolitical is now out

THIS week’s episode of podcast apolitical is with Colin Fox, national co-spokesperson of the SSP.

– Whether a Socialist party has any relevance to 21st century politics;

– What the alliance between the SSP and the Left Project is and what it means;

– Where the two groups differ;

– What caused the SSP’s decline in fortunes after the 2003 Holyrood elections;

– The impact of Tommy Sheridan’s libel action and subsequent trial for perjury on the SSP; and

– How to distinguish between the parties on the Left in Scotland.