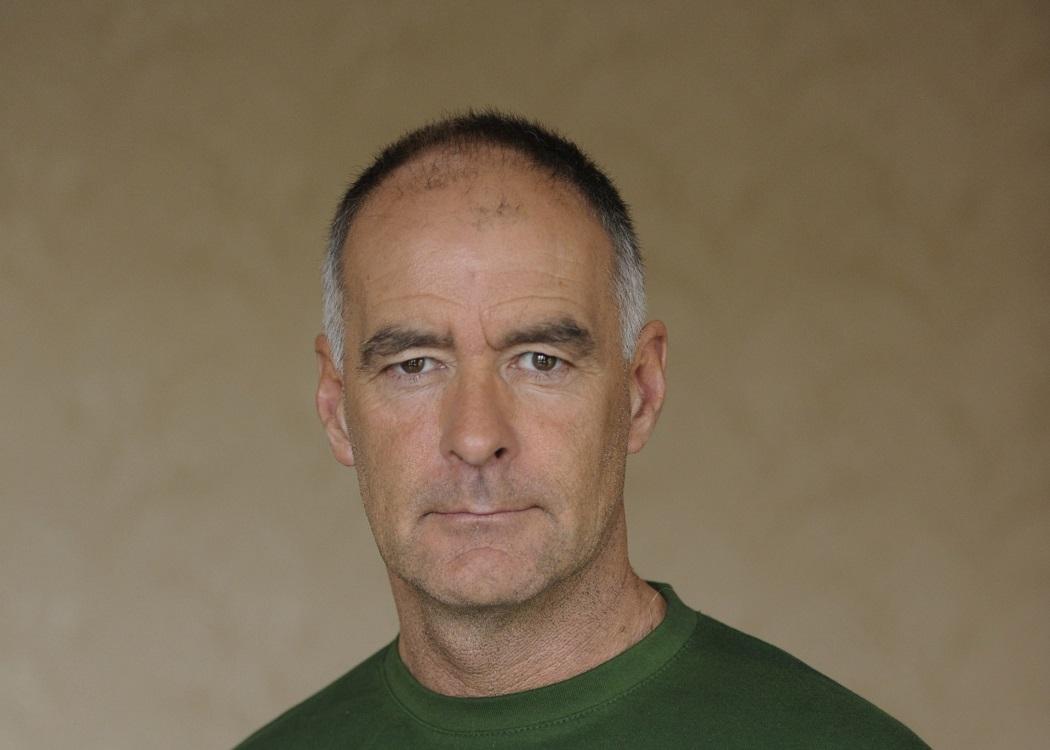 The latest episode of apolitical is now out

Among the topics we covered:

– The political example his mother set to him as a child;

– His early forays into activism at Stirling University;

– Experiences from the anti-poll tax movement;

– His greatest achievement as a Parliamentarian;

– Concerns about swearing an oath to the crown;

– The reasons behind the SSP’s loss of all six MSPs at the 2007 Holyrood elections;

– The effect his court cases had on that decline;

– Why a public pharmaceutical service could make a big difference to Scotland;

– The platform Solidarity are standing on at next year’s Scottish Parliamentary elections;

– Trusting the Scottish electorate; and

– His hopes for the future of Scottish politics.