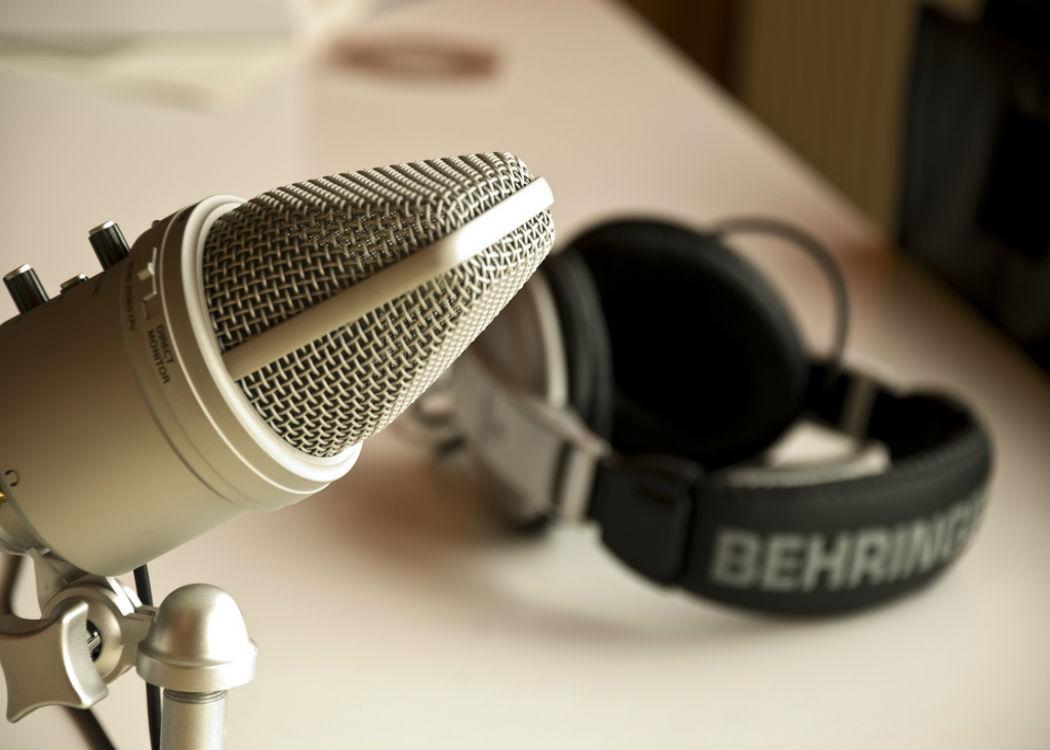 ‘Apolitical’ will attempt to appeal to people who aren’t turned on by the adversarial, polarised nature of much of Scottish political debate in the post-referendum context, and the people behind it believe there’s a space for something which will genuinely ask questions of people “from all sides of politics”.

The podcast is being launched by a group of friends in the digital sector who have been involved in football and entertainment podcasting in their spare time.

Iain Bartholomew, one of those involved in the project, said they do it because they are “passionate about podcasting”, and are moving into political podcasting because they believe there’s “something missing” with what is currently on offer in the new media.

“There are more people out there like us who are looking for something that isn’t just taking a side, that steps back and looks at the motivations and perspectives of people in Scottish politics from a view point that is not hostile or polemical.”

Podcasts like ‘NewsShaft’ and ‘The Scottish Independence Podcast’ have attempted to fill the audio-only space within new media, but Bartholomew said that while what’s already out there “does a great job”, he believes “it’s very much in a bubble of people who share similar views”.

“There’s not a lot of engagement going on. We’re convinced there’s something missing in the new media that we can hopefully help provide,” he adds.

Bartholomew accepts that, just over six months on from the referendum, the political situation is very polarised and therefore Apolitical’s stated “neutrality” is not the norm, but he says that is why it is needed.

“There are people who want to hear other perspectives from their own. It’s not going to be a debating format; the idea is it’s one person on the show and we have a conversation. We’re convinced there’s an audience for that.”

The team has carried out research on the possible audience for a podcast of this type, looking at other comparable projects in Scotland, and they hope to reach an audience of around 3,000-6,000 people per podcast.

Audio podcasts took off around a decade ago, but Bartholomew says that podcast listening continued to grow “long after the media lost interest” in the phenomenon.

“The podcast Serial in the US, which came out in October last year, led to another big boom in podcast usage, and I think it’s here to stay,” Bartholomew says.

He believes the podcast is increasingly popular because it meets many needs of modern life.

“People expect on-demand listening. You put the radio on and you only get what they give you, whereas with a podcast you choose to listen to it when you want. It’s very popular for people driving in a car, or on public transport on the commute to and from work.”

Bartholomew adds that mobile phones are increasingly taking over from desktop devices as the place where people access media, and podcasts are often more convenient than video for that medium.

The team is conducting interviews now and expect to launch the first podcast from early-mid April at apoliticalpodcast.com.