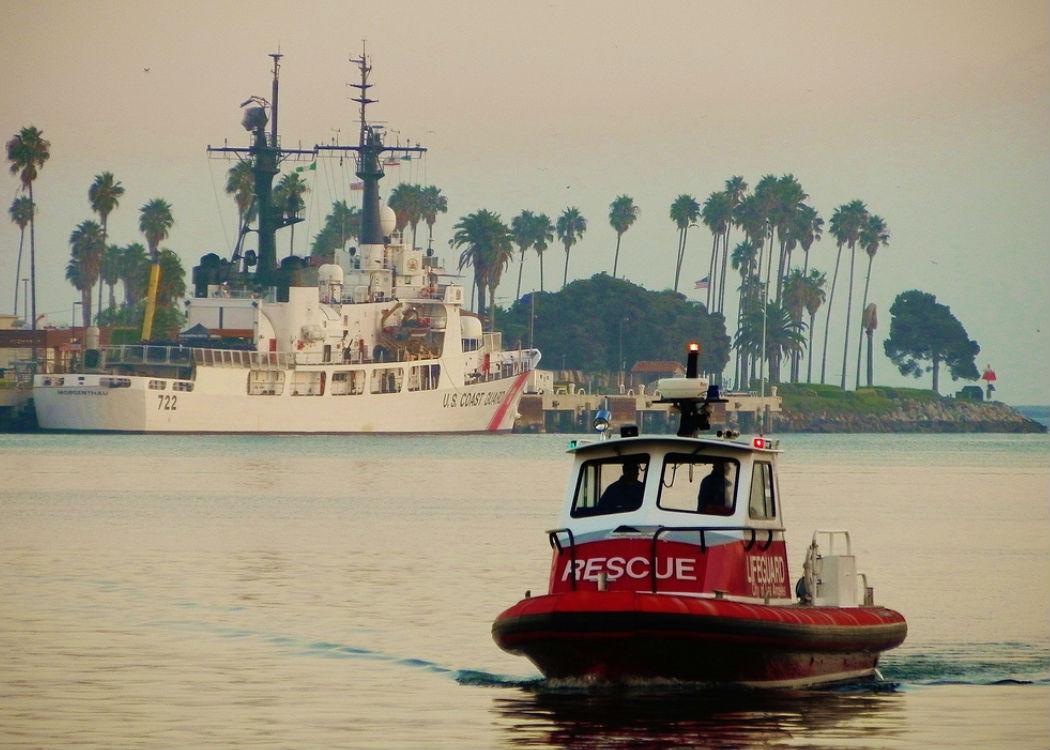 Signatories to letter include charitable and religious organisations

A SCOTTISH MEP has initiated an open letter to the presidents of the EU calling for urgent action to prevent further loss of life in the Mediterranean.

The SNP’s Alyn Smith drafted the letter after over 1,000 migrants have drowned in the past 10 days when their boats capsized while trying to reach Europe from North Africa.

Last October, the EU significantly scaled back their search and rescue operations in the Mediterranean by ending the Mare Nostrum program, which patrolled the area with boats. This decision was supported by the UK who argued that the old system had a “pull factor” encouraging migrants to board boats.

The letter, which is signed by a host of religious and charitable organisations, calls for search and rescue operations to be prioritised and “even the recreating of the Mare Nostrum strategy”.

Alyn Smith MEP said he was “delighted” to see so many Scots backing the campaign.

Smith said: “People of Scotland can and should express their concern with the tragic events taking place as migrants desperately try to reach Europe. This loss of life shames us all; we have no more excuses, the EU has no more excuses, and we must act now.

“Many Scots are wondering how much longer Europe can ignore the tragedy unfolding on its doorstep while politicians and policy-makers weigh up the political and economic cost of saving lives at sea. I’m glad that so many organisations, faith groups and charities have signed up to our appeal and we hope as many people as possible will join us.”