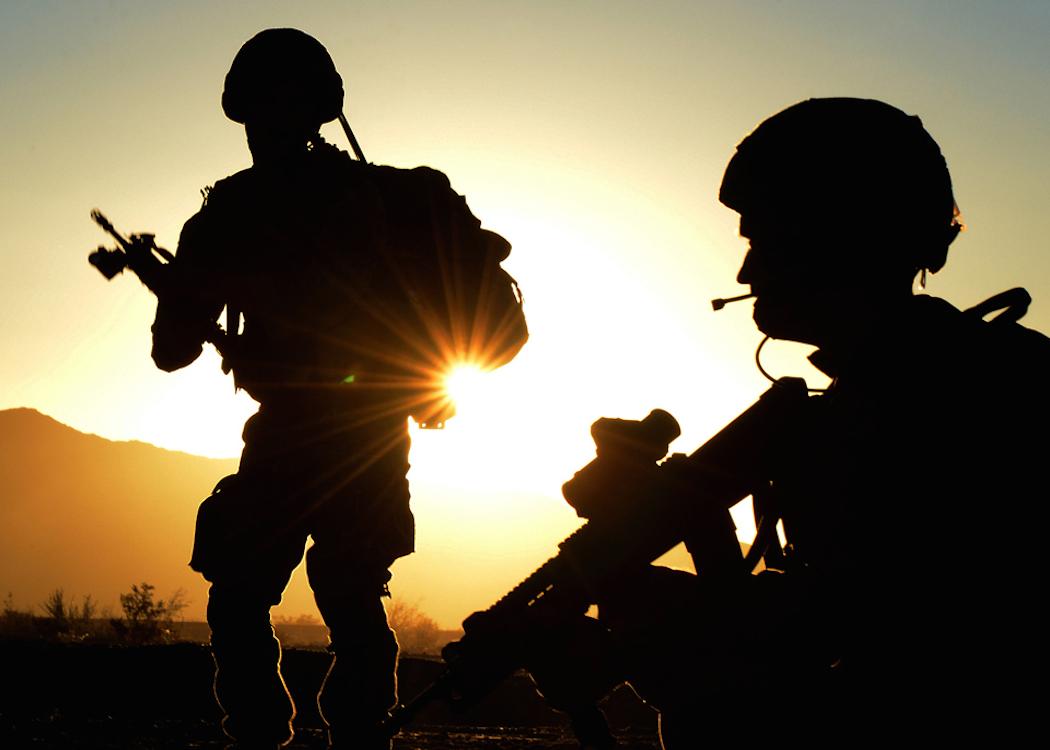 A ROYAL MARINE recruit has told a military court martial that he was forced through a degrading water boarding initiation at an army base in Arbroath.

Carlo Nicholson, giving evidence to the Portsmouth court, described how a towel was placed over his face and alcohol poured over it.

An official report by the United Nations’ committee against torture considers the water boarding interrogation technique to be a form of torture.

Nicolson said that the experience, which he also claims included being beaten four times, “destroyed” his hopes of a military career.

The court heard that Nicolson and other new recruits were made to fight naked and lie in pools of urine and vomit.

Ex-marine Ryan Logan is accused of waterboarding Nicolson, a charge he denies. In the case, marine Ian Tennent is accused of ill-treatment of a subordinate. He denies this charge.

The trial is set to continue into its fourth day.