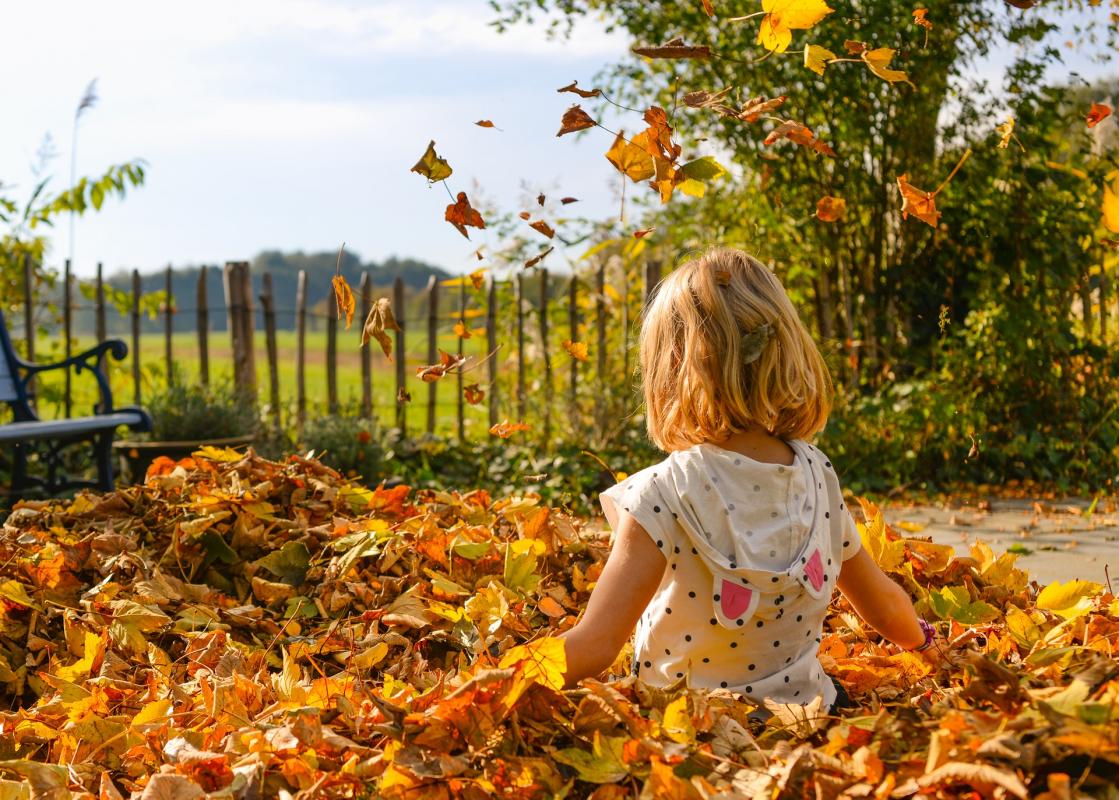 As the Scottish Government pledges funding for children not ready for school, CommonSpace asks campaigners and experts why the school environment isn’t always the right one

FOLLOWING A debate in the Scottish Parliament today (2 October), minister for children and young people Maree Todd agreed to bring forward legislation to end what has been described as a “postcode lottery” for parents who want to defer their four-year-old children’s entry to school.

At present, parents have a legal right to make this choice, but while they are automatically entitled to continued childcare funding if the child is born in January or February, this is not the case for children born in August to December. Parents of children born in those months must request a deferral through a process which campaigners have labelled “horrendous”, and their chances of success vary dramatically by local authority.

This disparity is what the parent-led Give Them Time campaign is seeking to change, and this was the basis of the debate raised by Scottish Labour MSP Iain Gray in Holyrood today.

The campaign, which has reiterated its calls this afternoon for the Scottish Government to set a timescale for the legal change and agree to interim measures for children who need to defer in the coming year, enjoys widespread support among the children’s sector.

But why is that some parents want their children to remain in an early years setting, such as a nursery, instead of starting to Primary One? And how does this tie in to bigger debates about Scotland’s approach to education in the early years?

Speaking to CommonSpace, former English teacher, parent and spokesperson for the Give Them Time campaign Patricia Anderson stressed that the campaign is focused on removing “an obstruction to the legal right” and ensuring that parents can make an “informed decision” for their children.

Part of this means raising awareness of research around child development so that parents are aware that not all children develop at the same rate. According to Anderson, parents who wish to defer often do so because they are concerned that their child’s level of “social, emotional, physical and cognitive development” mean that they simply aren’t ready for the school environment.

Anderson explained: “I’m an advocate of play-based learning, but regardless of how much play-based pedagogy there is in P1, the child will still be benchmarked against the curriculum, they’re going to be assessed on literacy and numeracy, they’re going to get homework. And the early level of Curriculum for Excellence and its associated benchmarks are concluded by P1. We think this is inappropriate for some children, because it means they’re going to get dragged through things before they’re developmentally ready.”

This also has implications for the “attainment gap”. “Data from 2014 found that there was an 11 to 18 month language gap between children from the most and least deprived areas. If you give someone an extra year, another year in an early learning and childcare facility is the ideal place to do that,” Anderson said.

Compounding that inequality is the fact that parents’ ability to afford to pay for childcare can determine whether or not they can choose to defer their child’s entry to school. Anderson added: “In East Renfrewshire, five out of nine children who were refused remained in the same nursery at their parents’ expense. In some local authorities they can refuse point-blank and the child is forced to move nursery. It’s a paradoxical olive branch when parents are allowed to self-fund because the council is profiting at your expense.”

A close ally of Give Them Time is Upstart Scotland, which calls for a more radical change in the Scottish education system on the basis of many of the same concerns around child development and the suitability of the school environment. Upstart’s aim is to see a “kindergarten stage” established for children aged three to seven, in line with most countries in Europe.

Founder of Upstart Scotland, and author of several books on child development, Sue Palmer told CommonSpace that in countries where this approach is used “children pick up reading and writing quickly by the time they reach school, because they have a literacy rich environment”.

Palmer explained that the primary reason why Upstart was launched was because of “the decline in play in early childhood”. She said: “We have biological evidence that play during the ages of three to seven is very important to development. Previous generations took it for granted, but today many children are sedentary and solitary.”

Providing a more play-based focus during these ages could help support physical and mental health, as well as improving educational outcomes,Palmer suggested. In Palmer’s view, the fact that Scotland continues to be among a minority of countries where children can start school as young as four is because this has become “culturally ingrained”.

“We’ve been doing it for 150 years so we assume it’s natural. This is why we want to raise awareness of the fact that it’s not normal. It’s because of a decision in the Westminster parliament made in the 1800s for economic reasons to free women up to go out to work. The countries which do this are ex-British Empire.”

READ MORE: Hilary Long: School’s back – but what’s the rush?

Scottish education has now moved on considerably, but Palmer has argued that despite attempts to focus on play-based learning in the Curriculum for Excellence, it is still trapped by by a number of “cultural assumptions” and a focus on the “three Rs [reading, writing and arithmetic]” from P1.

“There is a very big break between nursery and P1. In nursery the ratios are one to 8, while in P1 it’s likely to be one to 25. According to the United Nations Convention on the Rights of the Child – which the Scottish Government is planning to incorporate – early childhood is 0 to eight. This means we are shoving children into education and a different ethos halfway through that.”

John Davis, Professor of Education at The University of Strathclyde, is also supportive of the aims of the Give Them Time campaign while highlighting the need for a broader focus on the importance of play-based learning and the potential to integrate this successfully within the school setting.

With this in mind, Davis said Give Them Time is right to highlight both the “postcode lottery” and an “age and stage lottery”, which makes arbitrary assumptions based on a child’s month of birth which are not supported by developmental research.

He added: “The process of applying must be made much more parent-friendly and child-friendly, and it has to be rights-based.”

That being said, Davis argued that while he would not specifically oppose the kindergarten model proposed by Upstart Scotland, he believes the same “transition issue” would arise under this approach.

He explained: “We need to focus more on the transition for children and how to make that work better. There would be less of an issue if the distinction was less rigid and there was more of an overlap in approach between early years and primary, as well as co-location on the same campus.”

As an example, Davis highlighted The Onery at South Morningside Primary and Nursery in Edinburgh, where there is a “blurring of the lines between the nursery and Primary One” and early years professionals have taken up roles in the school. Davis said that the success of this approach demonstrates the benefits of allowing flexibility in approaches.

The main barrier to making primary settings work for younger children, Davis suggested, is that “lots of teachers do not have early years experience and do not have knowledge of outdoor and play-based pedagogy”.

However, he was optimistic about progress. “I don’t want to downplay the changes happening at the moment – we are moving towards a play-based approach, with more teachers receiving this training. This means we should see a reduction in people requesting deferrals, although we haven’t seen that yet.”

Today, the Scottish Government published a progress report on its expansion of early years funding up to 1,140 hours by August 2020. The expansion means that the gap in cost between having a child in nursery and having a child in school should reduce dramatically, which could add another dimesnion to the question of parents’ choice over whether to defer their child’s entry to school.