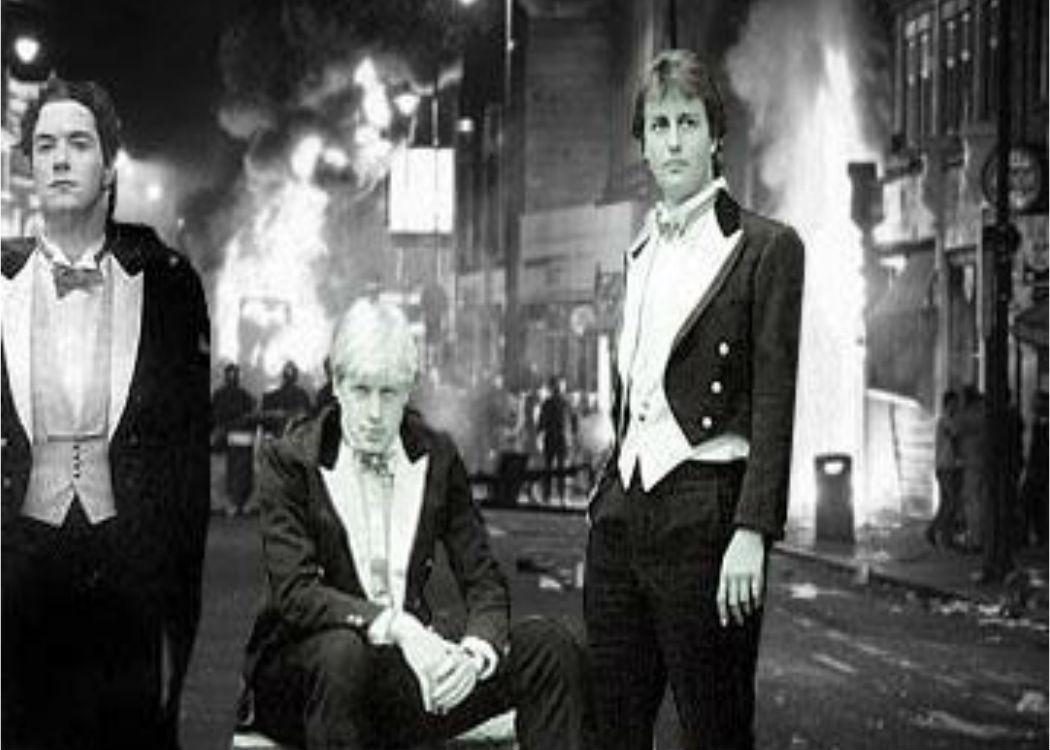 The demands for positive action to ensure equal access to politics are garnering pace, but the battle is about much more than gender and the real solution doesn’t lie with quotas and shortlists alone – so what lies ahead? Liam O’Hare investigates

Are you white? male? able-bodied? wealthy?

If the answer to all these questions is yes, then accessing politics has unlikely been much of a problem to you.

For the rest of society, however, it has too often been a closed shop with the door truly open only to the privileged few.

Some people, against the odds, have fought their way through that door. Perhaps some folk have got close enough to peek inside, had a swatch at the other side and decided it wouldn’t be worth the effort. Others have managed to gain access through donning the clothes and adopting the mannerisms of the powerful.

But regardless of individual tales here and there, the door, for the most part, has remained firmly shut to the majority.

“Real, genuine and radical political change can only come from below. Simply changing the picture of power can definitely leave oppression intact, unless there’s a challenge to the social roots of inequality.” Cat Boyd

One glance at the makeup of the candidates for May’s General Election confirms the deep rooted inequality that maintains in political life. Of the 59 seats being contested in Scotland, only 28 per cent of the candidates are women. Meanwhile, a paltry two per cent of candidates come from a black or minority ethnic background.

In an attempt to redress the gender imbalance, the SNP recently passed a motion to allow its national committee to bring in all-women shortlists if and when it feels appropriate. The move was hotly disputed, with several prominent online commentators, such as Wings over Scotland, criticising the attempts towards positive action. Candidates should be decided upon merit and merit alone, they cried.

But for Scotland’s first female first minister, Nicola Sturgeon, there are to be no apologies made for taking strong action to ensure politics better reflects society as a whole.

She has been quick to put an equalities agenda at the heart of her administration, quickly ensuring that her cabinet became Scotland’s first to have equal representation of men and women.

Will Sturgeon herald in a new era of equality in Scottish politics?

“Women in powerful political roles can change what power looks like. When we look at Westminster, power increasingly looks male, pale and stale. Shifting the picture of power in policies is important.”

“If Nicola Sturgeon’s measures make political participation for all women easier, then its a step in the right direction.”

However, Boyd, who is also a co-founder of the Radical Independence Campaign, believes that the problems are more manifest. While in recent decades there have been more women in boardrooms than ever before, “the collective fabric of feminism has shattered”, she says.

“Real, genuine and radical political change can only come from below. Simply changing the picture of power can definitely leave oppression intact, unless there’s a challenge to the social roots of inequality.

“Changes like more women in parliament are a positive thing for those of us who want to build collectivist and emancipatory politics – but its not a long term fix.

“Women’s successes in a corrupt, archaic and patriarchal order don’t guarantee progress for all women. Placing women in influential positions doesn’t bring around equality because its the whole order of society that needs to be critiqued.”

“Has Obama made a difference? Yes, but has he changed everything when it comes to race and discrimination and new a politics of equality? Of course he hasn’t.” Ashok Viswanathan

The calls for affirmative action to redress political imbalances are not limited to gender, though. The lack of black and ethnic minority representation (BME) in UK politics has long been a sign that there remains a long road to travel on the road to equality.

Campaign group Operation Black Vote (OBV) is seeking to change that. The group works to increase political participation among BME groups and is planning to bring its voter registration coach to Scotland over the coming weeks to raise the issue in the lead up to the General Election.

One of the group’s founders, Ashok Viswanathan, says that penetrating the corridors of power is difficult for people from marginalised groups.

“There is clearly an issue of discrimination. One problem is that people tend to replicate institutions in their own reflection,” says Viswanathan.

“So, men recruit men and institutions that are largely white, male, middle class, middle aged tend to replicate that mirror image. So you are caught in a hole and its very difficult to escape from that.”

OBV has long campaigned for positive action in the form of shortlists and quotas to improve representation at Westminster. But like Boyd, Viswanathan believes that alone does not provide a ‘quick-fix’ to an issue of structural inequality.

“Yes, we campaign for quotas and shortlists. But will it be a silver bullet? No of course it won’t. Has Obama made a difference? Yes, but has he changed everything when it comes to race and discrimination and new a politics of equality? Of course he hasn’t. Nobody would expect him to,” says Viswanathan.

He continues: “We want to try to widen the political process so it reflects the 21st century makeup that we see in most of our towns and cities.

“Currently that isn’t the case and there remains a great deal that needs to be done in order for our democracy to lay claim to be truly democratic.

“Power concedes nothing without demand and we have to keep knocking on the door.”

In Scotland, that door is now having to withstand heavy pressure.

The political awakening that has taken place in recent years – largely due in part to the referendum – seems to have motivated people to address the stark inequalities that lie at the heart of our political system.

Women for Independence remains and strong and effective campaigning force and, along with the Women 50:50 campaign, will ensure that gender equality remains at the forefront of the agenda.

Meanwhile, a new campaign to increase political participation among people with disabilities has been launched.

“We want to highlight the abilities that people do have and what their contributions can be.” Jamie Szymkowiak

Despite only launching six weeks ago, One in Five – which references the number of people with a disability in Scotland – has gained the support of all Scotland’s political parties and begun working with other groups to promote the issue.

“It is a direct and specific aspiration that we want political representation that mirrors society,” says Jamie Szymkowiak, the campaign’s founder.

“We want to highlight the abilities that people do have and what their contributions can be. While it’s important to note that not everyone is going to be first minister, it’s crucial to demonstrate that people can contribute in different ways. If barriers are broken down at grassroots level everyone can participate in politics in a meaningful way.”

Szymkowiak believes Scotland’s political climate has been beneficial to the growth of the campaign.

“There is a heightened level of political awareness in Scotland, and a real focus on equality. That has helped our campaign be so successful from a standing start six weeks ago.”

Scotland may have benefited from an unprecedented level of engagement in last September’s referendum. However, analysis of General Election candidates prove that much needs to be done if politics is truly going to start reflecting society.

What is surely encouraging is that people across the country are playing an increasingly active role in pushing for action on the inclusion of historically marginalised groups.

The message from these activists to those in power is the same – the agenda for equality in Scotland is here to stay.