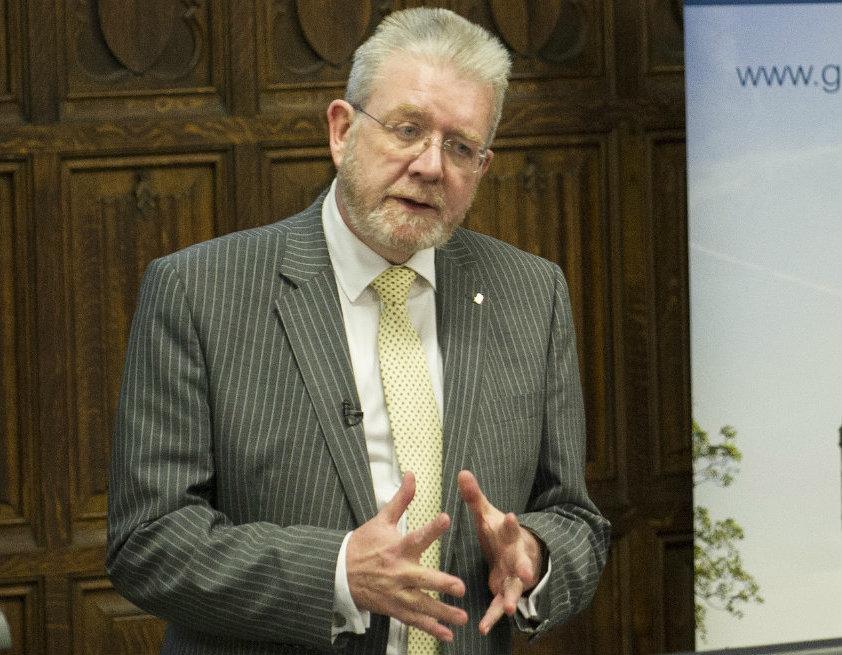 A LACK of action in response to allegations of bullying against a senior employee at Argyll and Bute Council is bringing the organisation “into disrepute”, according to the area’s MSP Mike Russell.

As a result, Russell and community activists raised concerns with the council chief executive Sally Loudon and called for an independent inquiry into the case.

However, over a week after the original claims were published the council has failed to respond to campaigners’ requests.

Russell, in another email to council officials and representatives, wrote: “I believe that the failure of the council to respond actively and timeously to such a serious matter brings the council into disrepute and should be a matter of concern for all involved.”

Loudon replied to Russell’s original request for an investigation by claiming that the issue of Hendry’s conduct was “receiving attention”. No further information has been forthcoming from the council.

A CommonSpace request for comment from the council sent six days ago has been ignored.

CommonSpace previously reported claims that council staff called for local reporters to be sacked due to their criticism of the council, and cases in which former staff had received tens of thousands of pounds in damages due to wrongful dismissal. (Click here to read more).

Audit Scotland, the watchdog into council malpractice, has been conducting an investigation into Argyll and Bute Council for the last two years.

So far the council management have remained in post.