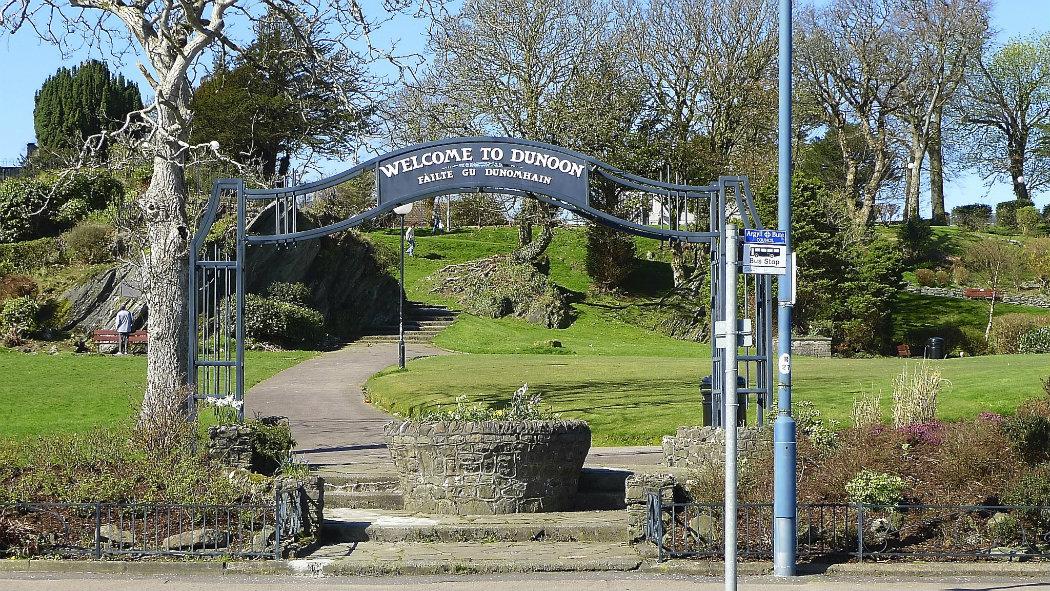 TWO Argyll and Bute councillors face an official motion of no confidence following criticism of their conduct over the Castle Toward community buyout campaign.

Councillor Dick Walsh, leader of Argyll and Bute council, and councillor James McQueen, representative for Dunoon, will face the motion on 3 February at the Bute and Cowal Area Committee. The council have confirmed that the motion will be debated.

The resolution, proposed by councillors Michael Breslin and Bruce Marshall, follows the council’s decision to oppose a community buyout of Castle Toward estate near Dunoon.

With days until a crucial deadline on the proposal (31 January), it remains unclear whether the estate will be sold to the community or whether the council made an illegal loan offer to a community business.

Russell said: “The Castle Toward situation is assuming national significance as it appears to illustrate some negative aspects of the policy of some local authorities regarding asset transfer to communities.”

“I hope that Argyll & Bute will realise that they are now in the spotlight and resolve to do the area credit by taking a constructive and positive negotiating stance. This issue can be resolved positively if the council so decide. The ball is very much in their court.”

The business plan of community corporation South Cowal Community Development Company was rejected in late December following several years of planning and campaigning by local residents. SCCDC received 95 per cent support for the plan from local residents in a referendum and have the backing of Highlands and Islands Enterprise and the Scottish government to invest in what is now derelict land.

The decision to prevent the community buyout has led to protests and accusations that councillors Walsh and McQueen, who sit as independents, have betrayed the interests of the local community.

The buyout campaign has until 31 January (Saturday) to reach an agreement with the council over the future of Castle Toward estate. Without a clear agreement on the financing of the development there can be no guarantee that the community will purchase the building.

Councillor Dick Walsh said: “I am aware of the motion and look forward to discussing it at the meeting where once again I will reafffirm that my primary goal is to serve the people who elected me.”

Councillor James McQueen did not respond to requests for comment.