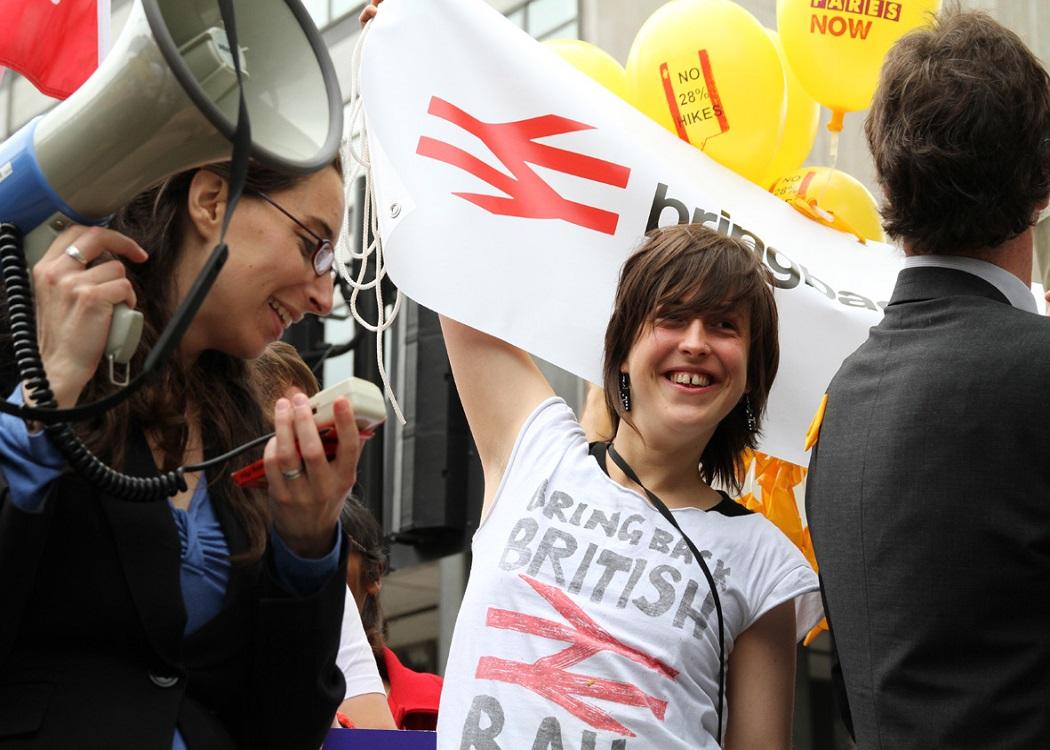 Artist Ellie Harrison says she has no regrets about ‘The Glasgow Project’ name: “I was aware of the issues around class this would throw up, but I wanted to expose the ‘tale of two cities'”

IT caused an online storm this week when it emerged that Creative Scotland had given PS15,000 funding to an arts project by Ellie Harrison, ‘The Glasgow Effect’ , which would involve her not stepping foot outside of Glasgow for an entire year.

Social media was quick to assume in the first instance that the funding was for a ‘poverty project’ because of ‘The Glasgow Effect’ name, a term used to describe a mortality rate in the city that cannot be explained by poverty alone, and furiously criticised its thus ‘insulting’ nature .

The debate also opened up wider criticism of Creative Scotland , its attitudes to arts funding and who it really benefits. For others, the idea that arts even receives funding in times of austerity was their point of anger.

However, following days of national news coverage and furious social media debate – some of which was criticised for its abusive tone – it became clearer that the project was actually aimed at exploring the benefits and practicalities of localism for artists and communities rather than an examination of living in poverty.

We took some time to chat to Ellie to find out more about her work and her thoughts on the reaction to The Glasgow Effect.

Hi Ellie. Thanks for taking the time to speak to us.

No problem. It’s been a strange week. Not often is my inbox flooded with invitations from media outlets: from Channel 4 News, Newsnight to The Times. I made the decision to give my exclusive interview to CommonSpace as part of their series about women in Scotland.

Firstly as a stand against much of the misogynistic abuse which has surfaced during ‘The Glasgow Effect’ social media storm, and secondly to support the work of CommonSpace and the Common Weal initiative more generally, whose values I greatly respect.

After intense coverage this week, we’re sure readers want to know about more about who Ellie Harrison is. Tell us a bit more about yourself and your work.

I’m an artist and activist who has been living in Glasgow since I came here to study in 2008. It was quite by coincidence that my move north coincided with the Lehman Brothers crash which triggered the global economic crisis, but this has meant that socio-economic issues have formed a backdrop to my thinking ever since.

Over the last few years, I have used my work as a way of researching and drawing attention to injustices that I see in Britain and beyond. In 2011, that depressing year after David Cameron took office when the NHS was under attack, I created the exhibition ‘A Brief History of Privatisation’ presented in Edinburgh and Newcastle in collaboration with comedian Josie Long.

A Brief History of Privatisation feat. Josie Long from 14c Film on Vimeo .

So what are you working on now?

More recently, I have tried to develop projects which not only draw attention to problems in the world, but also actively try to solve them. Last year I began the big task of setting up the Radical Renewable Art + Activism Fund – a new and autonomous funding scheme that will avoid the compromises associated with accepting public funding that ‘The Glasgow Effect’ highlights, by using renewable energy to support and encourage political art.

Tell us about your approach to public engagement.

For the last few years I have made a conscious decision to work much more in the public realm: whether that’s literally in the streets (see last year’s High Street Casualties: Ellie Harrison’s Zombie Walk in Birmingham and This Is What Democracy Looks Like! in East London), online or in the mainstream media.

I saw this as a way of critiquing the elitist nature of many of our arts institutions and of reaching people from all sorts of backgrounds who would never normally set foot in a gallery.

This is something ‘The Glasgow Effect’ has clearly already achieved.

Do you regret the imagery/title used in the glasgow effect, or was it justified?

I see it as the role of the artist to stick their neck out in order to raise important social and political issues. And, although I’ve had to deal with a barrage of personal attacks: making myself into a middle class punchbag, I don’t regret the decision to use the title ‘The Glasgow Effect’ .

I was aware of the issues around class this would throw up, but I wanted to expose the ‘tale of two cities’ which is highlighted by two similar sounding phrases: ‘The Glasgow Miracle’ – commonly used in the artworld to refer to Glasgow’s post-industrial renaissance as a global centre for culture, and ‘The Glasgow Effect’, which, as we all know, is its antithesis in PR terms.

I have long been amazed at how little of the art this city chooses to spotlight in its major venues has the self-reflexive ability to acknowledge or deal with this.

As a citizen of Glasgow, I sincerely hope that the discussion provoked by ‘The Glasgow Effect’ will be constructive for our city, if it helps in any way to highlight and address persistent inequalities and to democratise the artworld.

We are still faced with problems and contradictions which simply should not exist in a city with such a proud socialist heritage.

I will conclude by using this once-in-a-lifetime platform to flag-up just one of these which, as a public transport geek, is a personal bugbear. Having campaigned for the last six-and-a-half years for the re-nationalisation of our railways with Bring Back British Rail, I would love to see the people of Glasgow take a step towards transport equality by standing up and reclaiming our shambolic rip-off bus network from First Group and the other profiteering bus companies, which many people simply cannot afford to use.

RT News from Bring Back British Rail on Vimeo .