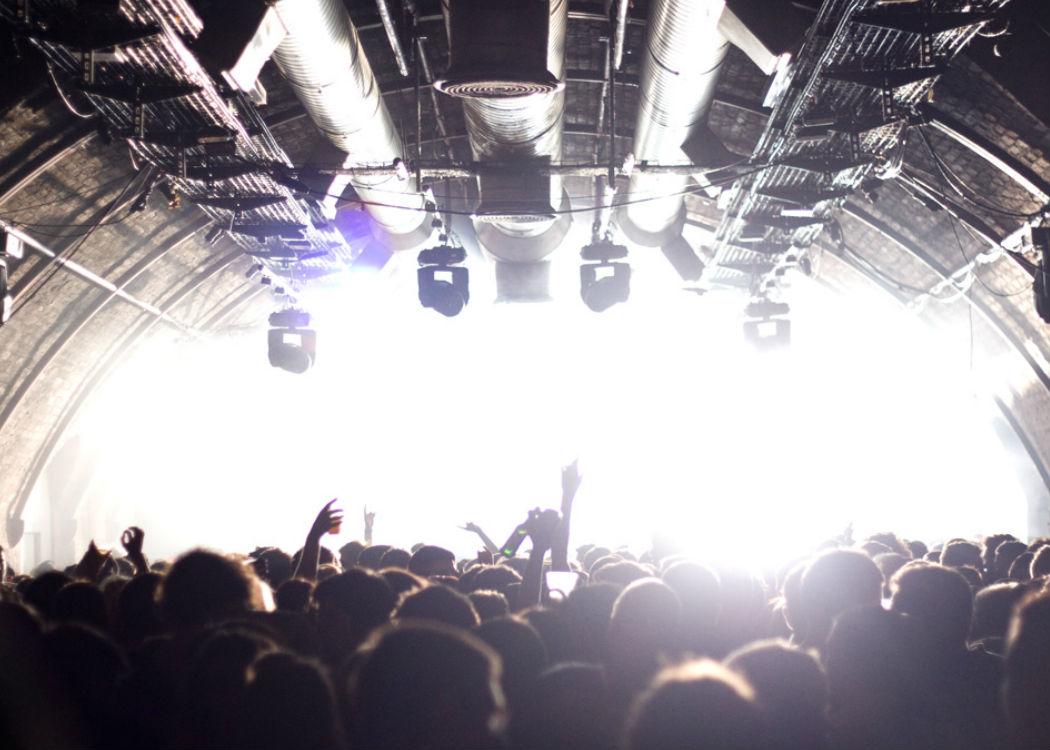 THERE will be “dire consequences” for arts in Glasgow after the “potentially devastating” decision to close down the Arches nightclub, artists have warned.

An open letter by the Scottish Society of Playwrights (SSP) said that the arts and music venue holds a “vital place in Scottish culture” and is the “heart and soul” of the alternative performance scene in the country.

A online petition calling for the Glasgow City Council to reinstate the Arches club licence, which was revoked last week, has attracted over 30,000 signatures.

The letter says that the way that the venue is funded, with profits from the nightclub being channelled into theatre and arts productions, means that the closure of the nightclub would have damaging effects for the rest of the venue.

“The loss of this vital income from the club would mean an end to… productions which have received unprecedented critical acclaim, multiple awards, and, through touring, have generated substantial income at other venues across the country,” it reads.

It continues: “The Arches is a truly unique, world-renowned arts space which has played an integral part in the development of countless artists from Scotland.

“The wide-ranging performance styles given a home and a place to thrive at The Arches range from puppetry to promenade, from live art to dance, from opera to playwriting, always daring to take risks, always pushing the boundaries of contemporary culture.

“It is committed to giving a voice to those of us pushed into the margins. Were it to close, these voices would see a serious threat to their growing sense of legitimacy and equality.

“This letter does not speak solely on behalf of the SSP, but we also believe that it speaks on behalf of the people of Scotland, an audience demanding the most innovative, important and relevant work that our contemporary culture has to offer. The Arches continually meets this demand with unrivalled courage and originality.

“We urge Glasgow’s licensing board to reconsider its decision, with particular respect to the ramifications for the future of our arts sector, the wider impact of this decision on our culture and on our economy.”

In a separate letter, Andy Arnold, former artistic director of The Arches, who now occupies that position at the Tron Theatre, said that the consequences of the decision to withdraw the venue’s last night licence would be “dire”.

“Not only are long-serving and dedicated Arches staff likely to find themselves out of a job but also thousands of arts practitioners in this city will be denied access to such an inspiring venue which has earned respect across the globe,” he wrote. “One can only hope that common sense will prevail.”

Last week the licensing board announced the venue would be forced to close every day at midnight. The decision effectively ends club nights at the venue, cutting off its main stream of revenue.

It followed persistent police complaints about drugs and alcohol-related incidents.

Lawyers for venue argued that nearly all of the complaints stemmed from staff alerting the authorities to incidents.