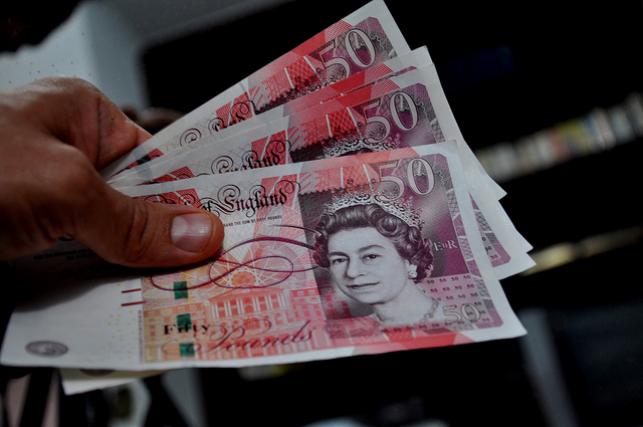 CITIZENS ADVICE SCOTLAND (CAS) have called upon the UK Government to fix the problems with a social security system that is “not getting adequate support on time to those who need it,” after it was revealed that almost 300,000 households have required emergency financial aid from the Scottish Government over the past five years.

According to the latest figures, the Scottish Welfare Fund awarded £164.8 million to 296,520 households between its creation in 2013 and March of this year. More than half of these payments went to the poorest 20 per cent of Scotland’s neighborhoods.

Roughly three quarters of this money was in the form of small crisis grants for essentials including food, heating and living expenses. These crisis grants averaged £77, and last year cost £9.1m overall. The remainder of the payments were in the form of community care grants, which averaged £599 and totalled £23.6m.

Community care grants, given to “families in exceptional circumstances”, increased by 10 per cent in 2017, while applications due to benefit payment delays – a frequent complaint by benefit claimants since the rollout of Universal Credit – were up by 27 per cent.

“The reasons include a social security system that is not getting adequate support on time to those who need it, as well as low wages and rising prices.

“The Citizens Advice service continues to offer free, independent and confidential advice to anyone who needs it, but we are also asking the UK Government to fix the problems with the social security system so that it works properly for those who need additional support.”

READ MORE: Amid calls for Esther McVey to resign, UK Govt warned not to ‘bury its head in the sand’ over failure of Universal Credit

“Local authorities are dealing with new applications every week and we will continue to do all we can to support hard pressed families and individuals who, through no fault of their own, are struggling to make ends meet.”

Somerville’s comments echo earlier SNP arguments that the Scottish Government is “tackling poverty with one hand tied behind her backs,” in the words of SNP MSP Clare Adamson, who chairs Holyrood’s Social Security Committee, earlier this month.

The Scottish Government is currently spending over £127m offsetting UK Government welfare policies, such as the controversial ‘bedroom tax’ – a policy of mitigation that has cost nearly £400m over the past four years.

Graeme Brown, director of Shelter Scotland, also reacted with concern to the new figures, saying: “These funds provide a vital lifeline of support for many struggling households, but today’s figures are yet another sign of the human cost to Scotland’s housing crisis.

“The fact that 174,155 applications for crisis grants were made – over 9,000 more than last year – shows the sheer scale of just how many households in Scotland continue to struggle to make ends meet and keep a roof over their heads.

“Even more worrying is another huge increase – 46 per cent – in the recorded reason for applying for a crisis grant as being “emergency – nowhere to stay and may resort to rough sleeping. This has more than doubled in the last two years.

“A 27 per cent increase in applications due to benefit payment delays is also very concerning – especially considering the flawed Universal Credit system has not been fully rolled-out.

“We hear every day how high housing costs combined with low income and stagnant wages are pushing more and more households into poverty and putting them at greater risk of homelessness.

“Anyone who finds themselves struggling with housing costs should get help sooner rather than later. They can call our free national helpline on 0808 800 4444 or visit shelterscotland.org/getadvice.”