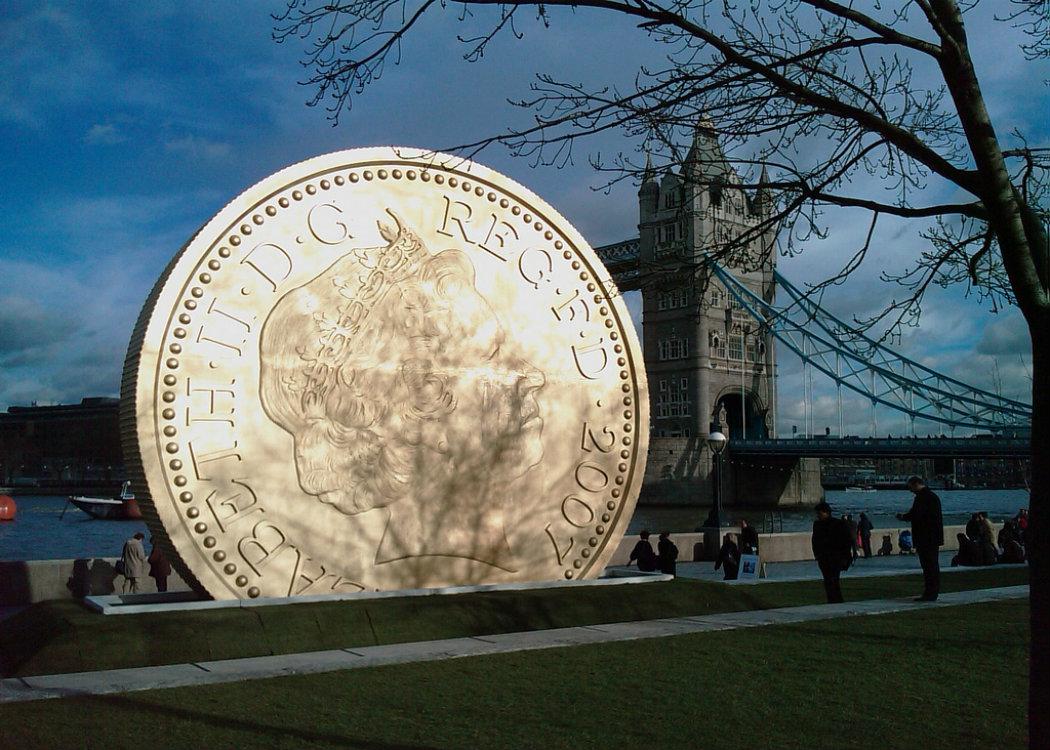 TODAY ROYALISTS are celebrating the longest reign of any British monarch in history, but for republicans the pomp and wealth of the royal circus can feel jarring in an age of austerity.

News group Reuters, after compiling research on the royal household, claimed this week that the Queen is richer than ever – and among the 20 richest individuals in the world.

However, Republic – which scrutinises the royal family and wants a democratic head of state – claims that much of the Queen’s ‘wealth’ is really public property.

Let’s look at the numbers.

According to Reuters, the monarchy has nominal assets worth PS22.8bn – made up of investments, royal estates and ‘treasures’.

It reaches this figure by including the Crown Estate (PS11.5bn), Duchies of Lancaster and Cornwall (PS1.3bn), and private ‘treasure’ (over PS10bn).

With the Balmoral and Sandringham estates, as well as Buckingham and Windsor palaces, the monarchy also has almost 600,000 acres of land, according to Reuters.

However, Republic chief executive Graham Smith told CommonSpace that people “need to stop conflating public assets with the private wealth of the Windsor family”, adding that the Reuters claims were “deeply misleading”.

Instead, Republic opposes what it estimates to be the PS334m subsidy to the royal family provided through the Sovereign Grant, security and loss of revenue through tax avoidance.

The Crown Estates was, historically, administered by the British monarchy. It isn’t anymore.

Despite its title, the estate is run independently and revenue from its property holdings go to the UK Treasury in London.

The Crown Estates portfolio includes expensive buildings in central London and large lengths of the UK shoreline and seabed.

Confusion over the Crown Estates continues due to the artificial link between its revenue and money paid to the Queen. The Sovereign Grant – which subsidies the monarchy – is calculated as 15 per cent of Crown Estate revenue, although the money is not taken from the Crown Estate.

Andy Wightman, who has researched this relationship, described contradictory media reports on this issue as ” a dung heap of unadulterated, fabricated crap “.

The Crown Estate is in the process of being devolved to the Scottish Government.

The Cornwall estate raises income for Charles Windsor, although it has an odd status as a land holding removed from the Crown Estates.

Republic argues that the Cornwall estate should be returned to public ownership, required to pay tax, and have its legal privileges removed.

The Lancaster Duchy raises funds for the monarch. However, Republic disputes whether this should be recognised as property of the Windsor family.

Philip Beresford, responsible for The Sunday Times rich list, told Reuters: “The Queen’s wealth is hidden in smoke and mirrors” due to a lack of transparency. It therefore makes it very difficult to identify all royal assets.

The Royal Collection includes paintings by Rembrandt, Poussin and Leonardo da Vinci. The Crown Jewels includes various expensive stones and gems, many stolen from parts of the British Empire.

The 530-carat First Star of Africa diamond alone is estimated to be worth hundreds of millions of pounds.

But Graham Smith told CommonSpace that attempts to incorporate these assets into private royal wealth were “simply wrong”.

“The bottom line is that when the monarchy goes all these assets remain with the nation. So to claim the royals or the Queen are rich is like suggesting David Cameron has climbed the property ladder because he’s been given Number 10 and Chequers,” he said.

Instead, Republic claims it’s the subsidy for running the monarchy that should be the focus of republican calls for change.