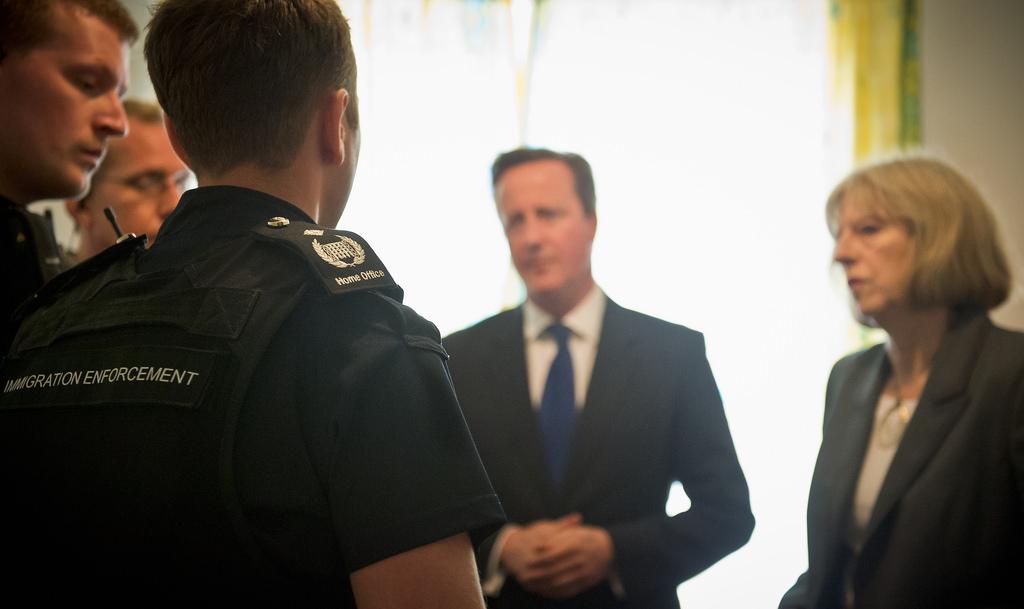 DEMANDS of migrants camped outside the port of Calais in France for the right to travel to Britain have been struck down after a decision to increase security operations.

Theresa May, the UK home security, announced plans today [Thursday 20 August] for a command and control centre in Calais to confront the movement of people across the English channel.

The UK Government will increase its police presence and support for French security officials in Calais, which has attempted to quell hundreds of migrants seeking safe passage to the UK.

Migrants, protesting their treatment and the refusal to enter the UK, were reportedly tear gassed by French police.

“We are not criminals… where is the right of humans?” the group chanted .

Attempts to travel to the UK have been met with aggressive rhetoric from the UK Government. Prime Minister David Cameron described people trying to get to Britain as a “swarm”.

Migration and refugee pressures have risen in a number of flash points across Europe. Towards 2,000 migrants have drowned attempting to cross the Mediterranean sea in 2015.

Yarlswood and Dungavel Detention Centres, run by the UK Home Office, have been subjected to severe criticism for inhumane conditions and the indefinite dentition of those seeking asylum in the UK.

Steve Symonds, Amnesty International UK’s refugee programme director called on May to “drop the ‘tough’ rhetoric on refugees and start talking about how the UK can save lives and protect the vulnerable”.