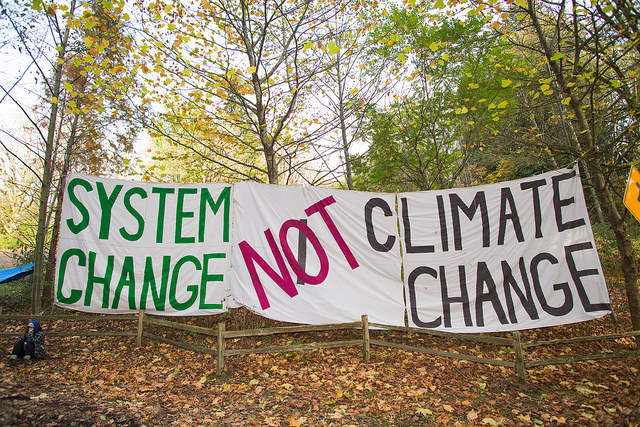 THE SCOTTISH NATIONAL INVESTMENT BANK (SNIB) should help deliver a “healthy, fair and fossil-free economy,” Friends of the Earth Scotland have argued, calling on the public to endorse such an environmental focus in the last remaining hours of a Scottish Government consultation.

The SNIB is intended to provide long-term patient capital for important and previously overlooked areas of economic investment, complementing existing private and public investment structures. Advocates of the SNIB have long hoped that such an institution could transform Scotland’s economy and infrastructure to meet socilal need and ecological imperatives.

The establishment of the SNIB was one of the centrepiece proposals announced in the 2017-18 Programme for Government in September 2017. An implementation plan for the bank was published earlier this year, with repeated mention made of the need for environmental considerations to be kept in mind while putting the SNIB together.

“Scotland’s economy remains deeply dependent on fossil fuels, the burning of which is driving devastating changes to the global climate. We need public investment to build a sustainable and fair economy.” Friends of the Earth Scotland

A public consultation on SNIB, intended to help shape the bank’s Articles of Association and the eventual draft bill which will, according to the Scottish Government, be introduced early in 2019, was launched in September of this year, focusing on the bank’s objectives, purpose and governance, as well as its relationship with Scottish ministers and stakeholders.

The environmental campaign group Friends of the Earth Scotland have strongly advocated that the SNIB should provide the public investment necessary to build a “sustainable and fair economy” which could break Scotland’s reliance on fossil fuels as an economic driver.

In calling for public contributions to the SNIB consultation – which ends at the end of today (31 October), FoE Scotland writes on their website: “Scotland’s economy remains deeply dependent on fossil fuels, the burning of which is driving devastating changes to the global climate. We need public investment to build a sustainable and fair economy and the Scottish National Investment Bank could provide it.

“This new Bank could fund projects like big offshore wind schemes, better public transport or invest in renewable heating for our homes.”

However, FoE Scotland has warned that competing voices from powerful interest groups could divert the SNIB from this mission if insufficient public support is expressed for such a drive: “The bankers who wrecked the economy would rather it funded more ‘business as usual’ – that’s driving inequality and trashing the environment. This is why we need to speak up.”

FoE Scotland have previously identified offshore wind, housing, renewable heat and zero carbon travel as the priorities they believe the SNIB should focus upon.

Although not committing to these priorities as yet, the SNIB implementation plan recommends the transition to a low-carbon economy as a focus for investment activity, noting how it will be necessary to finance the rollout of nationwide infrastructure to enable a move to electric vehicles, which the Scottish Government aims to achieve by 2032.

“There is therefore an opportunity for Scotland to be an innovation leader in low carbon technologies,” the plan explains, “including in technology development, manufacturing and supply chain capabilities, which will use these technologies and can in turn be exported.”

“As part of developing the Bank and establishing its guiding principles, I want to listen to the views of people and businesses across Scotland to ensure the Bank’s objectives and priorities for investment are ambitious for the future and create an institution with the right values, vision and purpose to transform our economy.

“One of the SNIB’s key metrics when making investment decisions should be the extend to which the potential investment does or does not help to mitigate our nation’s climate impact.” Common Weal head of research Dr Craig Dalzell

“Alongside an ambitious package of measures, the Bank will become a cornerstone in Scotland’s economic architecture supporting businesses across all stages of the business growth lifecycle, through to financing infrastructure to secure private sector investment. These steps will ensure we are delivering for the economy of today and ready to seize the opportunities of the future.”

Speaking to CommonSpace, head of research at the Common Weal think tank Dr Craig Dalzell commented: “The recent report by the IPCC has shown us that we have barely more than a decade to make serious changes to our economy if we want to have any chance of avoiding catastrophic levels of climate change. The Scottish National Investment Bank is well placed to support some of these measures by investing in the fossil-free economy.

“From renewable energy, through warm and energy efficient homes through to better public transport and economic planning, the SNIB could well be a keystone feature of Scotland’s efforts to decarbonise.

“We’ve run out of time to keep pushing these strategies into the future. We have to get started as soon as possible. One of the SNIB’s key metrics when making investment decisions should be the extend to which the potential investment does or does not help to mitigate our nation’s climate impact.”

Members of the public can make their submissions to the public consultation on the SNIB here. 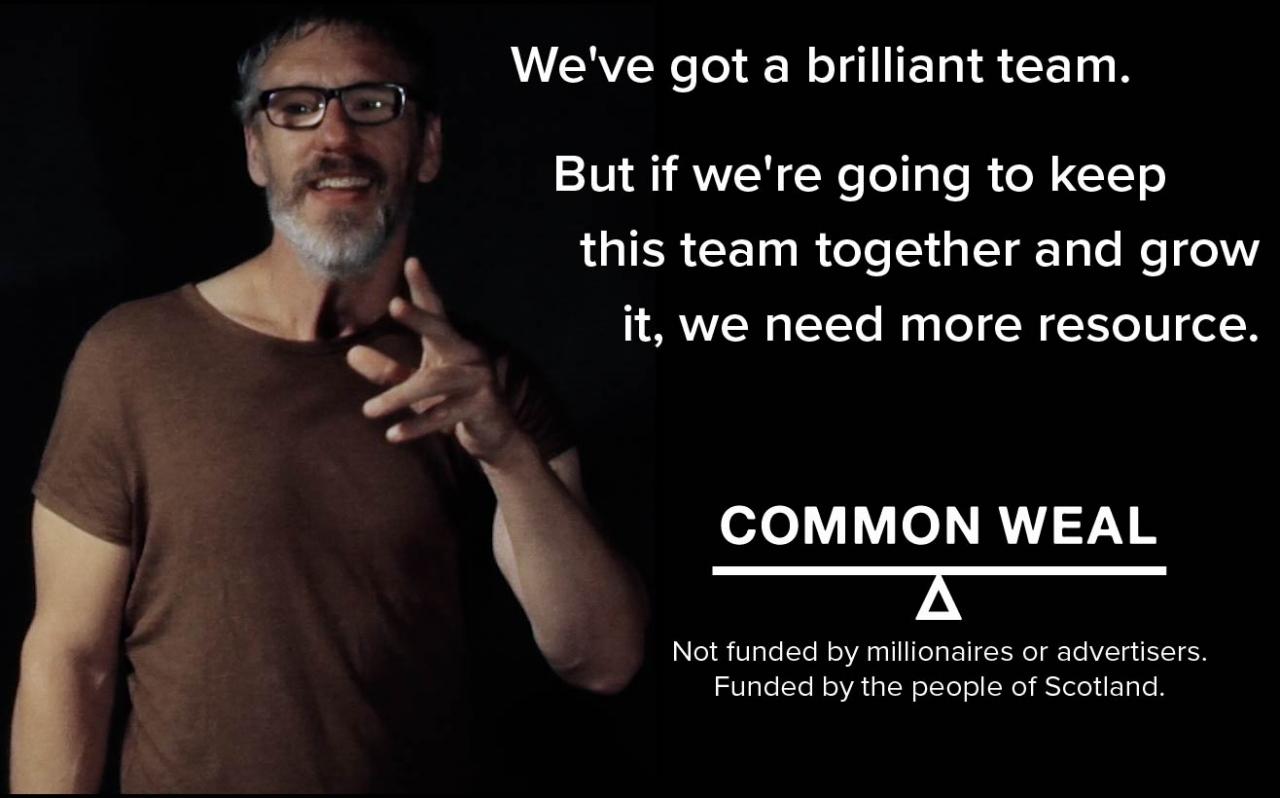