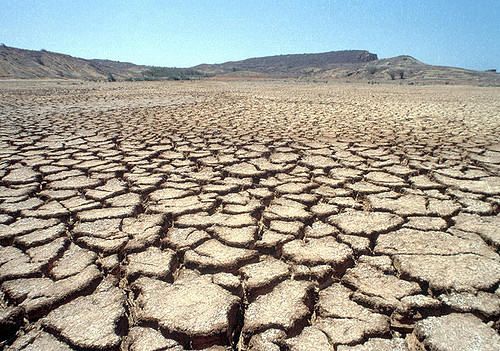 AN AFRICAN climate coalition representing over 1000 member organisations from 45 countries have called on First Minister Nicola Sturgeon to respond to the IPCC report by “putting in place measures to drastically cut its emissions as science demands”.

The call comes as Sturgeon addresses the UN Climate Summit in Poland today [4 December], dubbed the most important international conference since the Paris summit in 2015 which created the Paris Agreement.

Africa is widely considered to be the continent must vulnerable to climate change, with hundreds of millions of lives at risk from increased droughts and floods.

The Pan African Climate Justice Alliance (PACJA) letter to the first minister states that “as a coalition carrying the aspirations of millions of people – from smallholder farmers, indigenous and local communities, grassroot women groups, fisherfolk, forest groups, CSOs, etc – PACJA would wish any government in the world puts in place legal and policy frameworks that takes into consideration the urgency of climate action. The Scottish Government, as a pioneer in this effort, should be lauded, but still need to go further than what has been done.

“A legislation such as the one under discussion in Scottish Parliament would entrench climate action in legal processes, and thus ensure taking action is no longer tokenism, but rather an obligation for the interest of current and future generations, as well as the health of the planet.

“Legal and policy frameworks, however, are not sufficient in the wake of the Special Report of the IPCC. Governments will be judged by extent they go deeper in cutting emissions consistent with science.

“Pursuant to its climate justice consciousness, therefore, we would urge the Scottish Government to, yet again, respond to the IPCC special report by putting in place measures to drastically cut its emissions as science demands

“For communities in Africa devastated by adverse effects of climate change, we keep hoping against hope that countries like Scotland would rise to the occasion and stand to be counted as the global community rallies against time to avoid the precipice. As we struggle to put a plate on the table, we stare as climate change exacerbate the already dire situation with shifting seasons, erratic rainfall, droughts, torrential floods, advent of vector-borne diseases where they didn’t exist, etc.”

The IPCC report found that every country had to reduce carbon emissions by 45 per cent by 2030, and net zero by 2050, to keep temperature rises at no more than 1.5C above pre-industrial levels, which would prevent the worst effects of climate change.

It is likely that developed economies, which have emitted more historically than developing nations, will have to take a greater share of that emissions reduction.

The Scottish Government has targeted a 90 per cent reduction in emissions by 2050 in a new draft Climate Bill, but this has been criticised by climate campaigners for not going far enough and fast enough, with Friends of the Earth Scotland stating that the new target would see little new progress made from the 2009 target between now and 2030, and therefore Scotland “could no longer be considered a world leader”.

Roseanna Cunningham, cabinet secretary for environment, climate change and land reform, defended the Scottish Government’s existing targets, saying she was “relatively comfortable”, adding: “What we’re proposing is within the parameters of what the IPCC were asking for.”

Commenting on the PACJA letter, Sally Foster-Fulton, head of Christian Aid Scotland, said: “The IPCC report lays bare what is at stake and what we need to do in the years to come. The need for leadership at international level has never been greater, and this letter from such a huge African coalition demonstrates that Scotland’s leadership so far has been noticed and appreciated far and wide.”

“As First Minister Nicola Sturgeon speaks to climate leaders at the highest level at the UN Climate Summit, Scotland should renew that leadership and take the logical follow-on step from that IPCC report: by committing Scotland to becoming climate-neutral by 2050 at the latest”.

Before the Summit, the first minister announced an additional £200,000 towards the Marrakech Partnership for Global Climate Action, which promotes collaboration between governments, businesses and investors to lower emissions.

Speaking ahead of the Poland conference, Sturgeon said: “Scotland has been widely praised internationally for our work to tackle climate change and I am absolutely determined that there will be no let-up in our efforts.

“It requires everyone in society – individuals, businesses and governments – to play their part in changing behaviours, and I’m pleased that the Scottish Government is able to support the Marrakech Partnership for Global Climate Action in its work.”

The UN Climate Summit will continue until 14 December. The BBC Horizon presenter David Attenborough addressed the Summit on Monday [3 December], stating that time was running out for civilisation if climate change was not tackled now.

“The world’s people have spoken. Time is running out. They want you, the decision-makers, to act now. Leaders of the world, you must lead. The continuation of civilisations and the natural world upon which we depend is in your hands,” Attenborough told the summit.” 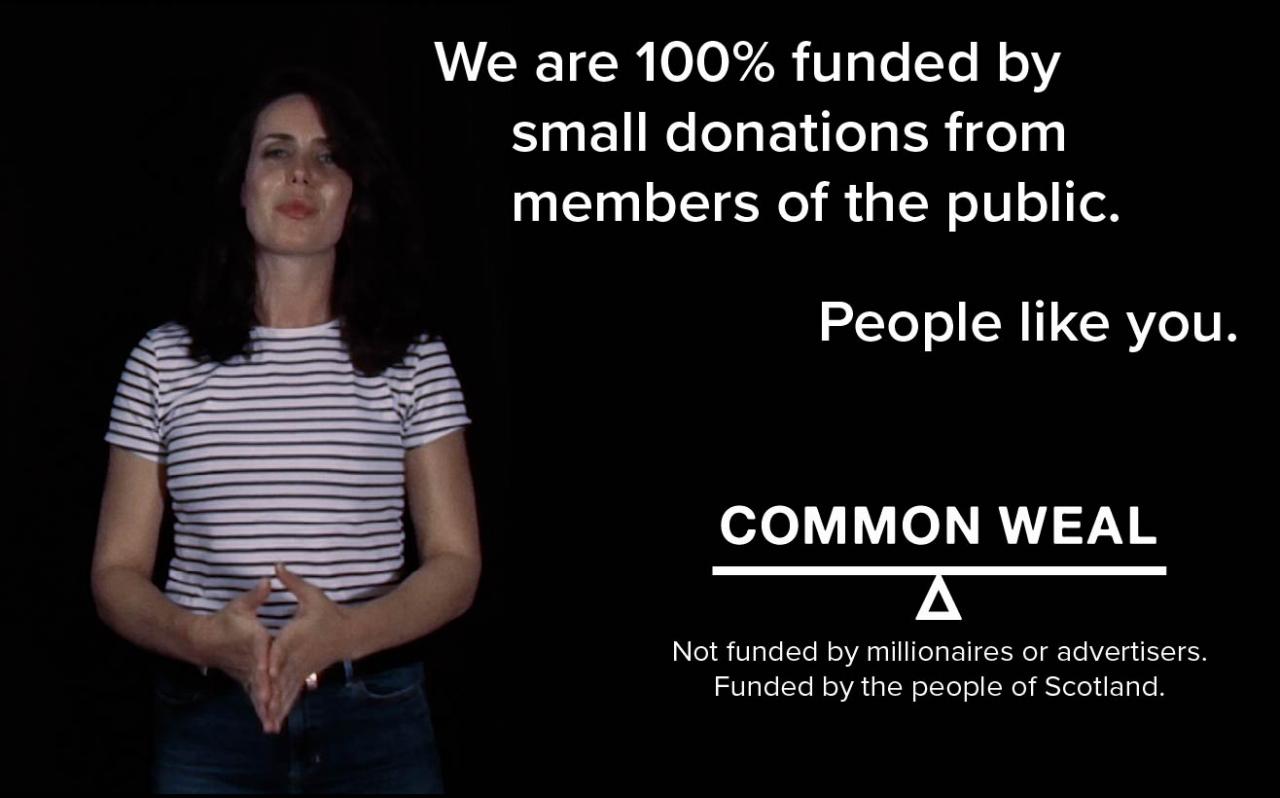