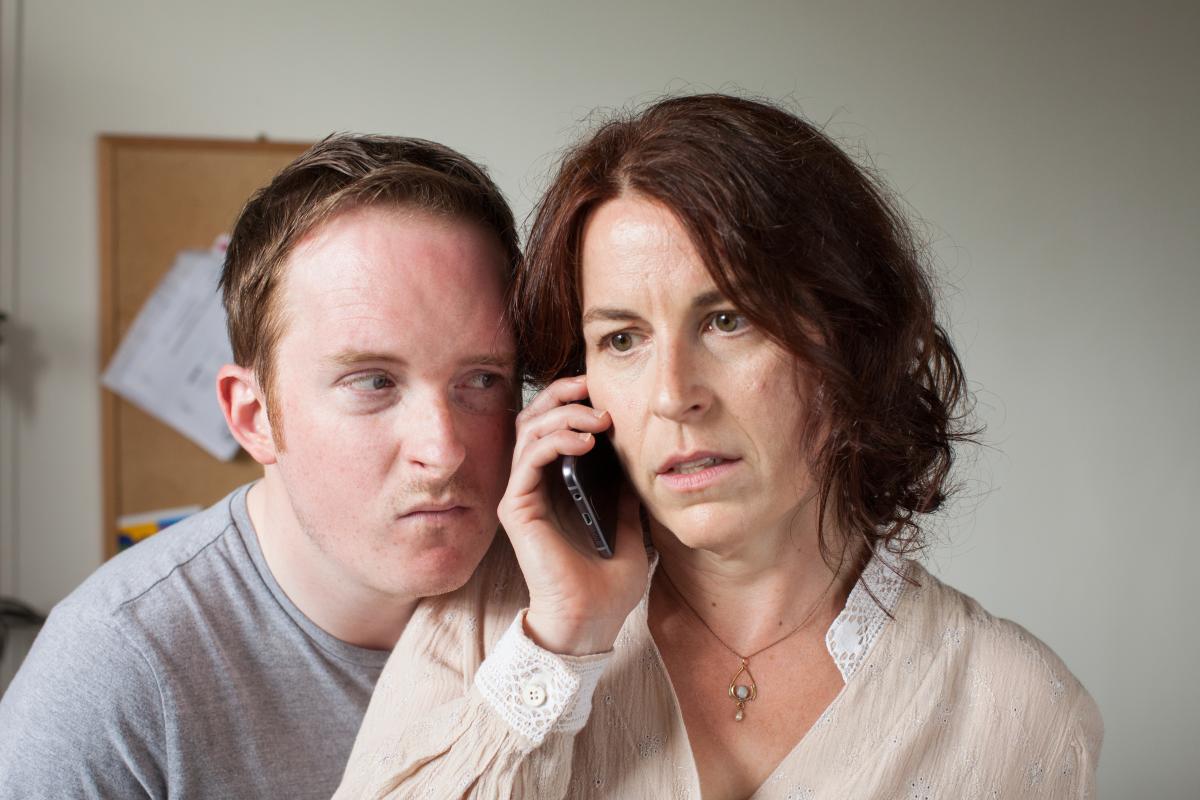 ZERO TOLERANCE, a feminist organisation working to end violence against women is looking for its third ‘Write to End Violence Against Women’ bursary winner to help challenge media stereotypes in partnership with the Sunday Herald.

The bursary, which was won in previous years by Kirsty Strickland and Annie McLaughlin, is open to all new and aspiring writers who have never been published in a paid capacity.

READ MORE: A thousand words: How photography is being used to challenge domestic abuse stereotypes

Lydia House, media and events officer at Zero Tolerance said: “We are delighted to be able to run this bursary for the third year running and to support an aspiring writer gain experience with a national newspaper.

“The Write to End Violence Against Women bursary winner will play key role in shining a light on gender inequality and in raising awareness among news consumers. We wish to elevate the voices often not heard within the mainstream media, so if you are a keen writer and passionate about ending men’s violence against women please send us an application!”

Winner of the 2016/17 bursary Annie McLaughlin wrote articles for the Sunday Herald on topics as varied as the impacts of sexual harassment on mental health, victim blaming around sexual assault, and the representation of rape and sexual assault in the TV series The Fall.

Commenting on her experience of the bursary, McLaughlin said: “Winning the Write to End Violence Against Women bursary has been fantastic. The opportunity to write on a subject for which I have real passion and to publish nationally in the Sunday Herald has been so valuable.

“The reaction and feedback I’ve received on the articles has been inspiring and I’m very much looking forward to continuing to build on the portfolio and profile the bursary has given me.”

The initiative’s first winner in 2015 was Kirsty Strickland, who covered topics such as sexist portrayals of politicians, sensationalism in tabloid coverage of violence against women, and the importance of the media in tackling this violence.

Strickland has since continued to be published in that year’s media partner, the National, as well as the Independent, the Daily Record, CommonSpace and more. She said: ”Being chosen as the 2015 bursary winner led directly to the career I have today.

“I applied because I had an interest in how violence against women is represented in the media and the way in which responsible reporting can help shape public attitudes.

“Since 2015 I have went on to become a regular columnist and political commentator and though that was not my intention at the time, I am so grateful for the bursary scheme for opening doors to me that would otherwise have remained shut.

“Zero Tolerance are a fantastic organisation and a supportive network of women to work with and learn from. For anybody that enjoys writing and is passionate about ending male violence, I encourage you to apply. I’m so glad that I did.”

In a bid to amplify the voices of those not often heard in the mainstream media, Zero Tolerance is particularly encouraging applications from working class, BAME (Black, Asian and Minority Ethnic), LGBT (Lesbian, Gay, Bisexual and Transgender) and disabled women.

Applications for the award close on Monday 12 March with interviews taking place in Edinburgh on Monday 26 March. Find out more about how to apply here.