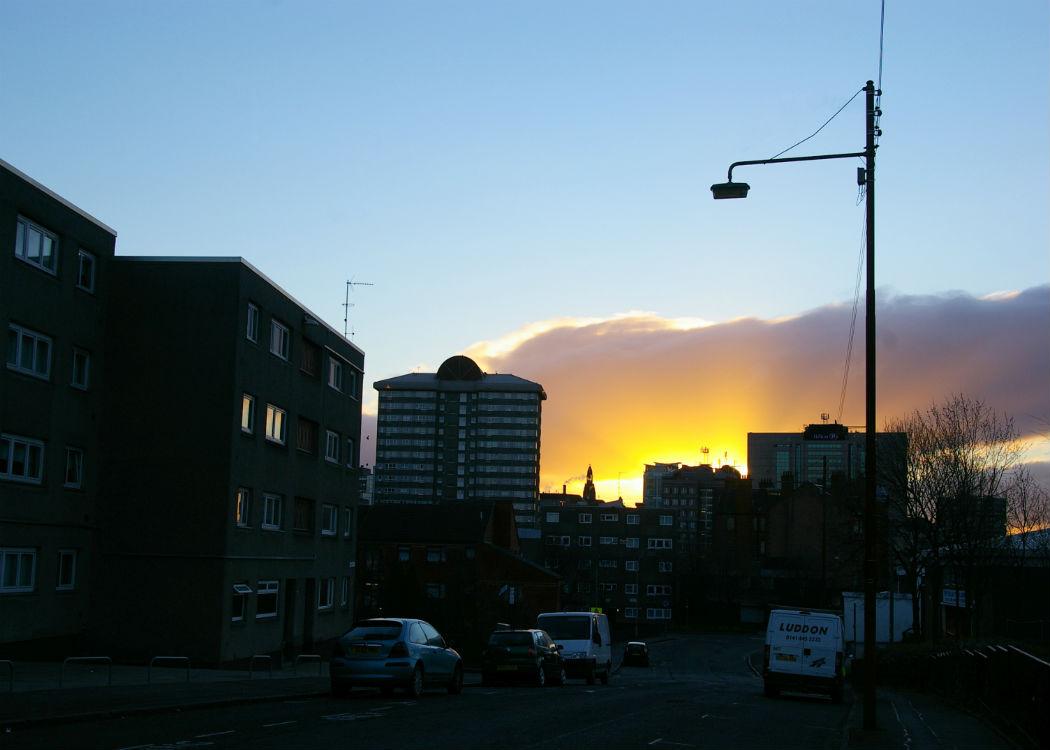 ASYLUM seekers and activists have held inaugural meetings to organise a campaign of resistance against the practice of dawn raids – early morning raids of properties inhabited by asylum seekers and their families, often carried out with the aim of deporting asylum seekers.

Two meetings have now been held to organise a campaign provisionally called Glasgow Antiraids to resist an alleged recent increase in dawn raids carried out by UK Border Agency officers.

The two meetings took place in Govan on 23 July and 29 July and hosted around 60 and 40 activists respectively. At the second meeting a range of tactics were discussed including petitioning, lobbying MPs, a media strategy, protests and peaceful civil disobedience.

Concern has been rising over the issue of dawn raids since 22 May 2015 when a raid and deportation in Easterhouse took place and a family was deported to Africa.

Dawn raids have been a high profile issue in Glasgow since a campaign by the so-called Glasgow Girls in 2005. The school girls launched a successful campaign to stop the deportation of their Drumchapel High schoolmate Agnesa Murselaj.

Campaigners are now concerned that dawn raids are once again on the rise. A spokesperson for the Unity Centre, a campaign to protect the rights of asylum seekers, told CommonSpace he did not know how many dawn raids there had been, but had received reports that there were an escalating number.

An asylum seeker and activist, Sally Martinez, told CommonSpace: “One of the aims of the group is to empower people like me who are in the system, who are seeking asylum. So we are the ones defending our rights – our right to be in this country.”

“I think Glasgow as a community will be ashamed that this is happening again,” she added.

CommonSpace is awaiting information from the Home Office regarding dawn raids in Glasgow in 2015.