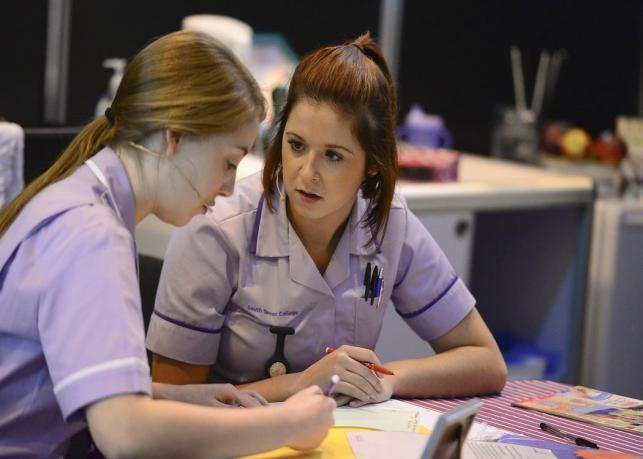 NEW data has revealed that at least 300 people have died in Scotland while waiting to be discharged from hospital over the past year, raising concerns about ‘bed blocking’.

Findings from a freedom of information request by Scottish Labour found that the patients died in 2018 while declared ready to go home by medical staff. The total figure could be higher as some health boards did not keep figures for the full twelve months.

“[Staying in hospital for a extended period of time] is bad for a person’s health and costs the health service an eye-watering amount of money which would be better spent in delivering social care.” Brian Sloan, Age Scotland

Scottish Labour’s Shadow Cabinet Secretary for Health and Sport, Monica Lennon MSP, said:  “Hundreds of people are prevented each year from spending their final days surrounded by their loved ones in their own home due to delayed discharging from hospital.

“Often the delays are directly linked to social care services not being in place for people who should be returning home. These delays can unnecessarily put people at risk of acquiring infections in hospital.“

Brian Sloan, Chief Executive of the national charity for older people, Age Scotland said: “There are far too many older people stuck in hospital for longer than they need to and it is a problem that doesn’t appear to diminish. It’s bad for a person’s health and costs the health service an eye-watering amount of money which would be better spent in delivering social care.

“The longer an older person is in hospital, the harder it can be to leave as muscle mass reduces and frailty increases making the risk of a fall more likely. In turn, this could result in a return to hospital. I have personally heard from older people who are scared to ever go to hospital for fear of never leaving.”

“For 2019/20 the draft Budget delivers local government almost £500 million of additional support [to deal with bed blocking across].” Scottish Government

With bed blocking is costing the NHS Scotland more than £120m per year, Age Scotland have suggested “cost-effective” solutions for allowing people to get out of hospital and back into their homes, such as Care and Repair services. This will include being able to fit key safes for carers and family members, and small changes to the family home, such as grab rail and a ramp that will allow them for a safe return from hospital.

Former health secretary, Shona Robison had made a commitment to eradicate delayed discharge across Scottish hospitals, but her successor, Jeane Freeman has not made the same commitment.

A Scottish Government spokesperson said: “We’re committed to ensuring that delays to discharge from hospital are minimised, and the ongoing integration of health and social care has been key to achieving progress in recent years. This has seen year on year reductions in the number of bed days lost due to delays over the last three years.

“For 2019/20 the draft Budget delivers local government almost £500 million of additional support. Through the budget, local government’s total contribution to Integration Joint Boards for the delivery of adult social services will increase by a minimum of 4.4 per cent in 2019/20.”