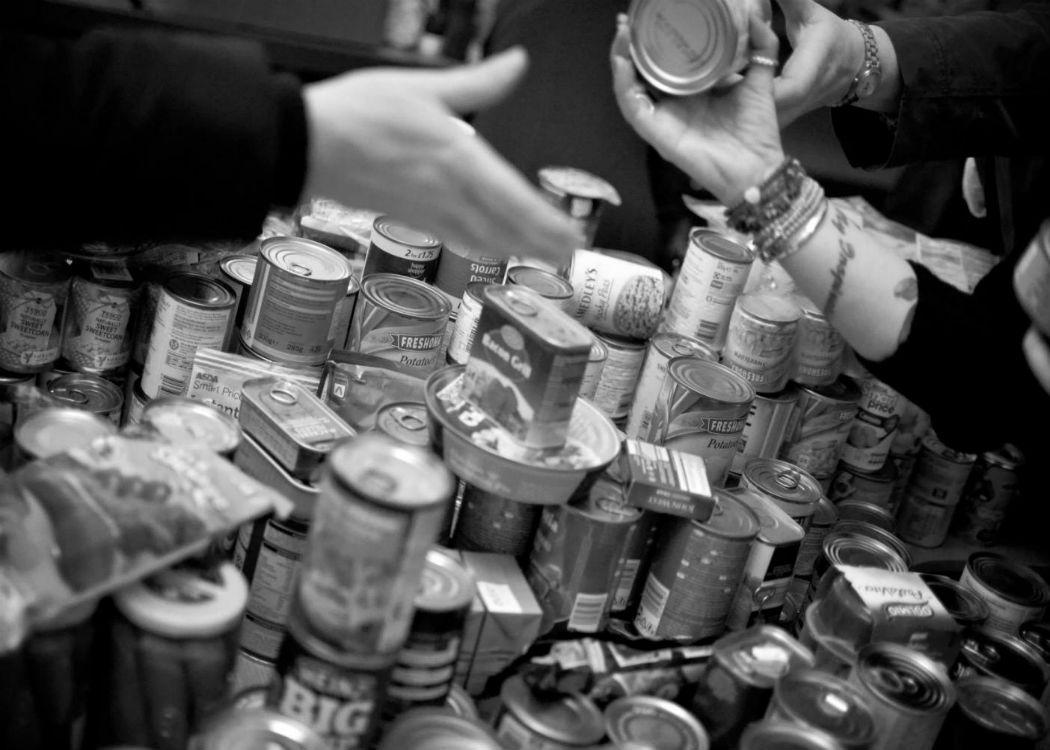 THE NUMBER of people receiving food hand outs from the charity Trussell Trust are over one million for the last full year, according to the charity’s most recent report.

New figures found a dramatic rise in food poverty with 400,000 children among those receiving supplies from 445 designated food banks across the UK.

Cuts to social security payments – including the controversial sanctioning of benefits – was the main reason people had to turn to charities to eat.

Trussell Trust UK foodbank director Adrian Curtis said: “It’s difficult to be sure of the full extent of the problem as Trussell Trust figures don’t include people who are helped by other food charities or those who feel too ashamed to seek help.

“Trussell Trust foodbanks are increasingly hosting additional services like debt counselling and welfare advice at our foodbanks, which is helping more people out of crisis. The Trussell Trust’s latest figures highlight how vital it is that we all work to prevent and relieve hunger in the UK.

“It’s crucial we listen to the experiences of people using foodbanks to truly understand the nature of the problems they face.

“What people who have gone hungry have to say holds the key to finding the solution.”

Food bank use in Scotland has also risen substantially.

“The full extent of the problem could well be much wider as the Trussell Trust figures do not include people who are helped by other food charities or those who feel too ashamed to seek help.”

The General Election campaign has focused on issues such as in work poverty, zero-hour contracts and austerity cuts.

Eilidh Whiteford, SNP representative for Banff & Buchan, added: “The rise of foodbanks is utterly shameful and there is surely no clearer demonstration of the wilful damage that Tory austerity has caused to communities in Scotland and across the UK.