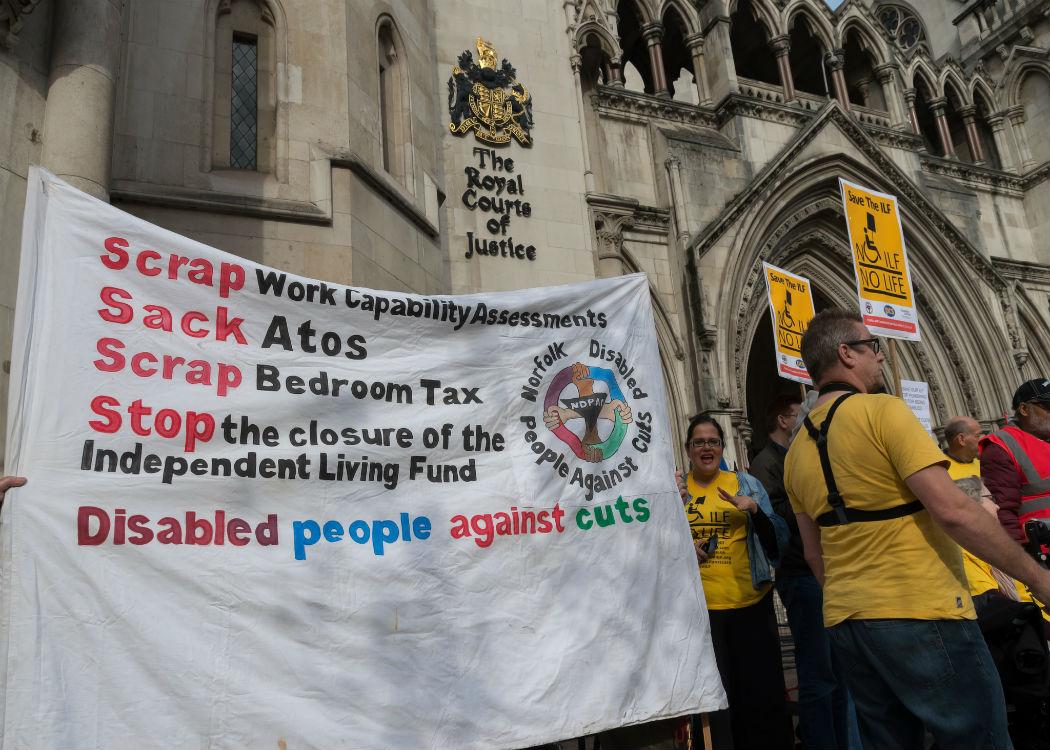 Another 1.5 million PIP assessments to be conducted by Atos in October this year

Research for the committee has found that about 120,000 people in Scotland would lose PS2,600 a year from the introduction of PIP.

The phased introduction in many parts of England has been a harrowing experience for hundreds of thousands of people, with at one stage the average waiting time to get on to PIP being 14 weeks.

A legal case was brought forward by two claimants against the DWP and its private contractors Atos and Capita, with the judge finding in their favour, stating that the departments failure to deliver PIP was “unlawful and a unacceptably long time”.

An additional 1.5 million people on DLA will be assessed for PIP in October, and committee convener Michael McMahon said there was concern about “the role played by Atos and its subcontractor, Salus, in their carrying out of assessments for the new PIP scheme”.

The Labour MSP added: “Making the transition from DLA to PIP is clearly a worrying time for many vulnerable claimants and we will be asking questions of the process involved and problems experienced.”

Atos says that the waiting time is now down to four weeks to get on to PIP with more staff resource put in to address the problem.

Atos was heavily criticised by campaign groups over its running of UK Government “fit-to-work” tests, with claimants stating they felt humiliated by the tests and many being declared fit to work before then suffering serious health issues as a consequence.

In 2014 the UK Government eventually agreed with Atos to end its fit-to-work contract early, stating it had “significant quality failures”.