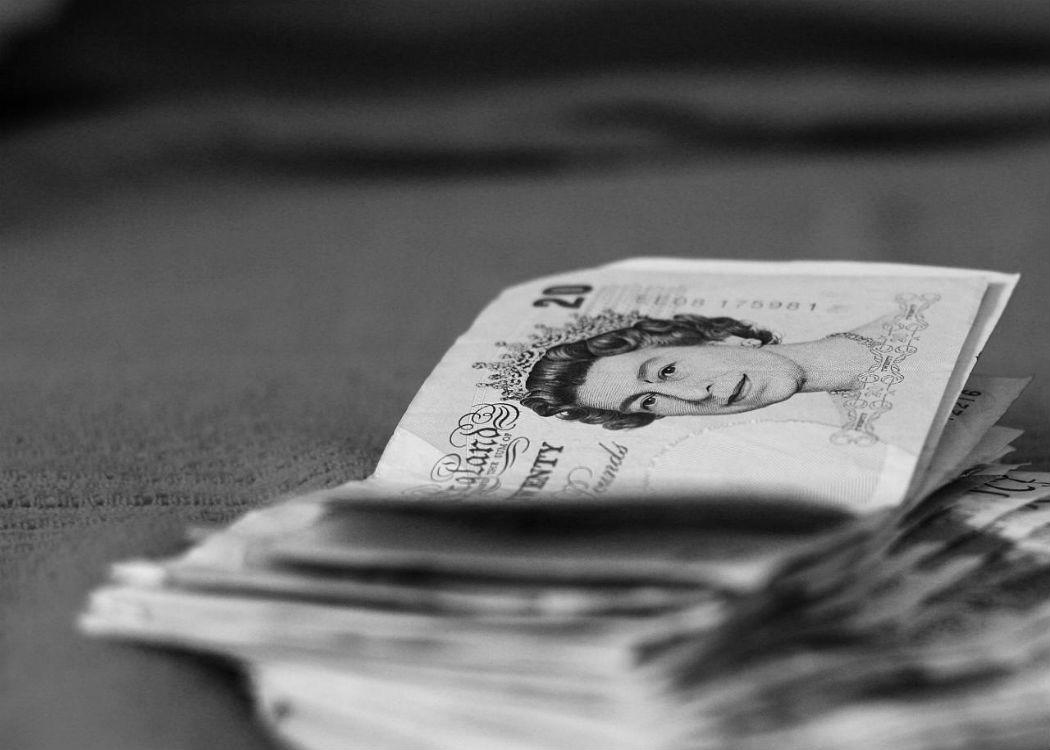 THE SCOTTISH GOVERNMENT’S Finance Secretary John Swinney has warned of “tough choices” for Scottish public spending as a result of Westminster cuts.

Swinney made the comments ahead of his unveiling of the Scottish Budget on Wednesday (16 December). Between 2010 and 2019 funding available to Scotland will have shrunk by 12.5 per cent in real terms.

Quoted in the Herald , Swinney said: “The chancellor has imposed real terms cuts on Scotland every year from now until 2020 and more than a billion pounds of those cuts are still to come between now and the end of the decade.

“We have demonstrated that the UK government didn’t have to take this approach. Debt and the deficit could have been reduced without this scale of cuts that has been chosen by the chancellor.

“Now Scotland has to deal with the reality of the chancellor’s decision. We face tough choices in the coming days. Against this backdrop, the Scottish Government is determined that we will defend and protect the key priorities that the people of Scotland expect us to deliver on.”

Swinney has promised to protect spending for policing, hospitals and schools.

Measures in Chancellor George Osborne’s autumn spending review include a reduction of state spending to 36.5 per cent of GDP by 2020, down from 45 per cent in 2010, with transport and energy budgets to fall by 37 per cent and 22 per cent respectively.

Since 2010, more than half a million jobs have been lost in local authorities across the UK. The UK Government also failed to meet its own borrowing and deficit targets, meaning a far longer period of austerity cuts than originally envisaged.

CommonSpace reported that the autumn spending review included the slashing of funding for BBC Alba by 100 per cent .