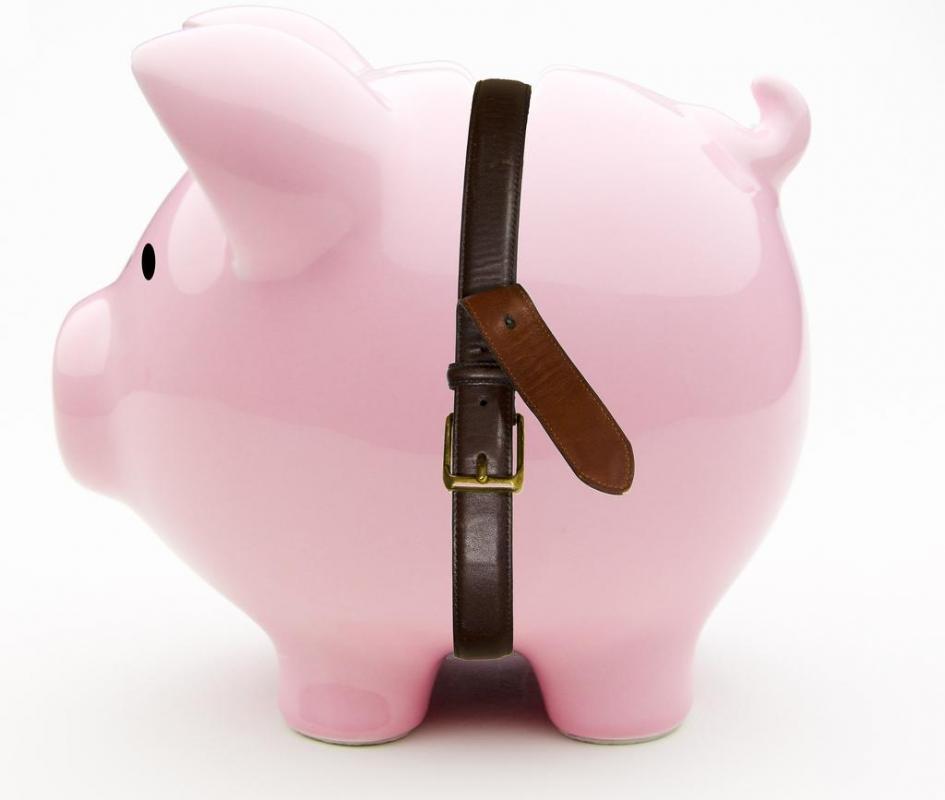 There is a passive acceptance that gender equality is making progress in the UK, but we are living in an age of austerity.

THIS is an age that will reshape our labour market, our relationship with work and too the very nature of gender roles in society. Our welfare state, the safety net that guards our vulnerable, faces liquidation at the hands of cuts and further privatisation.

In real terms, Scotland’s budget has been cut by PS6bn, with a staggering 60% of cuts still to come. We have already witnessed the loss of 50,000 public sector jobs, with 60,000 still to be scrapped. With the deepest cuts predicted to emerge between 2016-18, we are yet to witness the full might of austerity (1).

So, what does this mean for women’s economic empowerment?

In most developed nations, girls now outperform boys in school, more women are getting university degrees than men are and women are filling most new jobs. Women are the backbone of these economies, but are not the economic powerhouses they should be.

In the UK’s case, multiple factors contribute to this. Not least because of our low skill, low pay labour market, overpriced childcare and the rise of part-time, short-term, zero hour contracts. The gender pay gap in Scotland, which is 11.5% for full-time work and 34% for part-time work, indicates persistent and extensive differences in women’s involvement in the labour market (2).

George Osborne’s latest budget speech reassured us that the economy is back on track, but the Women’s Budget Group’s research proves otherwise. Regarding employment for women, the recovery is far from secure.

Women’s unemployment is 50% higher than pre-crisis, and women continue to dominate part-time and insecure work. As it stands in the UK, 74% of cutbacks have been taken from women’s incomes (3,4).

Domestic abuse and the cuts: A case study

The implementation of Universal Credit is a central pillar in the welfare reforms, and has been hailed as problematic for women trapped in experiences of domestic abuse. While in the past individuals received benefits, Universal Credits are paid into a single account when a couple claim together.

Research by Refuge states that 89% of women surveyed experienced financial abuse as part of their experience of domestic abuse. The introduction of Universal Credit has thus created financial dependency, preventing women from leaving, and placing women and children experiencing domestic abuse at increased risk.

Refuges are themselves under threat. Women are thus put at risk to prolonged poverty, reduced participation in society and social isolation.

It is against this backdrop of inequality that we must consider the impact of these deeply inhumane welfare reforms, and the likely consequences of the reforms that are yet to be introduced.

What is the impact of cuts on men?

Despite progress, we still live in a society where gender roles prevail. Amongst the characteristics associated with masculinity are success, independence and control. None of these qualities are associated with vulnerability.

A Samaritans report on men and stigma found that having a job and being able to provide for your family is core to ‘being a man’, particularly for working class men. Unemployment is thus equated with failure, as their role as a worker, a family provider and a breadwinner is destabilised. During interviews with unemployed men, “shame” was a word continually reiterated. Social exclusion, predictably, derives as a result of this sense of embedded sense of societal shame (5).

The suicide risk of the lowest social class, living in the most deprived areas is around 10 times higher than in affluent communities. As you go down each rung of the social ladder, the risk of suicide increases. Men who are unemployed are two to three times more likely to die by suicide than those who are in work.

There is a direct correlation between unemployment and an increased risk of suicide in men. This will will only be exacerbated as the cutbacks deepen.

Where do we go from here?

For both men and women, the changing nature of gender roles derives in part from a direct implication of cut to our increasingly competitive, volatile labour market.

Market forces and gender inequality are inherently linked; both are sustained and facilitated by the doctrine of unrestrained neoliberalism.

Yet alternatives are viable, and there is a growing appetite for change.

It will take time, it will take effort, but it is not beyond the ingenuity of the people of Scotland and indeed the UK to change our direction.

1. UNISON: The cuts don’t work
2. http://www.closethegap.org.uk/content/gap/
3. Fawcett Society: Who benefits? A gender analysis of the UK benefits and tax credit system
4. Women’s Budget Group: http://www.wbg.org.uk/wp-content/uploads/2014/03/FINAL-WBG-2014-budget-response.pdf
5. Men and Stigma: Why it’s a Social Issue. The Samaritans in association with Network Rail