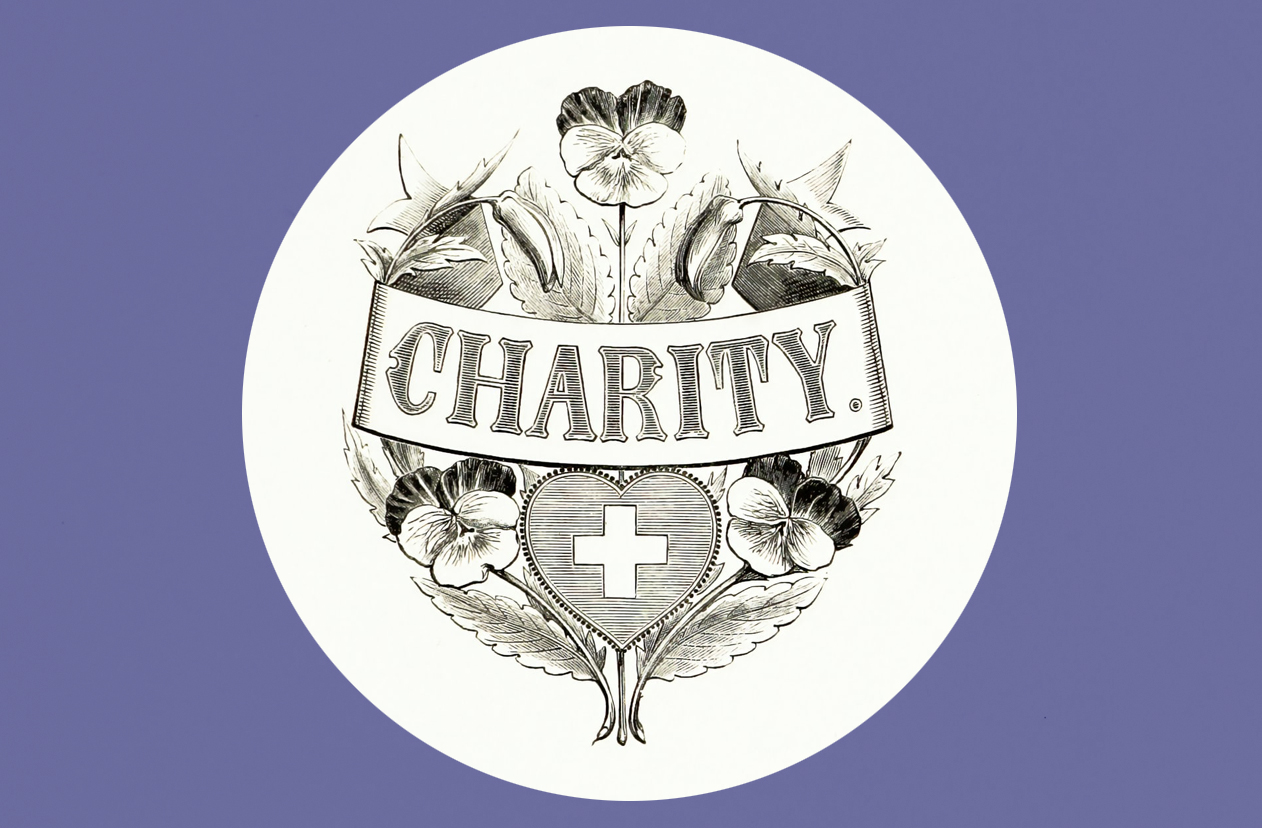 “Those who look after others may be some of society’s heroes, but they are also sometimes taking on service roles which should be provided by the government.” 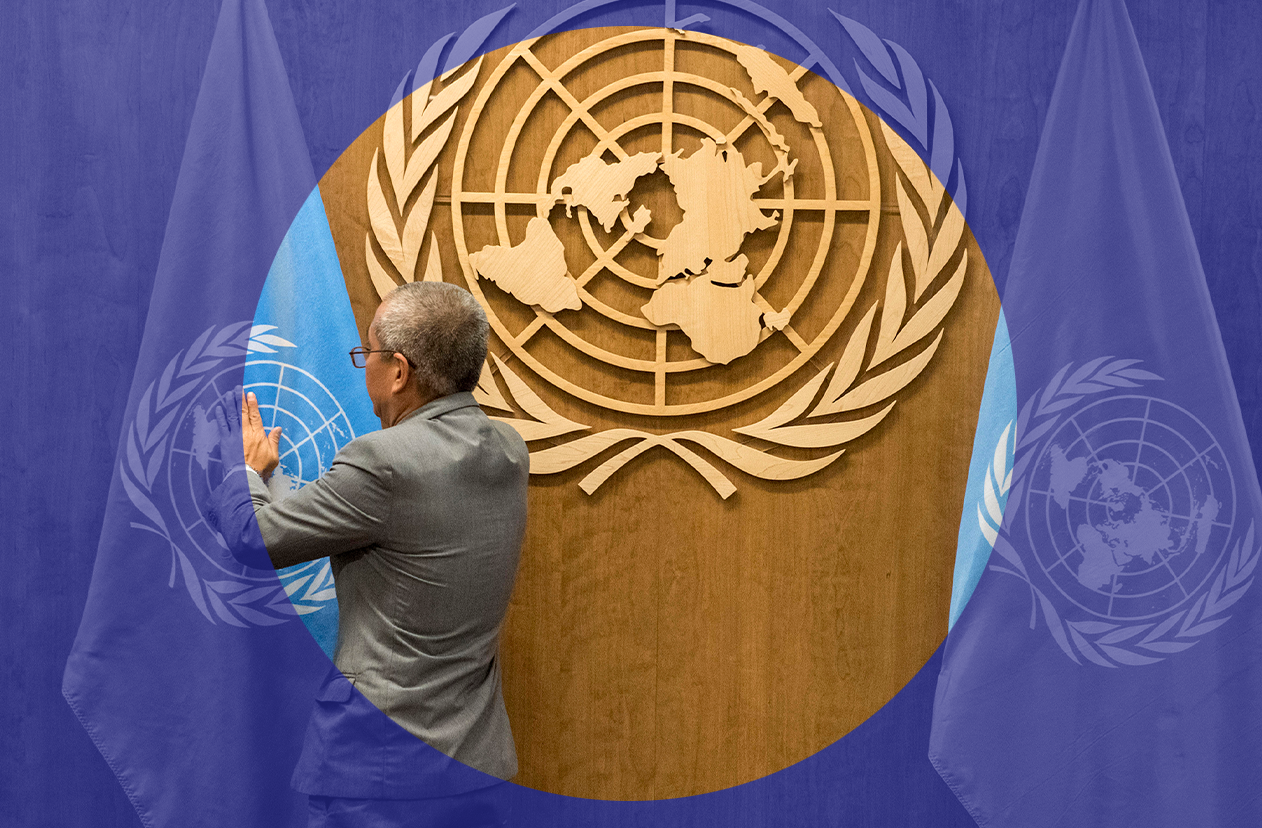 “LGBT+ people have often become a casualty of these social and economic shifts brought about by the crisis.” 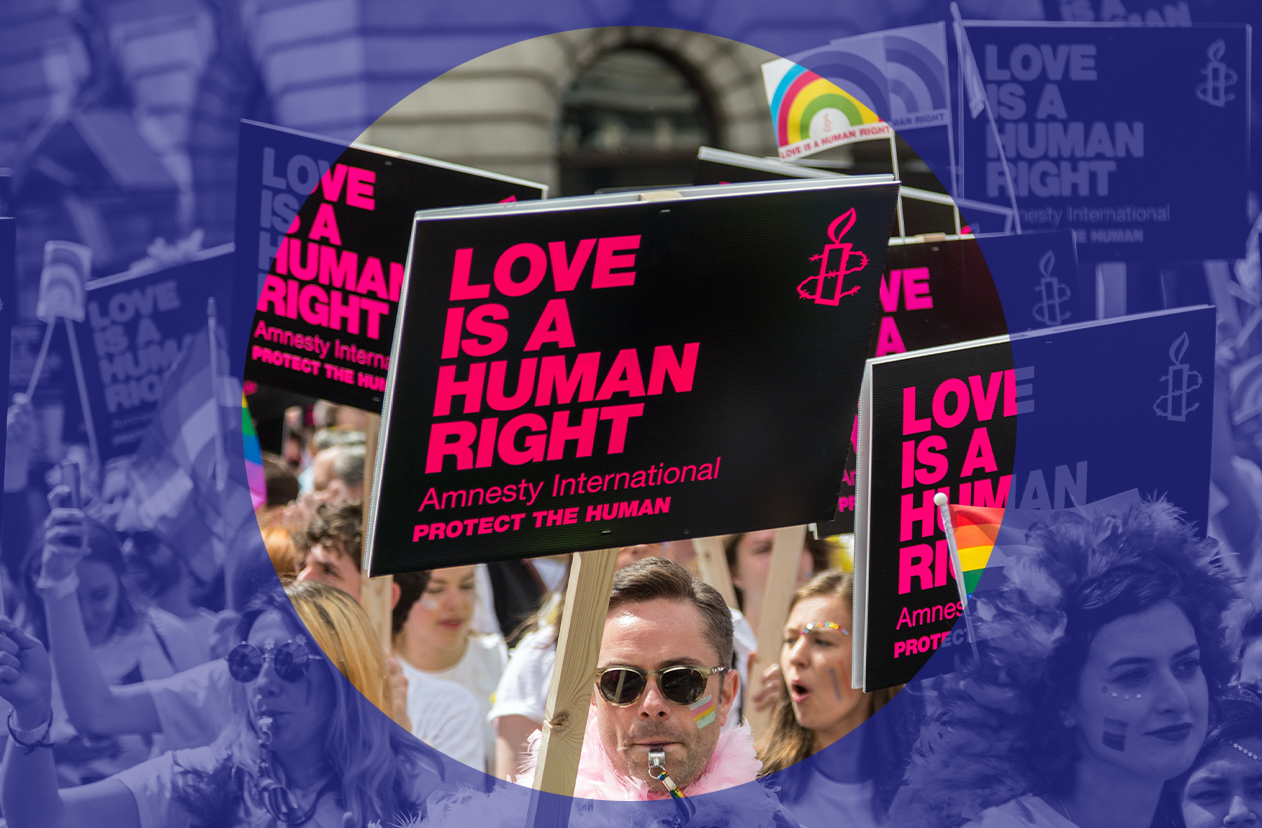