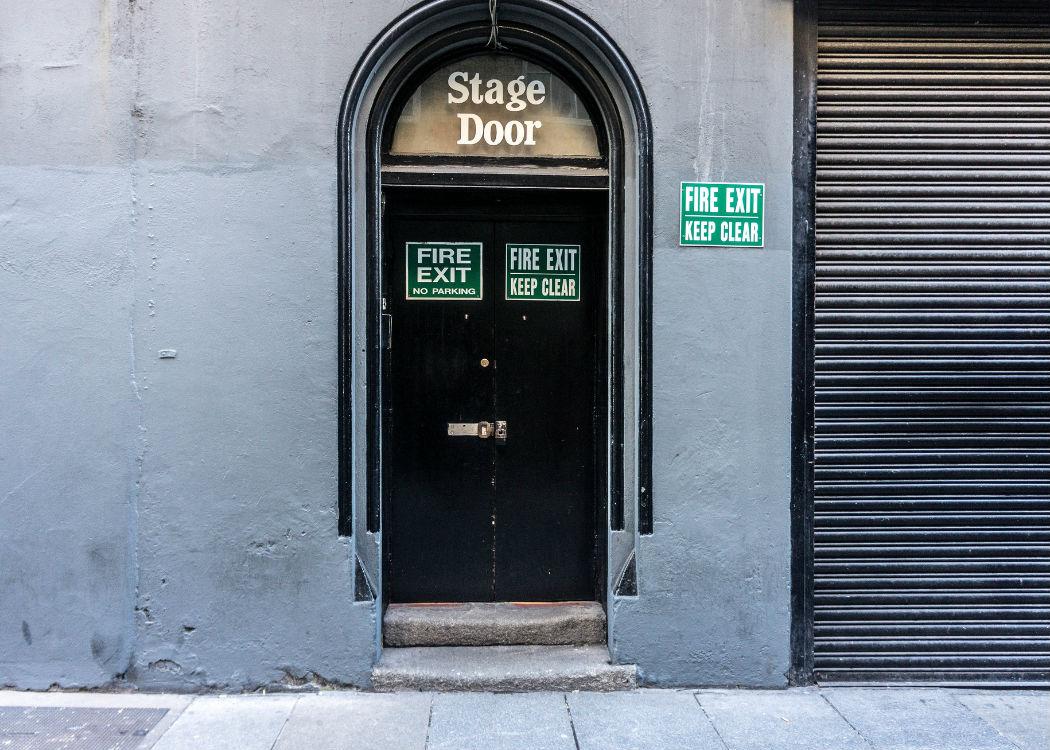 AN award-winning play about the Scots language is premiering this week at The Arches as part of the institution’s annual Behaviour Festival.

Ishbel McFarlane’s ‘O is for Hoolet’, which won the Platform 18 award for best direction, is a one-woman play exploring serious issues about the Scots language.

It opened on Wednesday 15 April and will run until Friday 17 April before following that with a run at the Traverse Theatre in Edinburgh from 23-25 April.

McFarlane has been developing the show for 10 years, after she discovered an archive recording of her mum at 19 singing.

She continued: “It’s not that I’ve got a solution to all the issues of Scots language in Scotland. But I have some answers to some questions. And some questions to add to some answers. The fact it’s taken me a decade to do anything about it is a sign of how much thinking there was to do. And I’m clearly not done yet. Nae danger.”

The piece references the poem Kidspoems/Bairnsangs by Scot Makar Liz Lochhead, and during the play McFarlane calls upon various characters – including Robert Burns, her four-year-old self, and a woman she met drinking wine in a park – to explore the ownership of a culture and language.

Previous winners of the Platform 18 award have included Kieran Hurley and Cora Bissett.