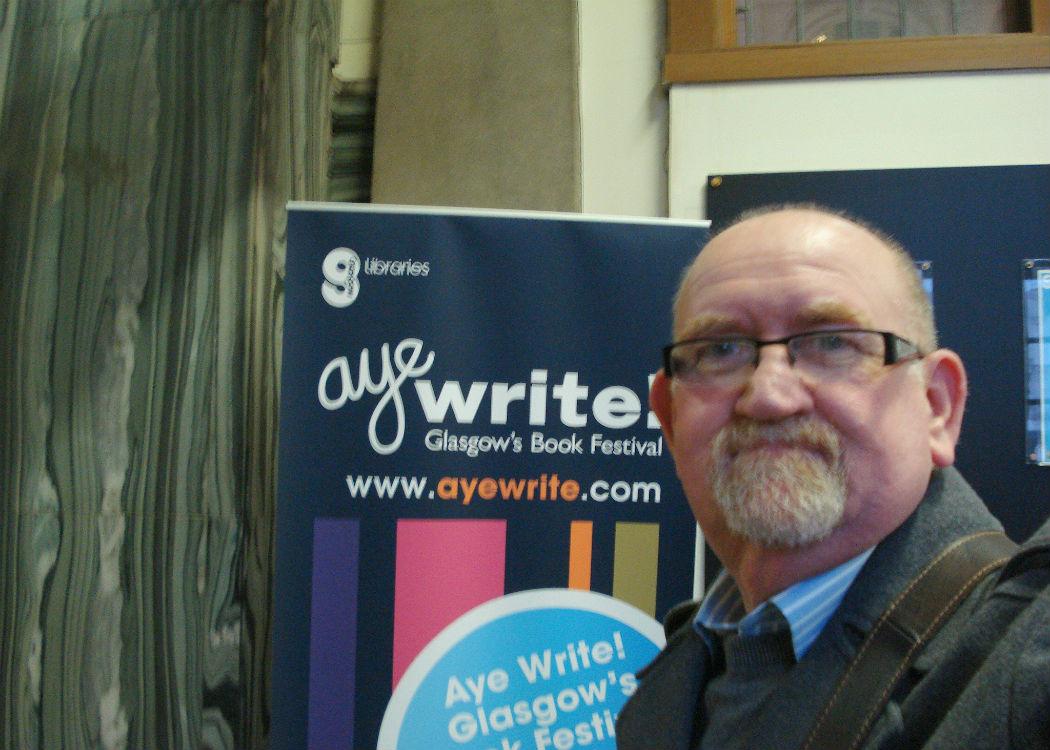 Whole day dedicated to political discussion on Scotland and the UK

GLASGOW’S annual book festival will begin officially on 17 April with its usual array of high-profile authors from Scotland and internationally, but a special day dedicated to looking at political issues from a “literary perspective” has been organised for Saturday 28 March to kick-start this year’s Aye Write!

Looking back at last year’s referendum and forward to the General Election in May will all be on the agenda.

Macwhirter will be joined by David Torrance, author of a biography of Alex Salmond, to discuss ‘Has Politics in Scotland Changed for Good?’, while Mcleish and McAlpine will join Professor Kirstein Rummery from Stirling University to look at who really wields power in modern Britain.

Other debates include ‘Celebrating the Centenary of the Glasgow Rent Strikes’, ‘Chasing the Scream: the First and Last days of the war on drugs’ and ‘We the people’, which will examine how constitutional change could create new forms of democracy.

McAlpine told CommonSpace he is looking forward to the Aye Write! debate he will be participating in on ‘#politics and power’.

He said: “In a lot of ways the independence referendum, the upcoming General Election and the are all linked by one simple thing: power, who has it and why they use it.

“It’s notoriously difficult to map power, because so much of it is informal or hidden, but that doesn’t mean we can’t take serious and important steps to make power more accountable to the people.”

The event will take place in the Mitchell Library, and tickets are available for PS9 at ayewrite.com.