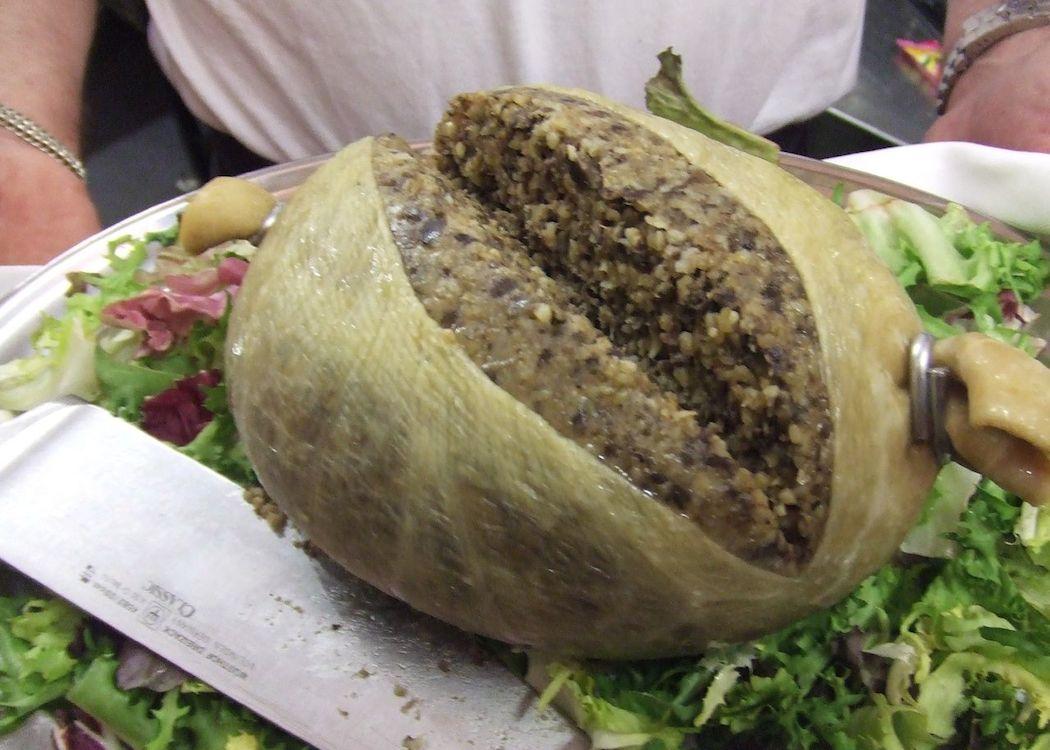 IT’S BEEN a cause of upset for Scottish immigrants in North America and the domestic meat industry for years. Now – following careful government negotiations in Washington D.C. – there are fresh hopes that the US ban on haggis imports could be lifted by 2017.

It is hoped that new guidelines on Scottish lamb and haggis imports will be published next year, providing a boost to Scottish businesses by 2017.

Haggis imports have been banned in the US since 1971 when the US food standards agency blacklisted the meal due to a prohibition on sheep lungs in food.

Manufacturers have said they are open to adapting the recipe to overcome the bad.

Mr Lochhead, welcoming the news, said: “Getting back into the US market in 2017 would unlock a huge market and millions of pounds of business for our Scotch Lamb and haggis producers.

“Scotch Lamb is among the best in the world and the Scotch label is seen as a real hallmark of quality, and getting back into the US market would be a real breakthrough. I was pleased to hear from under secretary Mensah and the Animal and Plant Health Inspectorate Service that they will publish the draft rules next year to pave the way for the return of Scotch Lamb and haggis onto US plates.

“We know that around 10 million US citizens claim Scottish heritage so we have a ready made market with them and with Scots at heart. Of course exports to the US will also be a real boost for producers and farmers and benefit our economy.”

Naturally, haggis makers were delighted at the news.

James Macsween, of Macsween of Edinburgh haggis makers group, said he was “very excited about the prospect of exporting haggis to the US within the next 24 months. It will be a massive opportunity for us and the industry.”

The news follows a long running pro-haggis campaign from Lochhead, who first raised the issue in America back in 2007.