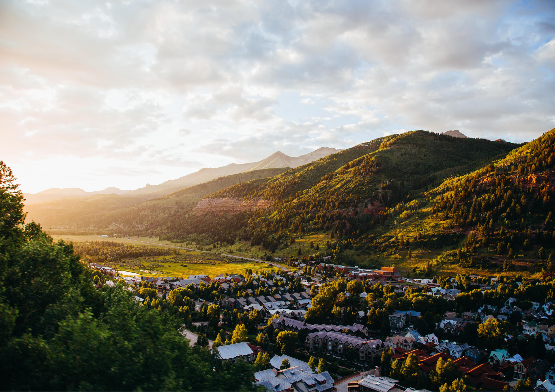 Almost one fifth of Scotland’s land is kept barren and dead for the sole purpose of maximising the number of red grouse – so they can be killed for sport. Many people object to the killing of animals for sport as a matter of principle; others believe that Scotland’s land is  concentrated in too few hands and used inefficiently and unproductively.

Both have faced the same argument from the owners of the giant grouse moors – there is no alternative use for this land. Bloodsports is the only economic activity that can be sustained. The lack of visions of alternative uses have enabled those lobbying on behalf of grouse moors to claim that the 2,640 jobs created is the best Scotland can hope for as an economic output from a fifth of Scotland’s land.

But is that true? The Revive Coalition is a group of organisations which have come together to call for the reform of Scotland’s grouse moors.
Revive has commissioned Common Weal and Lateral North to assess the potential alternative uses for this land and to find out if shooting grouse is really the best we can hope for.

You can download the full report here and a printable map of alternative uses here.

The conclusion is simple – of all the possible uses of this land, grouse shooting is not only the least moral, it is by far the least economically effective. In fact, almost any other use will create more value and more jobs per hectare. 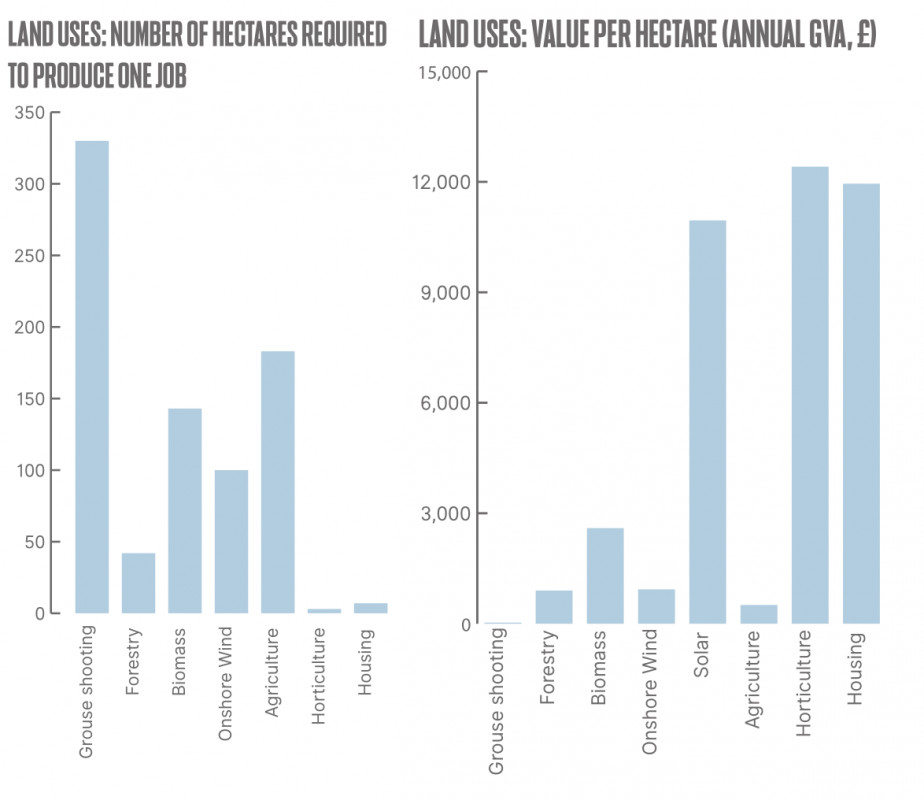 The Revive coalition believes that this is strong evidence that Scotland’s debate on grouse moors should move forward not on the basis of arguing that no alternative is possible and instead on the question of why Scotland would choose grouse shooting out of all the possible options. The simple answer is that we shouldn’t; we should grow Scotland’s rural economy by making the most of our amazing natural resources, not squandering it on incredibly expensive hobbies that pollute the countryside and survive only because of generous public subsidies. 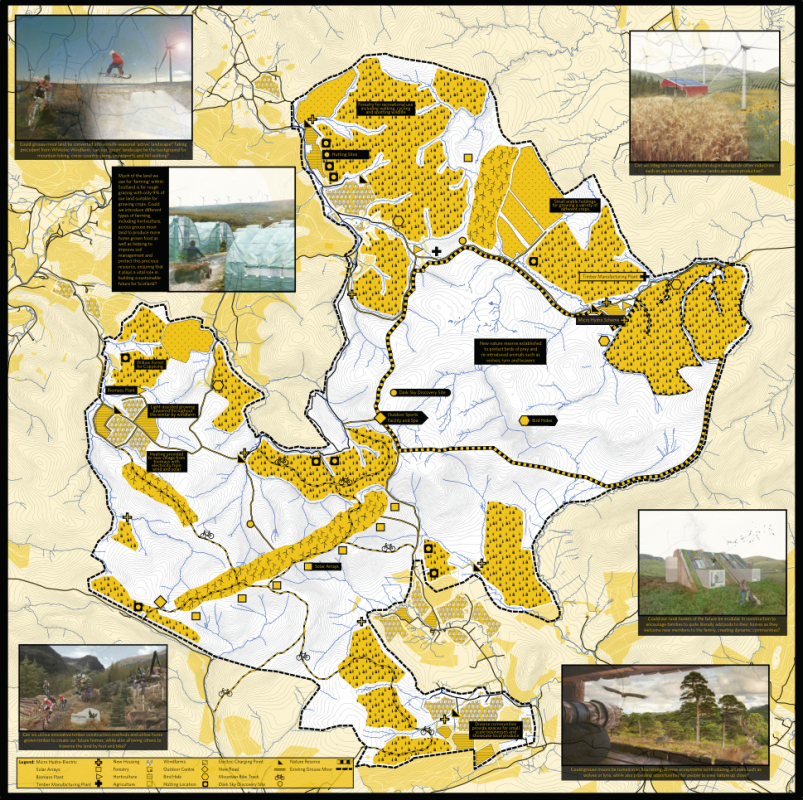 You can download the full report here and a printable map of alternative uses here.