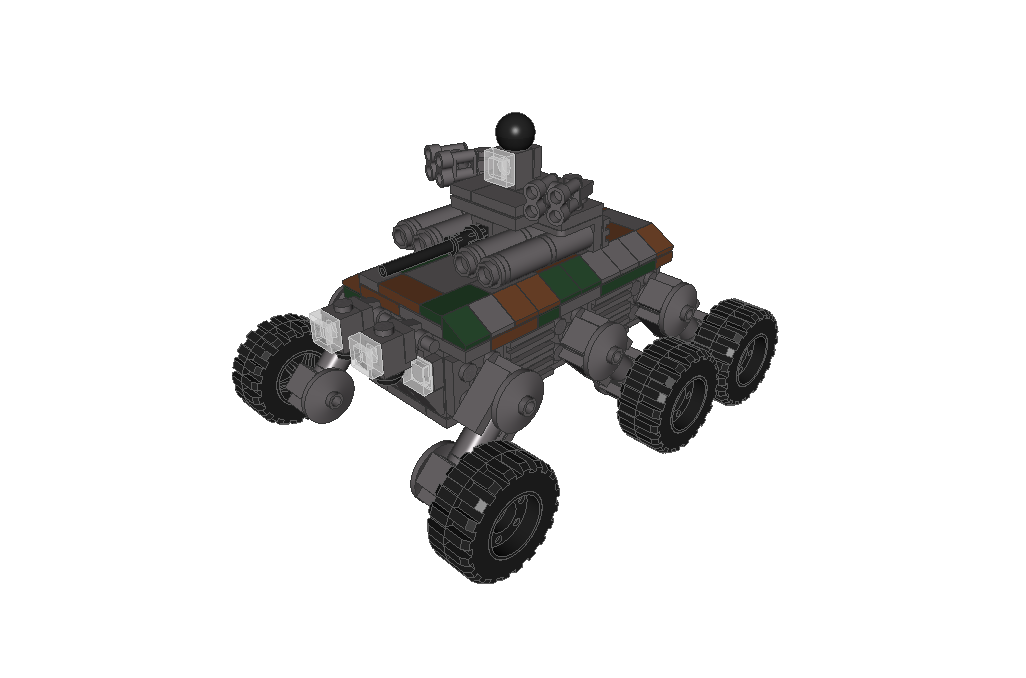 The week-long conference in Geneva will discuss the future development of Laws, including whether computerisation will eventually lead to machines self-selecting targets without direct human participation.

Human Rights Watch and the Campaign to Stop Killer Robots, a coalition of scientists and human rights groups, is calling for an international ban on Laws.

The UK Government has so far rejected this. A spokesperson told The Guardian: “At present, we do not see the need for a prohibition on the use of Laws, as international humanitarian law already provides sufficient regulation for this area.” (Click here to read more).

The spokesperson said all MoD operations were fully under human control and there was no current plans to develop Laws for the UK military.

Israel’s Iron Dome and the US Phalanx and C-Ram are already automated weapons systems in operation, but both governments consider them to be within the law as they are defined by a very specific criteria for operation.

Thomas Nash, director of Article 36, a campaign to prohibit “unnecessary or unacceptable harm” caused by new weapons, was in attendance at the conference, and told The Guardian he was disappointed in the UK Government’s position.

He said: “That is a position that will have to change. More than two-thirds of those who spoke today said they favoured the principle of all weapons being subject to the principle of ‘meaningful human control’.”

Experts from the foreign office and MoD are present at the Geneva conference.