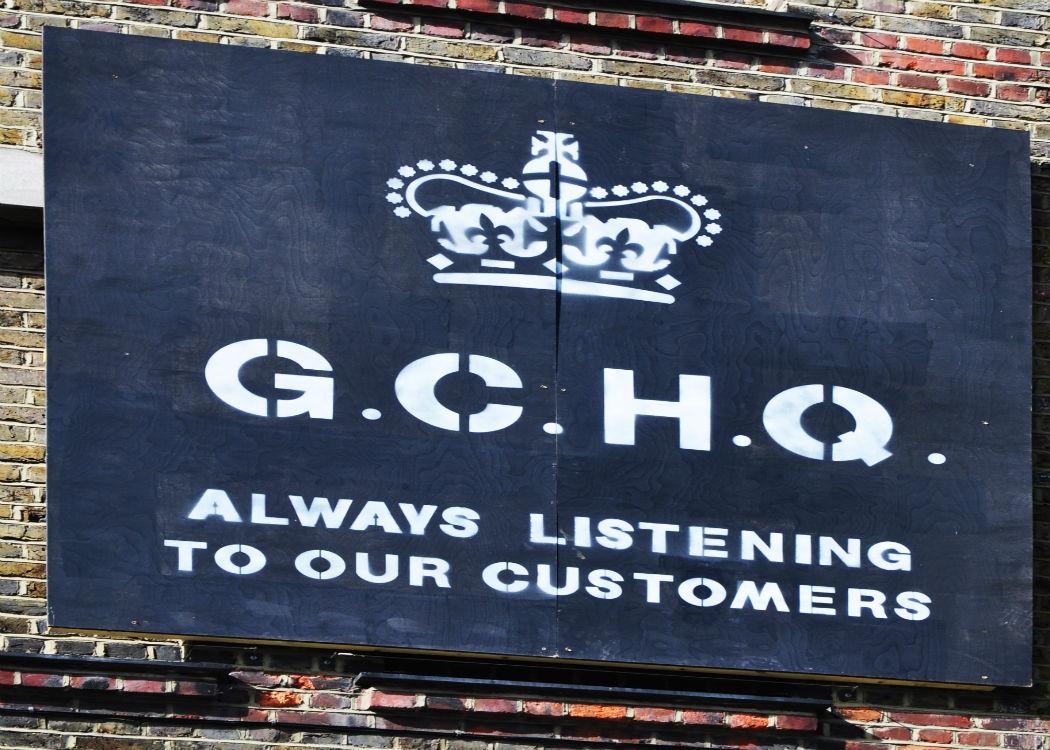 INTELLIGENCE services documents have revealed that a ban preventing the British state spying on MSPs communications was altered in March, leaving devolved assemblies and parliaments throughout the UK open to government surveillance.

A year-long investigation by the Daily Record has revealed that there has been a significant change in the rules which govern the operations of General Communications Headquarters (GCHQ), the British state’s primary electronic communications surveillance agency.

The Wilson doctrine, formulated in 1966 by then Labour prime minister Harold Wilson, was an assurance that the state would not spy on parliamentarians by tapping their phones. In 1997 Tony Blair’s government then extended this doctrine to include a ban on spying on the electronic communications of MPs and peers.

There has been a significant change in the rules which govern the operations of GCHQ, the British state’s primary electronic communications surveillance agency.

In documents revised in March, however, this protection offered to parliamentarians outside of the Houses of Commons and Lords has been revoked. The new rules read: “The Doctrine does not apply to […] the interceptions of communications of Members of the European Parliament or devolved assemblies.”

This means that GCHQ now considers spying on elected members of Holyrood, as well as Stormont and the Welsh Assembly, as a legitimate part of its operational procedures.

This means that GCHQ now considers spying on elected members of Holyrood, as well as Stormont and the Welsh Assembly, as a legitimate part of its operational procedures.

The revelations come as the secretive Investigatory Powers Tribunal (IPT) opened for a rare public hearing in the wake of a scandal involving the Green party politicians Caroline Lucas and Jennifer Jones.

Both Lucas and Jones claim that Edward Snowden’s whistleblowing showed that GCHQ were intercepting their communications, thus breaching the Wilson doctrine.

The IPT is the only body which has the power to investigate GCHQ, MI5 and MI6.

The court hearing in London has heard further evidence that the government’s intelligence services have been operating under eight different policies over the last 12 months, with most of these not fully complying with the law, according to Lucas and Jones’ counsel Ben Jaffey.

It is understood the court will be closed to members of the public and media when certain evidence is submitted by MI5, MI6 and GCHQ which could reveal the past and current policies of the agencies.

The IPT has been criticised in the past for its secrecy and its close relationship to the centre of government in Whitehall.

The IPT has been criticised in the past for its secrecy and its close relationship to the centre of government in Whitehall, being described by some law insiders as “kafkaesque”.

Its critics include Lord Dyson, the second highest judge in England and Wales, who in a court case last year he responded to the argument that a claim by a women should be heard by IPT by saying: “There is no guarantee,” he said, “that the procedures adopted by the IPT in any particular case will satisfy the common law requirements of natural justice.”

The Guardian revealed that the IPT court, which is supposed to be independent, was operating from within the Home Office buildings in London.

The Daily Record investigation also criticised the difficulty journalists had in aquiring copies of “public” documents presented to the court, with the IPT seemingly unable to compel this “open” evidence to be disseminated publicly.

In 2013, the late Margo Macdonald MSP wrote to the head of MI5 asking for an assurance that there would be no interference.

She wrote later in the Scotsman : “Just because I am paranoid doesn’t mean MI5 spooks aren’t doing their very worst to get the ‘right’ result in the referendum for ‘Better Together’.”