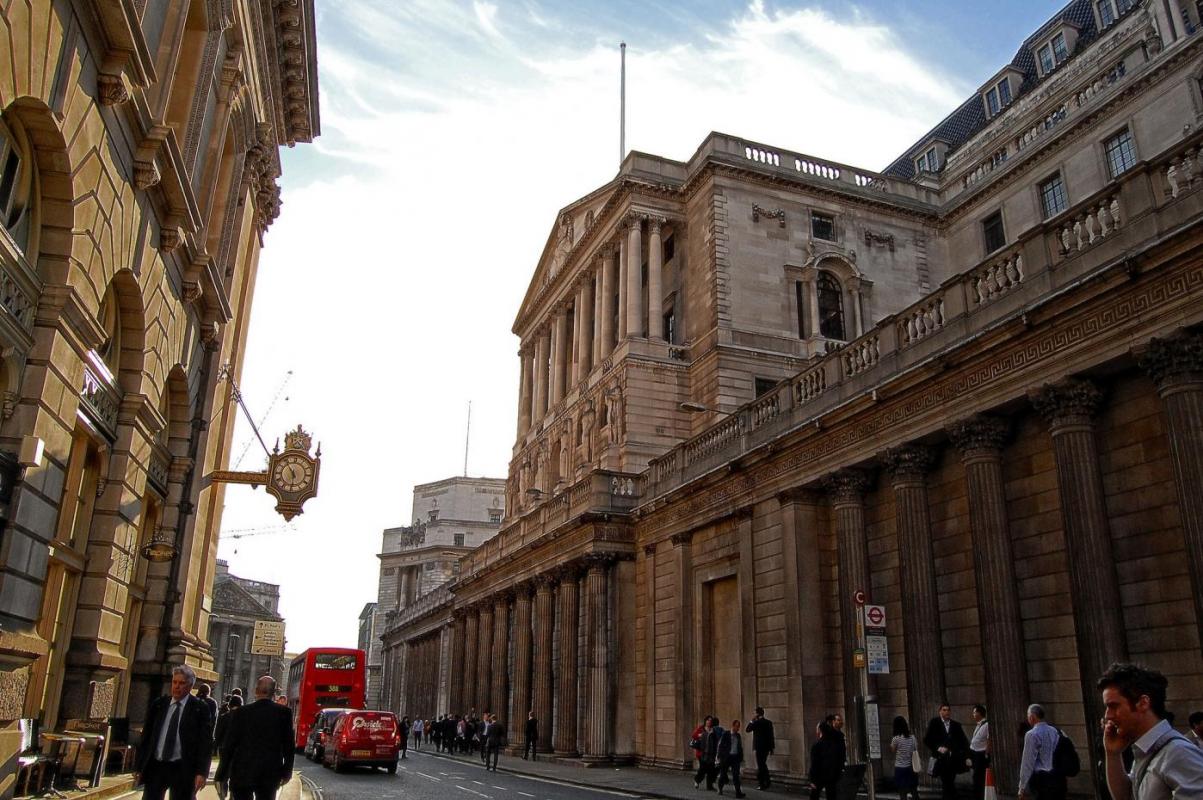 Embarrassment for regulator as fraud investigation is launched into BoE conduct

LENDING by the Bank of England (BoE) during the financial crisis will face investigation by the Serious Fraud Office (SFO), following allegations of financial manipulation.

The UK’s central bank lent money in ‘liquify auctions’ to banks on a wider definition of assets than had been allowed prior to 2007.

According to BBC business editor Kamal Ahmed, the fraud office will investigate whether banks exaggerated the value of their assets to make themselves appear more appealing to lenders, with or without the knowledge of Bank of England officials.

The move is embarrassing news for the organisation, which has a role in preventing malpractice in the financial sector.

A former City of London investment banker, who writes under the pseudonym ‘Not a Yes Man’, commented online: “Central Banks are supposed to investigate others not be investigated themselves as we add this to the LIBOR (Arise Sir Paul Tucker) and FOREX debacles. Oh and how about the auctions where it purchased some PS375bn of UK Gilts, I do hope that there was no early wire on those. The whole banking sector just gets ever more tainted doesn’t it?”

Financial services firms were found to have rigged the rate of ‘Libor’, a practice for which no individual has been prosecuted.

Andrew Tyrie MP, chair of the treasury select committee, said: “We must now await the outcome of the SFO’s work. The sooner their findings are published, the better.”