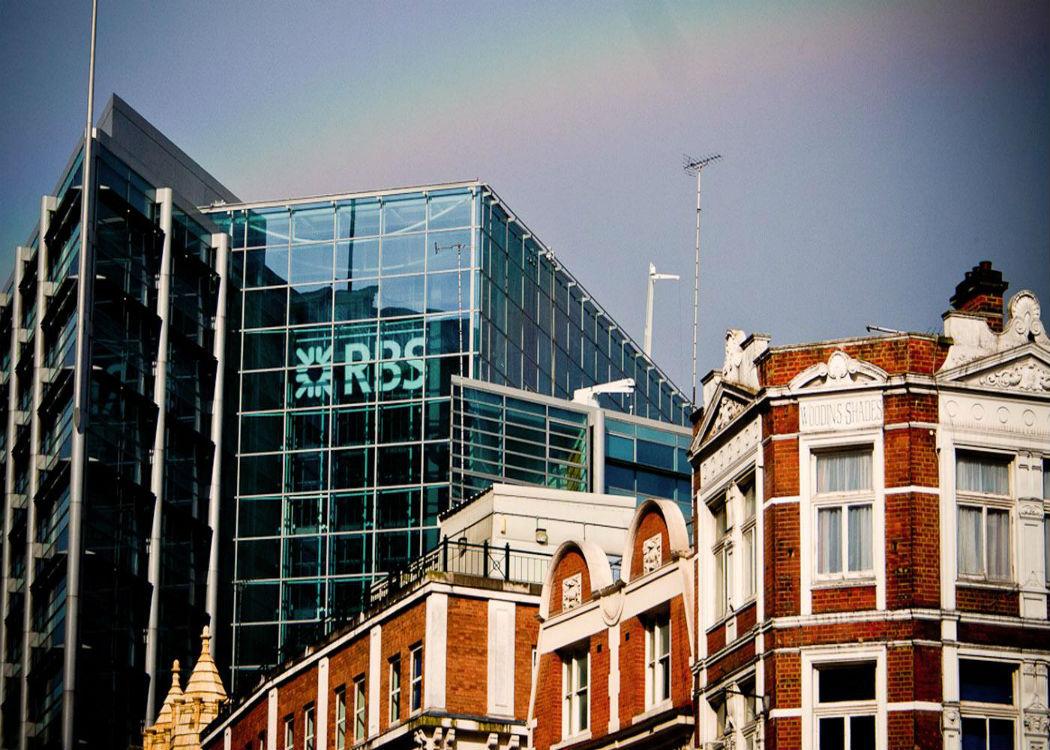 The reliability of the Bank of England’s (BOE) ‘stress test’, an assessment of the financial security of banks, has been questioned by a renowned banking author and journalist.

The Co-operative bank failed the stress test, while the Royal Bank of Scotland (RBS) and Lloyds were close to failing and considered to be at risk from a severe downturn.

The test was the first of its kind in the UK, and Bank of England Governor Mark Carney claimed the outcome, with five major banks passing the test, showed “growing confidence in the system was merited”.

However, Ian Fraser, author of Shredded: Inside RBS, The Bank That Broke Britain, has challenged that analysis, saying that RBS and Lloyds “just scraped through” and querying whether the test really revealed how secure the banks were.

Andrew Bailey, chief executive of Prudential Regulation Authority which is part of the Bank of England and carried out the test, said during a press conference that the tests weren’t designed to reveal “gaming” within UK banks, like ‘risk-weighted assets’, which is a commonly used way of calculating assets not on the balance sheet in the finance sector.

“This makes you wonder how rigorous these tests really are,” Fraser said.

“It’s very difficult for any regulator to assess these huge institutions,” Fraser added. “They can fiddle around with numbers; move things around quite easily.”

Last month RBS had to admit that it “mis-stated” its financial strength.

Last month RBS had to admit that it “mis-stated” its financial strength after providing figures for the EU bank stress test which made it appear that the bank had passed with flying colours. When the revised figures were announced, RBS scraped through the European bank test by 0.2 per cent.

Fraser argued that this is evidence of the “unreliability” of the stress tests: “How are we to know the bank hasn’t got its sums wrong again?”

Even with the ‘unreliability’ accounted for, Fraser says we should be critical of the fact that a bank that is 80 per cent publicly owned and received billions in public financing since 2008 should be ‘scraping through’ in a stress test.

“We needs to think about that,” Fraser continued. “PS500bn was the initial figure pumped into RBS on 13 October 2008. Brown and Darling said it was sorted, they had ‘saved the world’. They thought they could just flip it into the private sector in a couple of years, get their money back. Six years down the line, the bank is in a zombie state. The management of the bank pulled the wool over people’s eyes. And it’s the same for Lloyds bank.”

Fraser said that the Co-operative bank now finds itself “in a very difficult place” and in need of “an immediate capital injection” from investors.

“However,” Fraser added, “Co-operative bank received no government or taxpayer support, unlike Lloyds and RBS.”

Co-operative now plan to cut PS5.5bn of assets by 2018, whilst RBS said it would sell PS2bn notes to boost capitalisation.

RBS finance director Ewen Stevenson said: “We recognise that there is still much work to be done to improve the resilience of our balance sheet.”