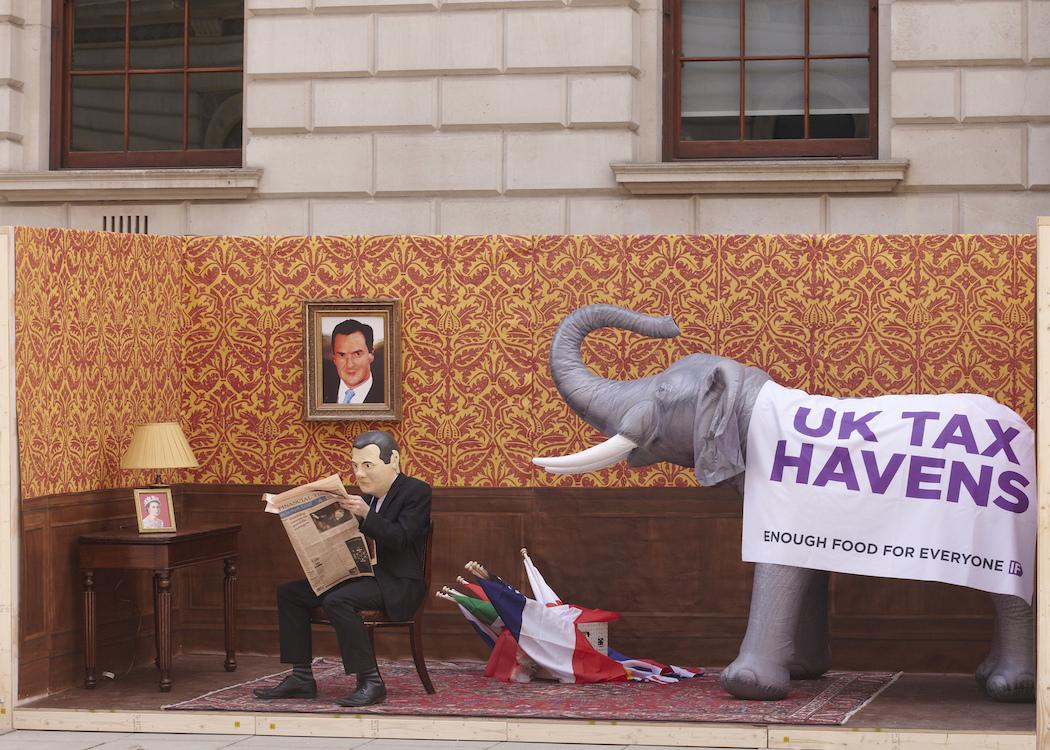 CALLS FOR INVESTIGATIONS into the UK players at the heart of the Panama Papers tax haven scandal will be heard today in the Westminster parliament.

Prime Minister David Cameron, under pressure for his multiple links to tax haven firms, will make a statement defending his actions and promising new legislative action to crack down on tax evasion.

Yet Cameron will face further interrogation from Labour and the SNP, who want a full investigation into UK tax haven links including the finanical interests of the Tory cabinet.

Labour leader Jeremy Corbyn has called for direct rule in the UK’s wide array of tax havens (overseas territories and crown dependencies) by issuing political directives that: “you must not become a harbour for tax avoidance and tax evasion.”

The Panama Papers implicated UK territories in over 50 per cent of the 215,000 offshore firms.

The Financial Conduct Authority has also given all major UK financial institutions till the end of this week to review their relationship with the Panama tax haven. The FCA will then consider launching a full investigation.

HSBC Bank and Coutts and Co., formerly owned by RBS, were both amount the banks who used the controversial legal firm Mossack Fonseca most often.

Previously legal investigations were launched across the world over links between HSBC bank and endemic tax evasion through its Swiss subsidiary.

Cameron is accused of being weak on tax havens and tax evasion rules, having fought to keep a loophole for tax avoiders with 2013 EU rules and leaving UK tax havens to fester.

As the details of Cameron’s undeclared profits emerged, First Minister Nicola Sturgeon demanded to know if his financial interests had impacted government policy: “Whether or not it was legal, the tortuous way the information was dragged out of the prime minister leaves his credibility in tatters — and completely betrays public trust.

“And to claim that the UK government is cracking down on offshore investments and tax havens while blocking EU moves to increase transparency is utterly hypocritical.”

Channel 4 News asked all 21 Tory cabinet ministers if they had financial interests in offshore tax havens – which total at least PS13 trillion in wealth and are linked to a range of criminal activities.

While three cabinet members claimed they had no links, the other 18 refused to disclose such information.

Picture courtesy of Enough Food IF