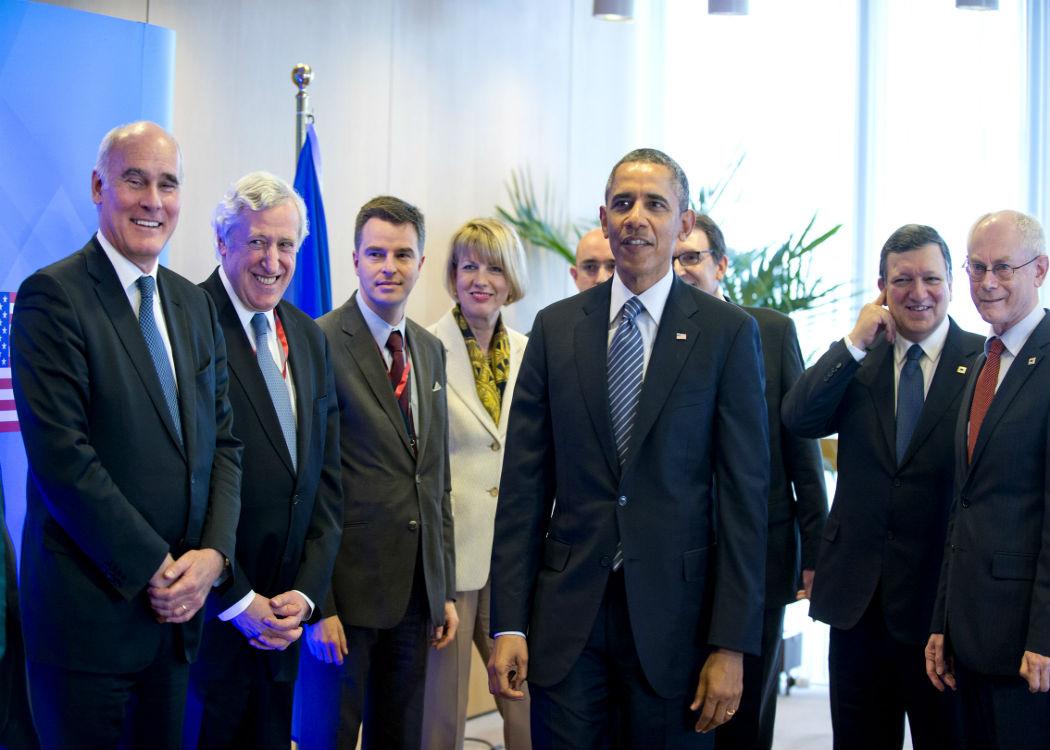 THE president of the United States Barack Obama has said he wants the UK to remain in the EU for the benefit of the US and Britain.

The comments were made in an interview with the BBC’s North American editor Jon Sopel in which Obama reflected on his two terms in office and referred to the UK as “our best partner”.

Obama argued that “having the United Kingdom in the European Union gives us much greater confidence about the strength of the transatlantic union”.

He claimed that shared strategic interests were based on an “affinity in terms of values” and the “capacity” of the UK “on the international stage”.

Prime Minister David Cameron is trying to re-negotiate the UK’s position within the EU ahead of an in-out referendum, the date of which has yet to be announced but is expected to be in 2017.

Obama conceded that “the whole debate that has been taking place about the European Union” was “a complicated piece of business”. But he said that maintaining the union was in the best interests of both the UK and the EU.

He said: “The EU has made the world safer and more prosperous and we want to make sure that the United Kingdom continues to have that influence because we believe that the values we share are the right ones not just for ourselves but for Europe as a whole and the world as a whole”.

The comments were welcomed by the pro-EU campaigning group Business for New Europe, which said that Obama’s “carefully considered words” showed that remaining in the EU maintained the UK’s “status in capitals around the world”.

But Conservative MEP Daniel Hannan tweeted: “I accept that there may be some arguments for staying in the EU. Humouring Barack Obama is not one of them.”

Picture courtesy of President of the European Council