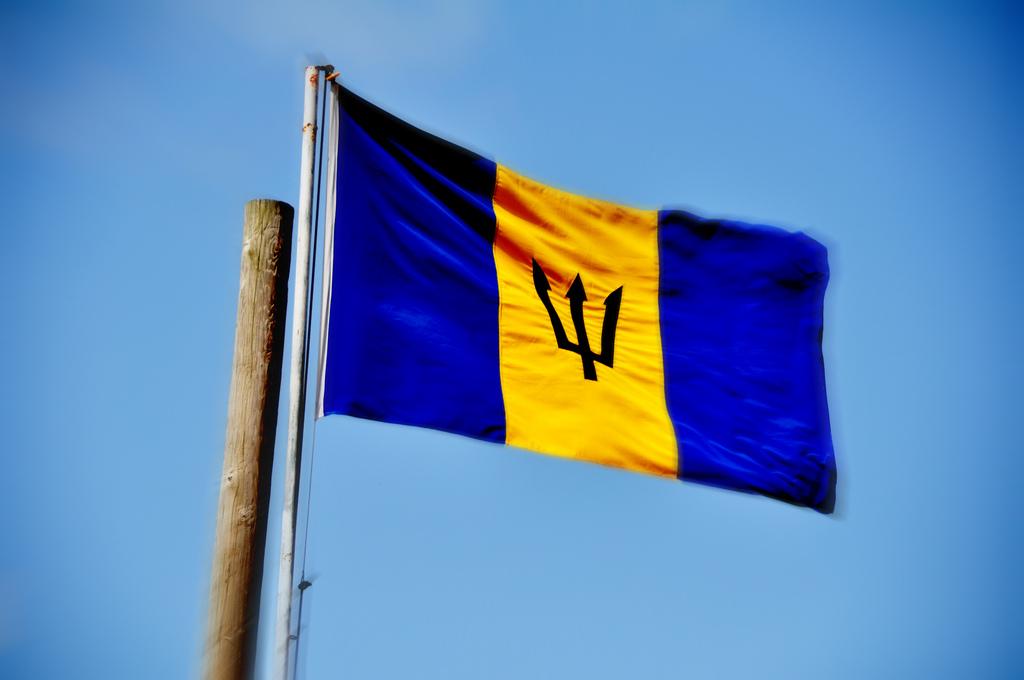 PRIME MINISTER of Barbados Freundel Stuart has confirmed that the island is seeking to become a fully independent republic, replacing the Queen as head of state with a ceremonial president.

Barbados was colonised by England in 1627, and was a British colony until 1966. However, for almost 50 years it has remained a constitutional monarchy.

The announcement by the leader of the Caibbean island was reportedly made to a branch meeting of the ruling Democratic Labour Party.

George Pilgrim, the party’s general secretary, said the the removal of the Queen as head of state is expected to mark the 50th anniversary of Barbados’ independence in 2016 and is unlikely to generate any opposition.

“This will move the country through to the next major step in the process of nationhood,” he said in comments reported by The Independent.

“(The Prime Minister) said he found it awkward in the year 2015 to have to stand up and pledge allegiance to Her Majesty the Queen.” (Click here to read more).

The Queen has not visited Barbados for 26 years.

Last month, the Pacific island of Fiji announced plans to mark the 45th anniversary of its independence by removing British symbols from its national flag. (Click here to read more).