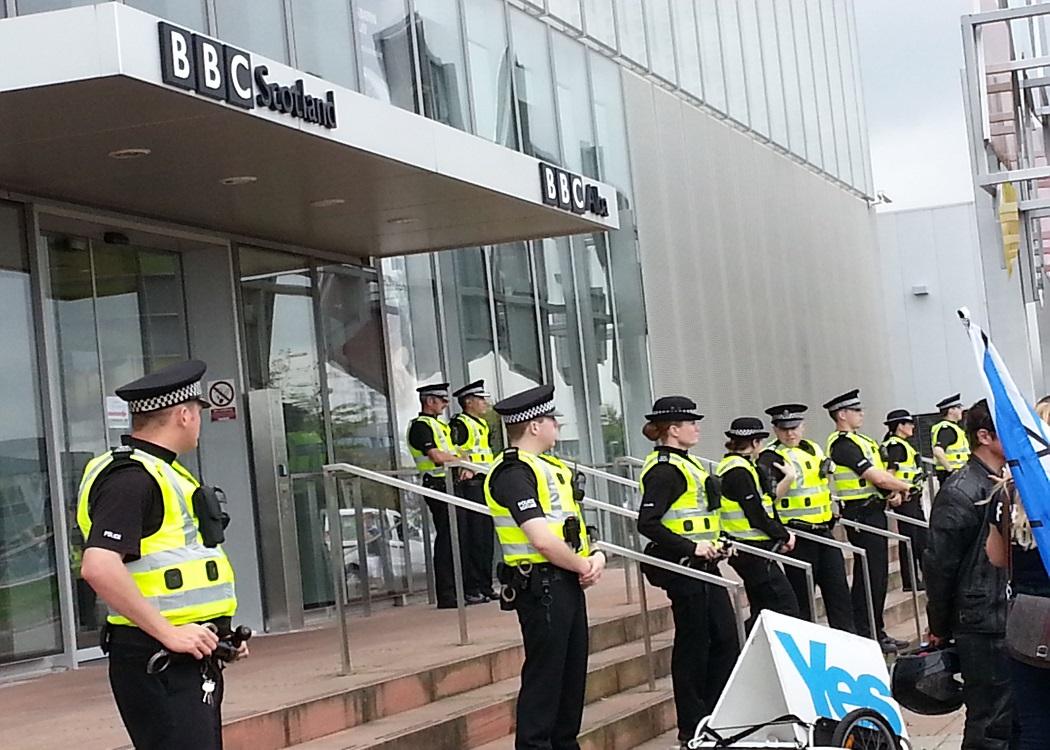 HARRY POTTER actor Peter Mullan has hit out at “horrendous bias” in BBC reporting during the Scottish independence referendum campaign.

In an interview with the Radio Times, Mullan said he still believed in the BBC and praised the education it had given him as a child, but added that the referendum coverage had caused him distress.

“I believe in the BBC, on principle, because most of the education I got when I was a kid I got through watching the BBC,” he said.

“To see the horrendous bias that went on against the Yes campaign before the referendum really broke my heart.” Peter Mullan

“Panorama made me want to go to libraries and find out about the world. I mean it when I say I owe everything to the BBC.

“So to see the horrendous bias that went on against the Yes campaign before the referendum – to see the BBC used as a political cudgel against a legitimate democratic movement – really broke my heart.”

During the period leading up to the independence referendum protestors gathered outside BBC Scotland’s Pacific Quay headquarters in Glasgow for demonstrations against alleged bias reporting.

The BBC has also been criticised by Channel 4’s director of creative diversity – also a BBC football pundit – Stuart Cosgrove.

Speaking before the referendum, Cosgrove urged further debate on the nature of the coverage.

“One of the things I’d like to challenge, and I think it’s something we’ll need to talk about once the referendum’s over – and I think it has a significant impact on this institution, the BBC – is the nature of balance and due impartiality,” he said. (Click here to read more).

Paul Mason of Channel 4 News was another critic of the BBC during the indyref campaign, saying: Not since Iraq have I seen BBC News working at propaganda strength like this. So glad I’m out of there.”

The BBC has insisted that its coverage of the referendum debate was “rigorously impartial” and in line with the broadcaster’s guidelines on fairness and impartiality, although BBC insiders have spoken of concern that the BBC has not defended itself – or editorial staff – more strongly against allegations.