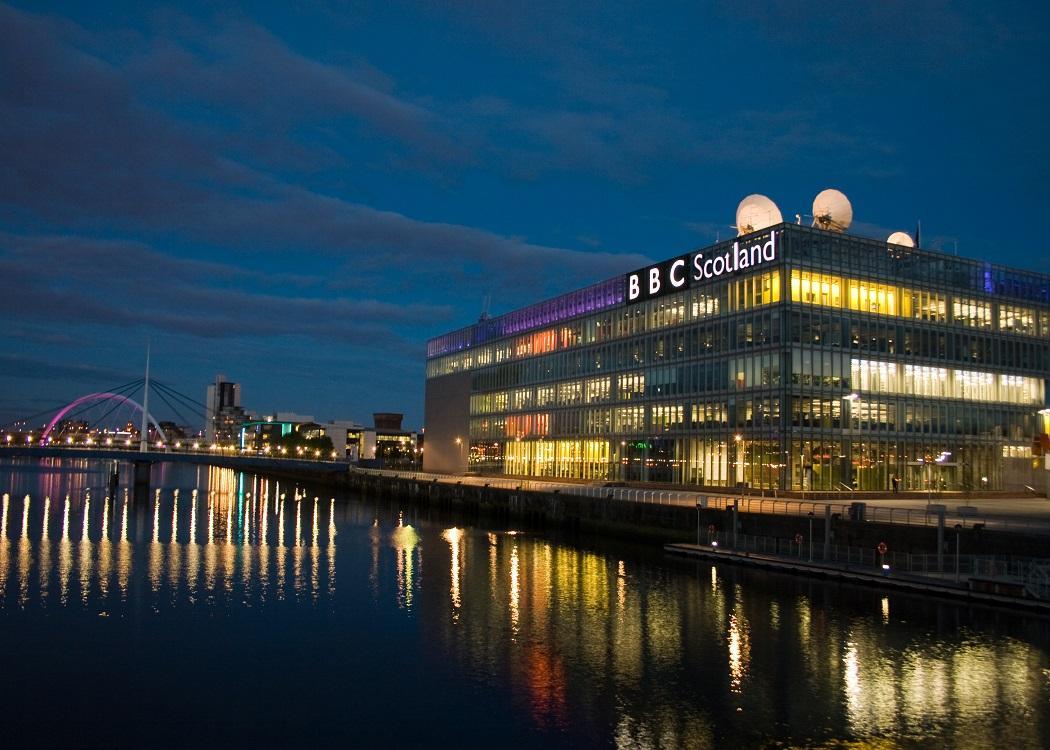 A REVIEW of BBC Scotland will consider actions to strengthen its news and current affairs coverage following years of criticism, BBC director-general Tony Hall has confirmed.

Hall announced a review of BBC Scotland that will report in the spring of 2016, which will include considerations of new news and online content websites for BBC Scotland alongside the proposal for a ‘Scottish six’ TV news show.

Hall said: “Rightly, there has been proper debate and criticism of the BBC” as part of the current discussion on the renewal of the BBC Charter.

In Scotland BBC executives have pushed for further investment and control over decision making, following the independence referendum when critics accused the BBC of a London-centric approach to its coverage.

In July last year Audience Council Scotland, which reviews BBC Scotland broadcasting, warned there was a perception that the BBC forms “part of a wider media establishment whose perspectives reflected those of the status quo”.

Ex-BBC journalists Derek Bateman and Lesley Riddoch have been highly critical of the corporation’s performance during and after the referendum.

Head of news and current affairs at BBC Scotland, John Boothman, left his role following an upheld bullying complaint and a threat to strike from BBC staff.

The Scottish Government supports a move towards a “federal” BBC structure. First minister Nicola Sturgeon welcomed the review as a “step forward”.