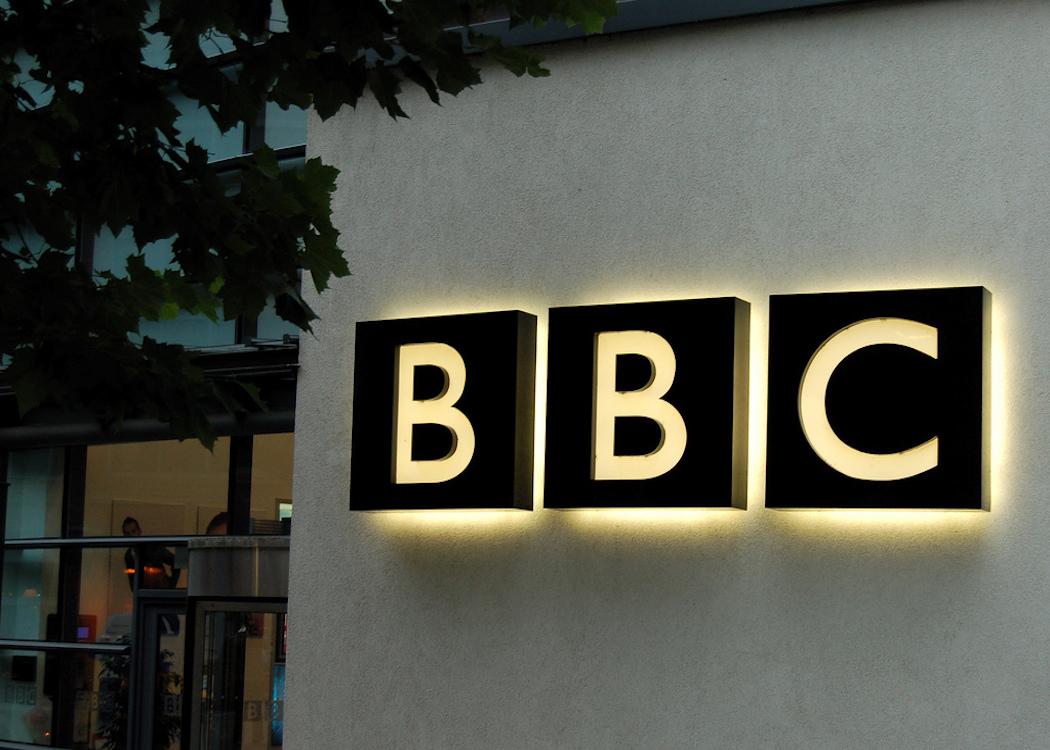 WATCHING BBC PROGRAMMES online should require an internet license fee, according to the chair of the British Broadcasting Corporation Trust Rona Fairhead.

A speech from Fairhead, extracts of which are covered by The Herald , will propose extending the current BBC license fee to cover the corporations BBCiplayer service.

An online charge would end free access to online programmes, which currently do not require a license fee payment if viewed after original broadcast.

Fairhead, as part of a speech at a broadcasting conference, will say: “While the licence fee remains, though, there is widespread support for modernising it to cover BBC iPlayer and catch-up services.

“This move towards an ‘i-licence fee’ for the digital age is, in our view, long overdue. The widely supported method of funding the BBC should be protected, but reformed for the 21st Century.”

Fairhead will call on the government to close “this loophole” with proposals by July 2016.

The BBC Trust is the governing body of the BBC.

The BBC is currently in the midst of a charter renewal process where funding and payment arrangements are agreed alongside the UK Government.

BBC political coverage has come under sustained criticism in Scotland over accusations of anti-independence bias .

The National Union of Journalists and Scottish Government have called for greater investment in BBC Scotland , which has reportedly won the support of executives at its headquarters in Govan.

Fairhead has also faced criticism for her links as a non-executive direction of HSBC, which faces criminal investigations across the world relating to a recent tax evasion scandal.