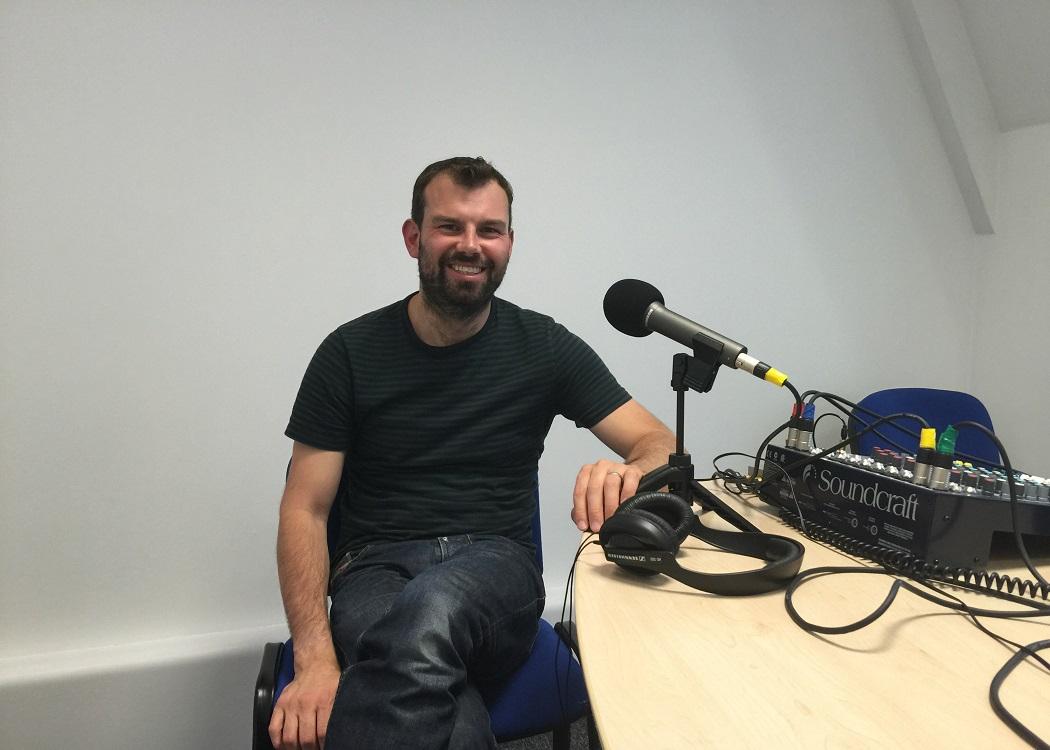 BBC Scotland correspondent James Cook has said the media could have done more to interrogate “the status quo” to the same extent that they interrogated proposals for an independent Scotland during the indyref campaign.

Cook, who will soon move to the US to work for the BBC, said he felt it was right for journalists to scrutinise the case for independence strongly, but accepted that scrutiny of Scotland’s place in the union should have been equally as strong.

In an interview on the apolitical podcast , Cook said: “It’s not my job as a correspondent to defend the entire BBC output, and nor am I going to criticise it.

“I can speak for my time and what [my colleagues] did – I think we produced extremely worthwhile journalism to try to help people vote. That to me was the key thing. Our first priority was that the voters in the referendum should be well informed about what they were voting on, and that should be done in a clear, balanced, precise and not loaded manner.

“Could the media have done more to really get under the kind of where we are in Scotland, Britain and where we are heading? I think probably they could.” James Cook

“I think the key proposition on the ballot was rightly subject to very detailed scrutiny because we didn’t know what it looked like, and we were entitled to interrogate the position to a great extent. If that upsets people then I think they need to stop and think about what kind of society we’d be in had we not interrogated the proposition on offer.”

He went on: “I think you can make a case that the focus was so much on the proposition on offer – and you can understand why, because people live in the status quo, so you can understand the notion that the obsession is with the unknown – could the media have done more to really get under the kind of where we are in Scotland, Britain and where we are heading, is this a good thing if we remain in the union?

“I think probably they could have actually to be honest with you, and I wouldn’t like that to be seen as a partisan point. I have no axe to grind on one side of this campaign or the other.

“If you just take a step back from it and look at column inches, so much of it was, would this work? How would this work? What would happen with this? I think there’s a case that you could have done a bit more digging about the society we live in, where we’re heading.”

The BBC became the target of anger from pro-independence campaigners during the independence referendum campaign, who believed the broadcaster was favouring the union in its coverage. Ahead of the vote, hundreds of people demonstrated outside of the BBC. The BBC has insisted its coverage was fair and denies claims of bias.

Of newspaper coverage during indyref, only one title, the weekly Sunday Herald, came out in support of a Yes vote for independence while the other national titles either supported a No vote – the Herald, the Scotsman and the Guardian among them – or did not declare either way.

The lack of media titles making an independence case led to an explosion of alternative media websites online, namely Bella Caledonia, Newsnet Scotland and Wings Over Scotland, which have continued post-referendum and expanded more broadly into coverage of Scottish news and current affairs.

“I think there are people very high up in the Labour party, in fact I know there are, who still sincerely believe that the output from Pacific Quay was outrageously bias in favour of the Yes campaign.” James Cook.

According to Cook, BBC reporters faced accusations of bias from both sides of the indyref debate.

“On the flip side we came under a lot of pressure from the Labour party – I say that because they were to a great extent the engine of Better Together in terms of personell,” he said.

“We came under an incredible amount of pressure. I think there are people very high up in the Labour party, in fact I know there are, who still sincerely believe that the output from Pacific Quay was outrageously bias in favour of the Yes campaign and the SNP.

“People on the Yes side might laugh at that, but I know there are people in the Labour party who believe that.”

Cook is one of several journalists to become a target for online abuse following the referendum and recent General Election campaigns. The situation prompted the National Union of Journalists (NUJ) to offer public support to journalists being harassed while covering events.

To hear more about Cook’s experience, click here to listen to the full interview on apolitical.