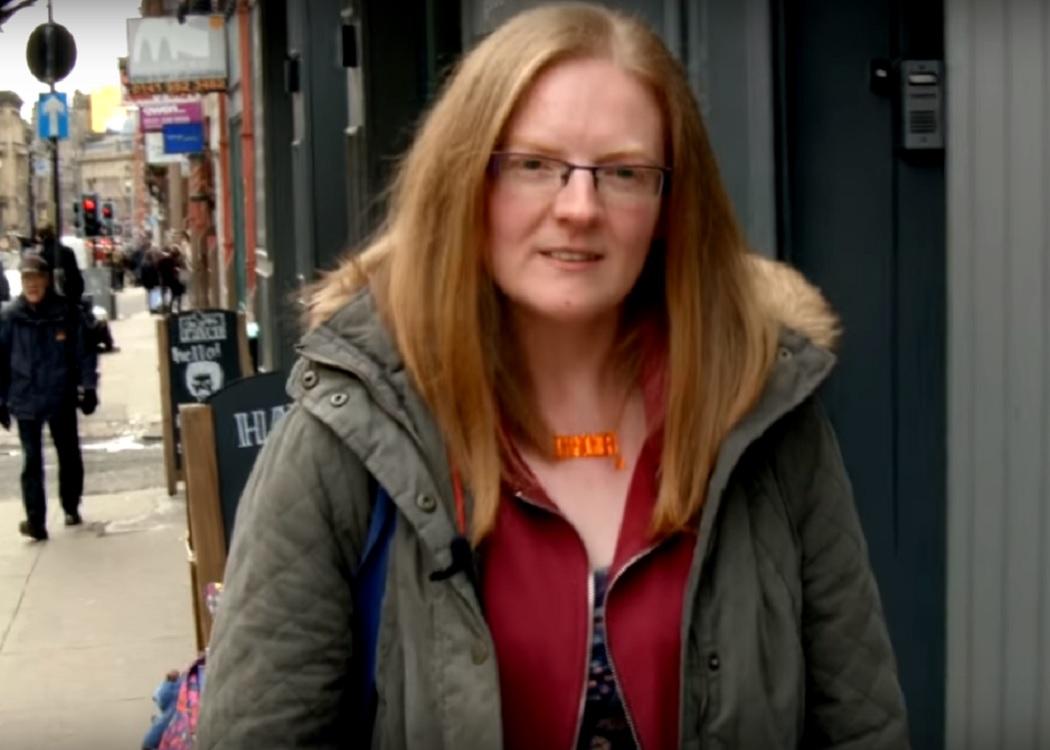 IN the second instalment of a Phantom Power Films series on becoming the media, Elaine Campbell, aka @Sparkle__Monkey on Twitter, takes viewers on the road with her as she makes her first podcast.

With a little advice from Apolitical’s Iain Bartholomew and an interviewee in the shape of MoodieVision creator and The National cartoonist Greg Moodie*, Elaine shows viewers how simple it can be to put a podcast together using a smartphone.

The episode, complete with an introduction from podcaster Michael Greenwell , is part of a series of programmes exploring how a broad range of people across Scotland have taken up digital tools to create their own, new media. Catch both episodes of the series so far below.

*We do not condone the abduction of interviewees for podcasts. Don’t try this at home, etc.
** Has anyone seen Greg Moodie since?