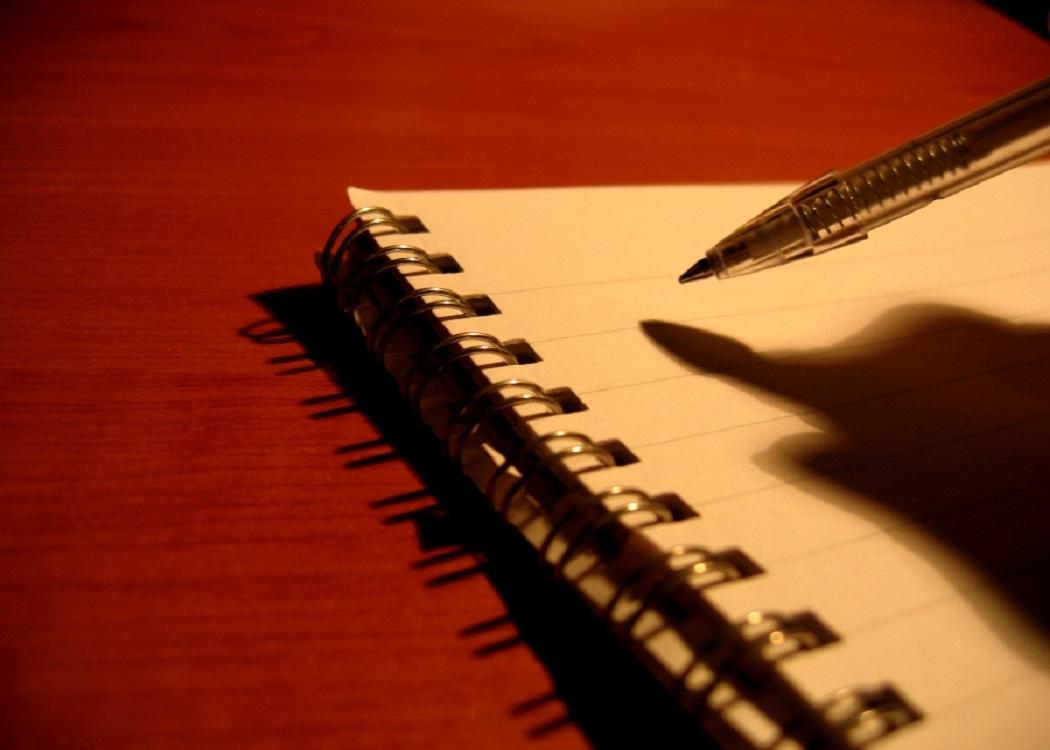 AT COMMONSPACE, our team of journalists are working hard every week to source and back up stories.

This involves work that the public rarely gets any insight into, and a lot of time is often spent dealing with press offices, trying to get information and trying to secure interviews with politicians and relevant people.

In a world where newspaper resources continue to dwindle and ‘churnalism’ – the name given to reporting heavily influenced by press offices and PR agencies – is on the increase, we’ve decided to lay the process bare and give you, the CommonSpace readers and funders, all of the information.

The relationship between journalists and press officers has become like a game. Deals and compromises are often made for the sake of getting a story. This shouldn’t happen in healthy journalism.

We believe that politicians have a duty to answer to the public, and that’s how we approach our communications with press offices. We don’t look for favours or special treatment and we don’t beg for exclusives.

CommonSpace has had many exclusives in the year since it launched. None of them relied on a press office leak.

So to give you an insight into the interactions between PR and journalism, we begin Behind the Byline, a weekly diary where reporters will publish notes from some of the key stories they’ve been working on during the week.

It’s through the diary that we will be able to reveal to you the stories that we are trying to verify, and which press offices often try to shut down. We can let you know who we’ve requested interviews from on the big issues, and who has avoided your questions.

It will also open up the process of journalism and let people see how stories are approached and put together by reporters. This will enable a healthy dialogue between CommonSpace editorial and CommonSpace readers and funders. This is a new media in a new Scotland, and we are doing things differently.

Constructing a story can often mean being given the run-around through various phone contacts.

The director of AirWars, which monitors civilian deaths from coalition bombings in Iraq and Syria, has called for an investigation into links between casualties and UK airstrikes.

I also contacted both SNP and Labour military spokespeople for comment in the morning.

A) What did Labour think?

Labour’s new military spokesperson is Emily Thornberry MP, reassigned to the post by party leader Jeremy Corbyn as an opponent of nuclear weapons.

However – perhaps still settling into the new job – repeated attempts to find a press contact for Thornberry came to naught. This included three phone calls and several emails during the day.

In an attempt to find a back up source I also contacted Catherine West MP, who was recommended as a shadow minister for foreign relations. However, as West does not cover Middle Eastern affairs her staff recommended contacting Diana Johnson MP.

No quote was provided from either Thornberry or Johnson in time for publication.

B) The UK military response

In a discussion with a military spokesperson, I asked whether these reports would now be investigated. I was told no reports exists. I explained the details behind one of the eight strikes identified by AirWars: an attack on Mosul on 21 December – a date and location where the UK Government admits a strike was carried out.

Without answers to questions on how the UK monitors civilian casualties or identifies targets in UK airstrikes, I was provided a quote stating that there have been “no reports from Iraq and Syria of civilian casualties as a result of the UK air campaign”.

You can read the finished article from this exclusive investigation online, as covered by The National newspaper in collaboration with CommonSpace .

Wednesday 6 January: ‘The Glasgow Effect’ story was huge on social media and I was assigned to work on that, so I tracked down contact details for Ellie Harrison. We had a brief chat on the phone to begin with, and she then agreed to do an interview with CommonSpace, which was published the next day .

I did a lot of work on the Lobbying Bill this week and as part of that I got some comment from the SCVO on campaigners meeting a minister about the Bill .

Thursday 7 January: I watched the Lobbying Bill debate in the Holyrood Parliament and wrote a report on it. I contacted Stewart Kirkpatrick from 38 Degrees, campaigner Andy Wightman and Common Weal director Robin McAlpine for comment.

Tuesday 5 January: In the morning I emailed John Kelly, the head of further education at the EIS teachers union to check up on the latest developments of the ballot on industrial action. As ever he replied immediately and we agreed to speak on the coming Friday.

At around 12pm I phoned the Scottish Conservatives for an interview on their new education policy and I was promised an email arranging an interview. This email was received around 4.15pm.

Wednesday 6 January: At around 10am I was able to interview Elizabeth Smith MSP, who worked on the Conservatives’ education policy, for around 20 minutes.

I made a phone call to the Hometown Foundation at around 3:30pm who angrily declined further co-operation with myself because they disagreed with an article I had written for CommonSpace. An email sent to another Hometown Foundation member was not responded to.

I also made inquiries into education policy with the Scottish Government, requesting to know about the activities of ministers. An email exchange throughout the afternoon saw my questions rebuffed with a suggestion that I submit the questions by a Freedom of Information request. This means that I may not receive answers for another 20 days.

I also contacted the EIS for comment on an article at around 11:30am. I didn’t receive a requested comment until 1.15pm on the 7th.

Thursday 7 January: I made repeated attempts by email and phone to speak with either Elizabeth Smith MSP or Mary Scanlon MSP regarding Conservative education policy to follow up on some points, but was told neither would be available to speak to me until the following week.

A phone interview with SNP MP George Kerevan on banking reform at 2.15pm had to be abandoned due to a bad line, and a future date arranged.

I emailed an academic for advice on a story at around 3pm, he responded by the following morning and I’m continuing to develop that.