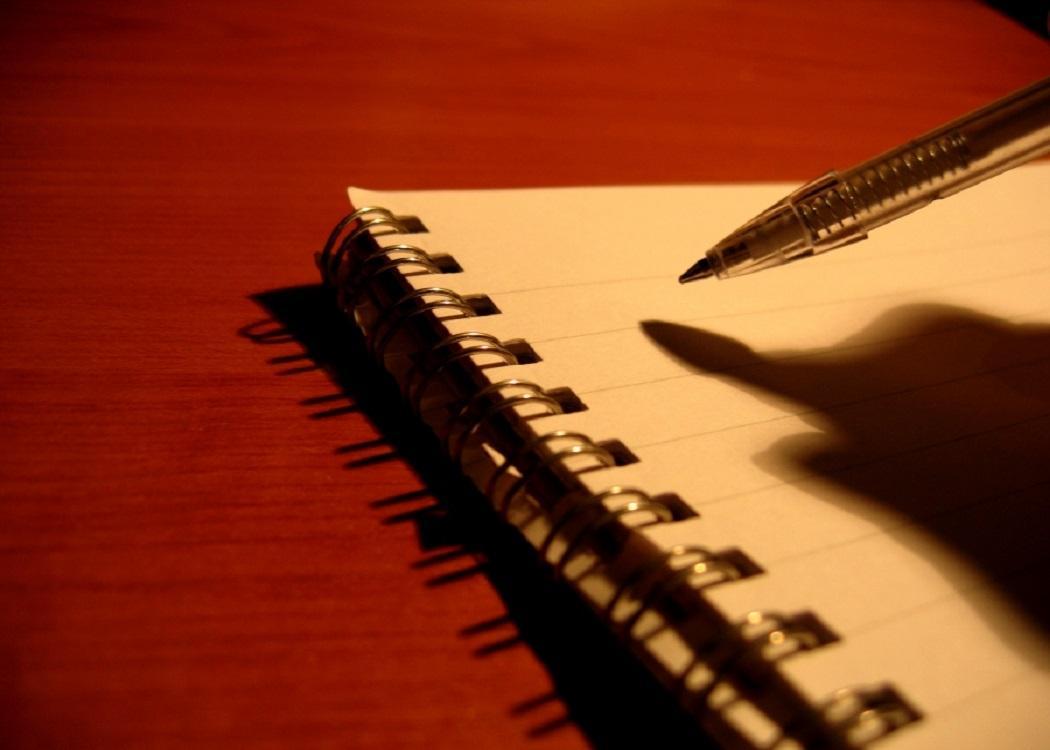 “Reporters are chained to their desks” is now a common refrain in media criticism. It’s true. The latest cuts to Johnston press and Newsquest mean the traditional broadsheet newspapers in Scotland will see fewer staff trying to fill the same workload.

When I attended a Tory press launch in Govan on Monday 11 January it illustrated some of these problems.

Setting: I registered for the event at BAE Systems shipbuilding yard. Seven people showed up – the other six were all photographers. The event was originally scheduled to start at 10.30am. When you calculate travel time, finding the specific venue, going through security, that’s a significant chunk of a morning’s work.

Ruth Davidson, Conservative leader, arrived around 11.30am. This was followed by 20 minutes of photos alongside yard apprentices. Some included posing with a large hammer.

Questions: As the only news reporter there, it was easy to arrange a time for a series of questions. I asked about the purpose of Davidson’s visit, criticism of Tory education policy from student group NUS Scotland, and the ongoing dispute over BAE Systems arms sales to the dictatorship of Saudi Arabia.

The best journalism provides an audience with new information. All other reports on this press event were compiled by press release, reducing scrutiny of its political claims. Within the current media climate, the opportunities for independent journalism are falling.

Friday 8 January: I spent some time discussing a story about education in Scotland with an academic in the US and researching the material he sent me.

I phoned the John Kelly of EIS regarding an industrial dispute in Scottish colleges.

Monday 11 January: In the morning I spoke with activists in the Fans Against Criminalisation group. I also spoke with a Rise organiser about a story the following day.

At about 3pm I spoke with campaigner Rab Wilson regarding a continuing story.

Tuesday 12 January: At about 10am I contacted officials in Rise in order to learn details about a story they were to release later in the day.

In the afternoon at around 2pm I was contacted by Jordan Daly from the Tie campaign in order to discuss the Scottish petition commitee’s decision to close the campaigns petition.

Wednesday 13 January: For much of the afternoon I made contact with various individuals attached to the Better than Zero campaign regarding future action. I contacted a Common Weal local group activist involved in researching costs in Scottish academia, and also contacted academics in connection with a continuing investigation.

I conducted an interview with Better than Zero activists after work hours as this was the only time they were avaliable.